Learn all about Ireland's Celtic holidays and how to celebrate them here. 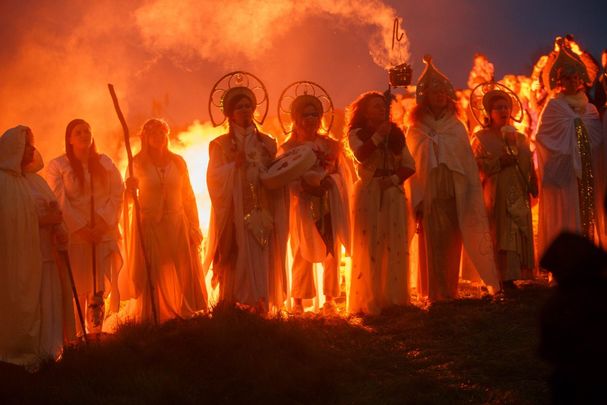 Bealtaine celebrations on the Hill of Uisneach in County Westmeath. RollingNews

There are eight special sacred days in Ireland that date back to the ancient Celtic world.

Christianity adopted many of their feast days to match the old Celtic traditions including Bealtaine, which is celebrated on May 1, marking the start of summer. 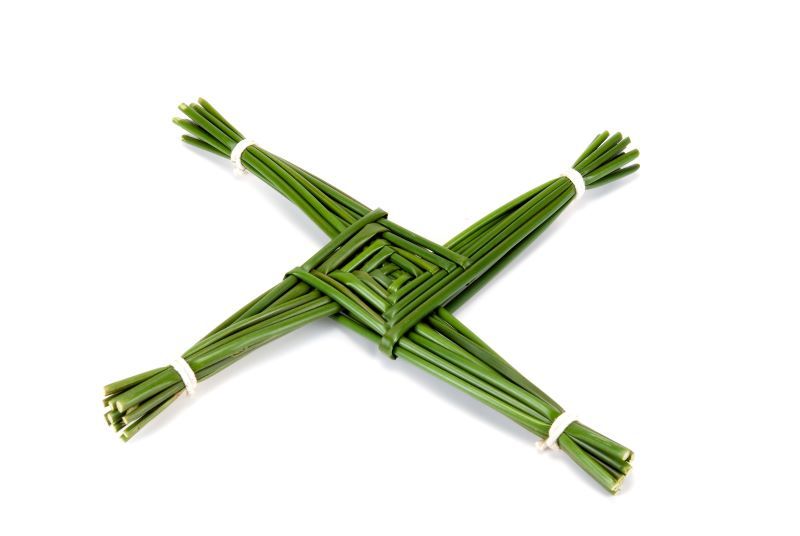 The year's first sacred holiday, the feast day of Saint Brigid, is celebrated on February 1, marking the beginning of Spring. The Bogha Bríde or Brigid’s Day Cross is the symbol of the day. Traditionally, reeds or straw are collected from the fields and crafted into a cross. St. Brigid is Ireland’s most celebrated female saint and was the Abbess of one of the first convents in Ireland. 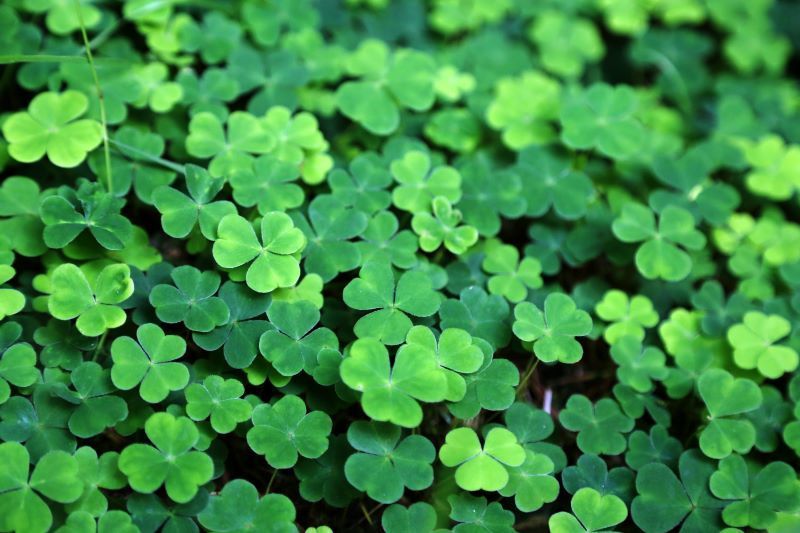 Around the globe, Irish people and those of Irish descent celebrate St. Patrick's Day on March 17, which is one of Ireland’s biggest holidays. The special holiday is devoted to the patron saint of Ireland. The religious day is marked by a special mass for the feast and traditionally everyone wears green. This is considered the middle of the Spring season and is also referred to as the Vernal Equinox. 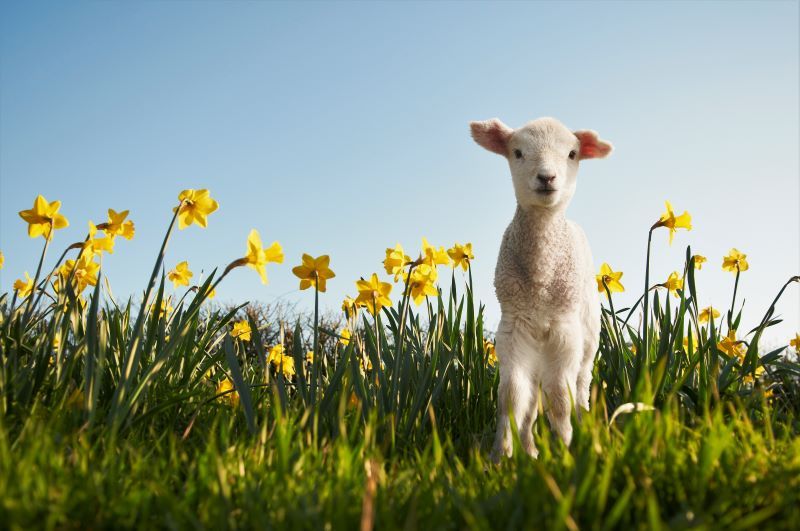 May 1 marks the start of Spring in Ireland (Getty Images)

May Day, the 1st of May in Ireland, is a Holy Day which marks the start of the summer season. Centuries ago, bonfires were lit to welcome the arrival of summer. In Ireland, depending on what day the holiday falls, the feast is marked by a public holiday. In towns around the country, May Fair days are held where farmers and traders all gather in towns to sell their wares. 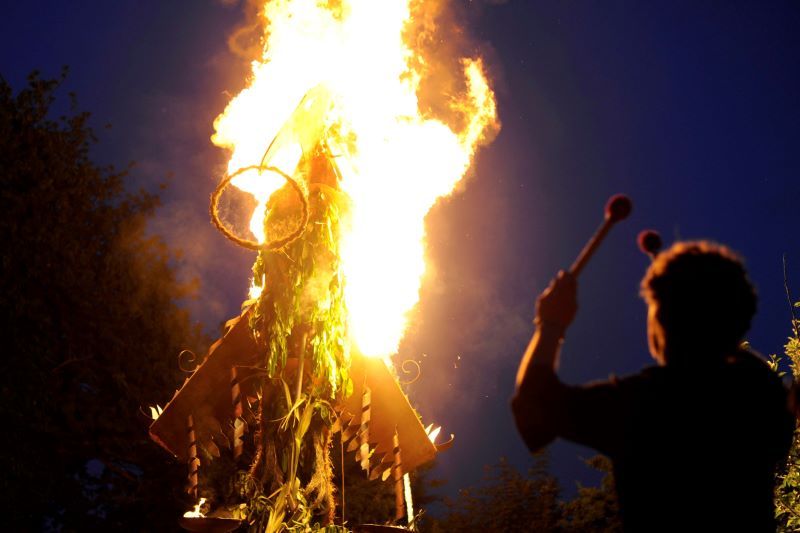 The summer solstice is traditionally marked by bonfires. (RollingNews.ie)

Read more: How to celebrate the summer solstice the Irish way

In ancient times, this sacred day marked the beginning of harvest on August 1. It honored the Celtic God of Lugh. In Gaelic folklore, it was a time for handfastings or trial marriages that would last a year and a day could be renewed. Many celebrate the holiday today with reunions, bonfires, and dancing. 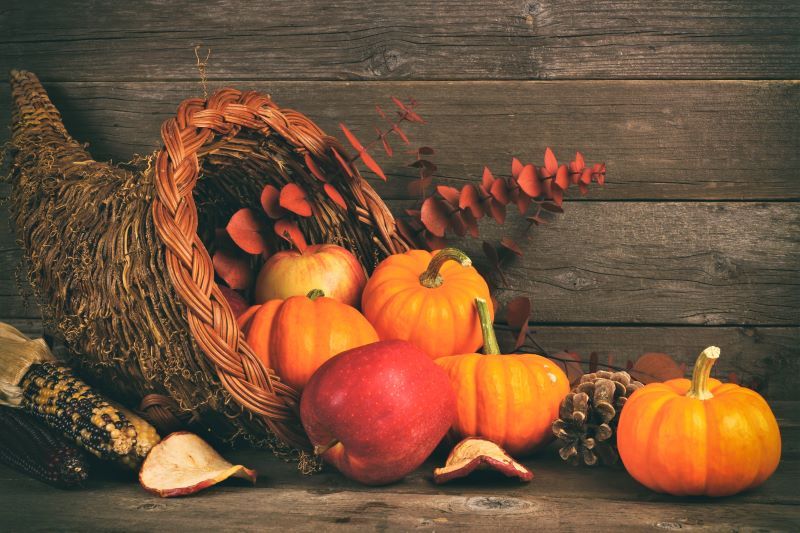 Similar to the St. Patrick’s Day festival, it celebrates when night and day are of equal duration and usually falls in the middle of Autumn, around September 21. The symbol of the sacred day is the cornucopia as all the harvest is collected and the stocks for winter are hoped to be plentiful.

Read more: Welcoming the autumnal equinox at one of Ireland’s most magical ancient sites

This day falls over two days: Oíche Shamhna (October 31) and Lá na Marbh (November 2). Oíche Shamhna is Halloween and Lá na Marbh, is the Day of the Dead, or All Souls Day, when those who have passed away are remembered. It marks the beginning of the “darker half” of the year as the winter approaches.

Read more: Halloween in Ireland and its origins in the Celtic festival Samhain 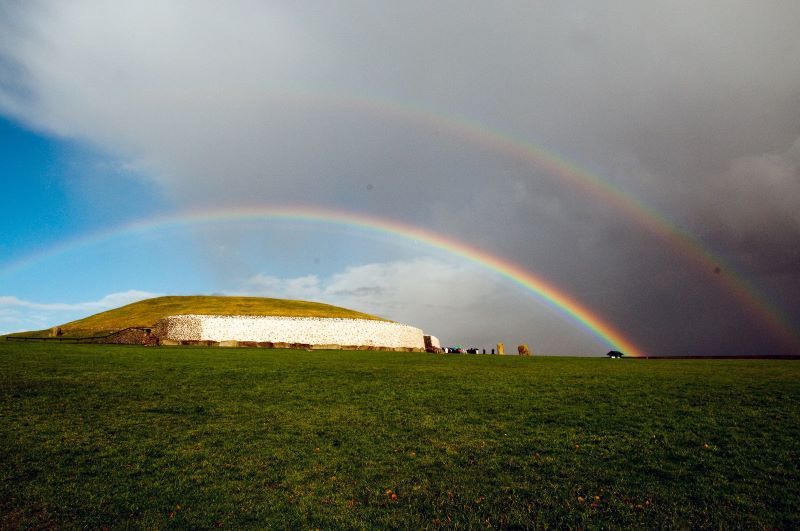 The winter solstice celebrates the shortest day of the year and, depending on the year, occurs between December 21-23. Annually hundreds of people gather in Newgrange, Co. Meath to watch the sunrise and magically illuminate the ancient burial site.

Do you have a favorite Celtic holiday? Share in the comments!