Halloween events, costumes, and bonfires in Ireland today have their origins in an ancient Irish festival called Samhain. 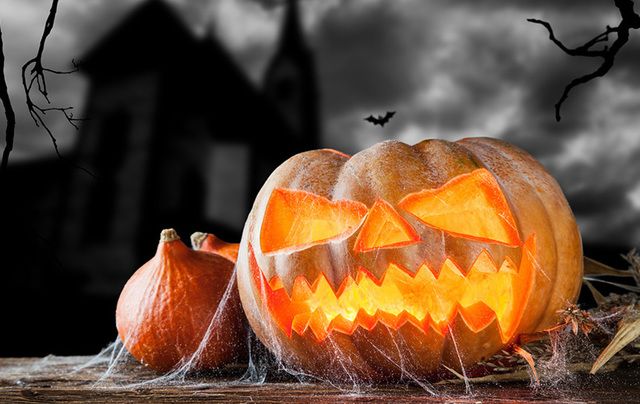 Halloween in Ireland is an adaptation of a much, much older tradition called Samhain. iStock

Halloween in Ireland has changed dramatically from the Celtic Festival Samhain where it has its origins.

Halloween in Ireland is an adaptation of a much, much older tradition called Samhain, a pagan festival that was held in the deep mid-winter of Celtic Ireland, at a time when the land lay barren and dormant. Quite a far cry from the events, bonfires, and costumes you'll find at Halloween today!

Our ancestors believed that the gods of the Earth controlled fertility, so they paid homage to them in hope of a fruitful and abundant harvest.

It’s easy with hindsight, to see how that ethereal crossover between the pagan gods and the spirit world got woven into a Christian tradition, which the emigrant Irish carried with them when they left these shores during famine times for America.

What’s harder to reconcile is the huge crass, commercial event Halloween has morphed into all over the world, but then look what they did to Christmas?

Other Celtic festivals, such as Imbolg-Spring, Bealtaine-Summer, and Lughnasa-Autumn are quietly being rediscovered and revived here in Ireland. Funnily enough, in much the same tradition as our ancestors, but with a new and timely respect for the land, and our global environment.

Brigit's Garden in Moycullen, County Galway heralds this new awareness, each of the ancient Celtic festivals named above is laid out in a series of gardens which reflect the changing seasons and the ancient traditions associated with them.

It’s a great place to go if you want to see and experience some real Irish folklore or learn about our first written words in Ogham script, each scratch or letter signifying the name of a tree. The garden is a registered charity, run for the benefit of the community, and ultimately the world.

You can find more interesting facts on Samhain and the Irish connections to Halloween here.

Susan Byron is the author of www.irelands-hidden-gems.com.