Brendan Gleeson will host Saturday Night Live (SNL) next month ahead of the release of his new Irish movie "The Banshees of Inisherin." 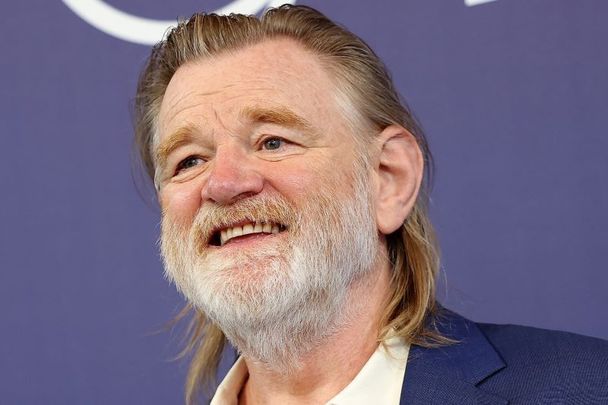 September 5, 2022: Brendan Gleeson attends the photocall for "The Banshees Of Inisherin" at the 79th Venice International Film Festival in Venice, Italy. Getty Images

Brendan Gleeson has been revealed to be one of the hosts on the upcoming 48th season of the iconic Saturday Night Live (SNL) in New York City.

Gleeson is set to take the spotlight on the long-running comedy show on Saturday, October 8. He'll be joined by musical guest Willow for the season's second episode.

see you next week! pic.twitter.com/52CSL9YObh

Gleeson will be live from New York ahead of the October 21 theatrical release of the highly-anticipated "The Banshees of Inisherin," which sees him reunite with his "In Bruges" co-star Colin Farrell on the big screen.

Gleeson and Farrell join fellow Irish actors Barry Keoghan and Kerry Condon in the Martin McDonagh movie that was filmed on the Aran Islands and recently scooped the Best Screenplay and Best Actor (Farrell) awards at the Venice International Film Festival.

Gleeson will be the first Irish person to take on SNL hosting duties since Saoirse Ronan graced the stage back in 2017. (Though, in fairness, she's actually Irish American!) Other previous Irish hosts include Liam Neeson and Gabriel Byrne.

If Gleeson is looking for some SNL hosting tips, he needn't look any further than his "Banshees" co-star Colin Farrell who hosted the show back in 2004:

With Dublin native Gleeson as the guest host, the SNL writers are likely already firing up their always, eh, shrewd takes on Irish culture, as this round-up of SNL's St. Patrick's Day sketches illustrates:

Liam Neeson reads Patrick Kavanagh’s “In Memory of My Father”