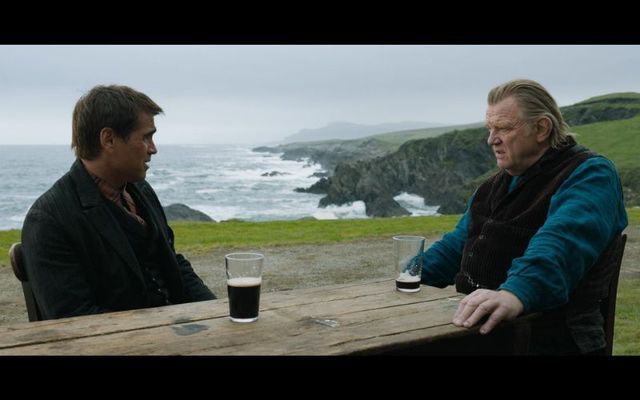 A stunned Padraic, aided by his sister Siobhan (Kerry Condon) and troubled young islander Dominic (Barry Keoghan), endeavours to repair the relationship, refusing to take no for an answer. But Padraic's repeated efforts only strengthen his former friend’s resolve and when Colm delivers a desperate ultimatum, events swiftly escalate, with shocking consequences.

The film sees Farrell, Gleeson, and McDonagh reunite for the first time since they joined forces for the instant-classic "In Bruges" in 2008.

McDonagh and Farrell previously reunited for "Seven Psychopaths" in 2012 before McDonagh went on to direct the Best Picture-winning film "Three Billboards Outside Ebbing, Missouri" in 2017, for which he was nominated for Best Director. 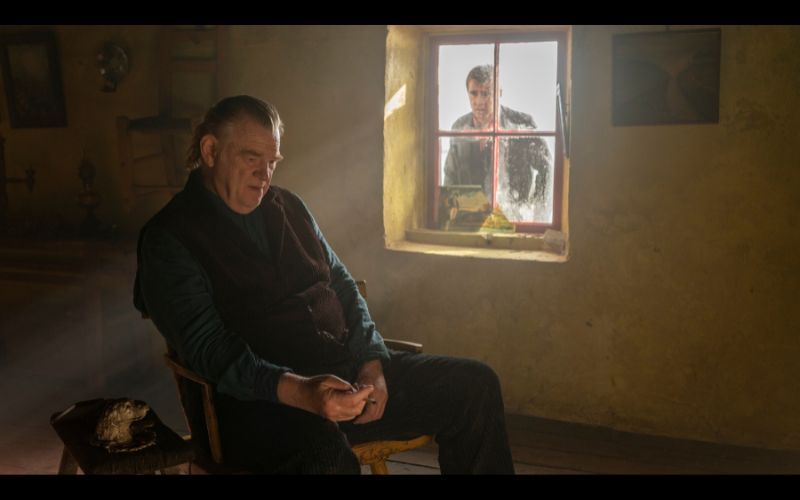 However, McDonagh's latest comedy-drama sees the trio reunite for the first time in 13 years.

"The Banshees of Inisherin" will also feature appearances from legendary Irish comedian Pat Shortt and other stellar Irish talents, including David Pearse and Sheila Flitton.

"The Banshees of Inisherin" will open in Irish cinemas on Friday, October 21. 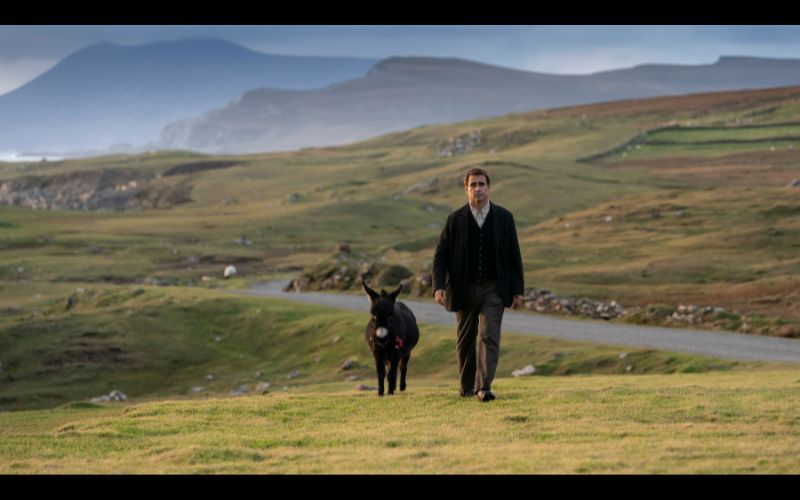