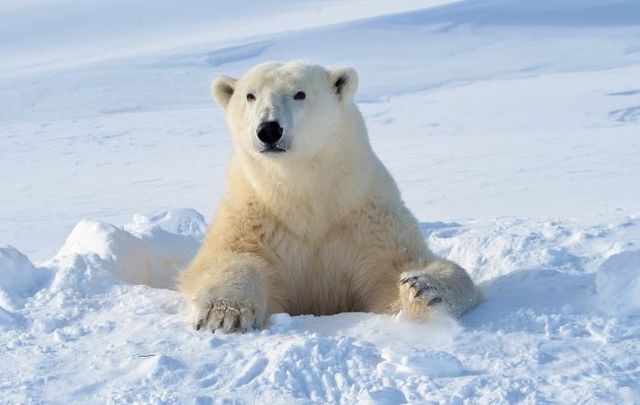 A study of the DNA of ancient brown bear bones in Ireland has proven that the maternal ancestors of modern polar bears were Irish.

Editor's Note: Today, February 27, is International Polar Bear Day, an annual event to raise awareness about the conservation status of the polar bear and the impact global warming has had on polar bear populations. For our part...here's the amazing tale of the polar bear's Irish roots!

By studying 17 sets of brown bear teeth and skeletons, found in eight caves across Ireland,  scientists found conclusive evidence of the connection in 2011.

The findings from these scientists located in Ireland, Britain, and the US were published in the journal Current Biology.

Up to this discovery, it was thought that polar bears were most closely related to the brown bears living in the islands of Admiralty, Baranof, and Chichagof in Alaska's Alexander Archipelago. However, the analysis of the DNA passed from mother to child (mitochondrial DNA) shows that the Irish brown bear is unmistakably linked. 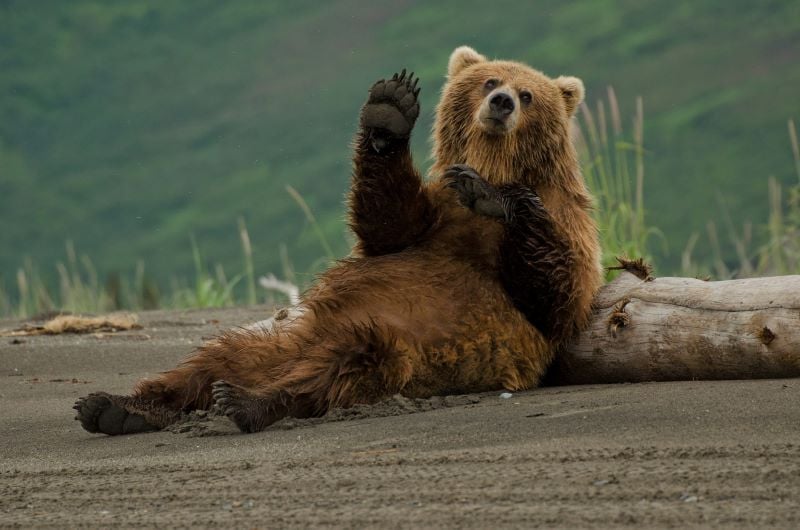 The study was the work of Prof Daniel Bradley, of Trinity College Dublin (TCD) and Dr. Ceiridwen Edwards, formerly of TCD and now at Oxford University who collaborated with Prof Beth Shapiro, of Pennsylvania State University.

Dr. Edwards said, "It's amazing to think that Irish brown bears are the ancestors of the modern maternal polar bear lineage."

"As the hybridization between the two species occurred at a time when their home ranges overlapped, most likely during environmental stress, this has implications for polar bears in today's climate." 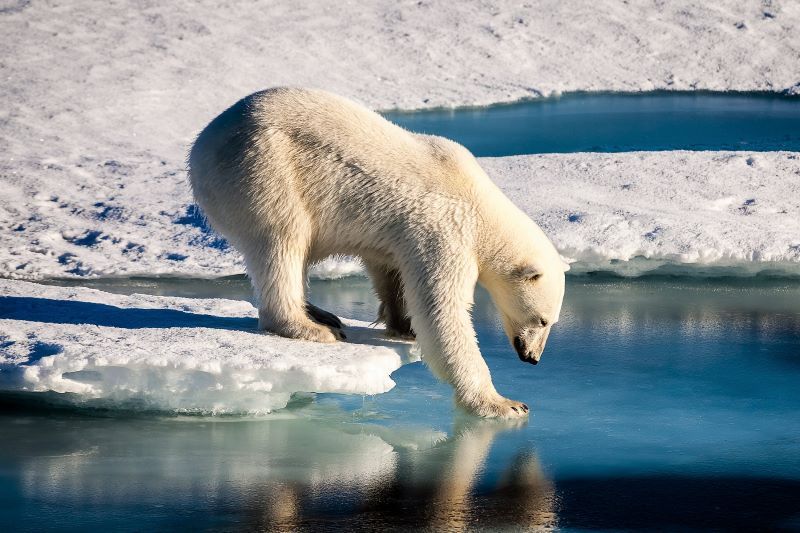 Professor Beth Shapiro told the BBC: While brown bears and polar bears are hybridizing today, our results suggest that a recent hybridization led to the capture of a mitochondrial DNA sequence that was present in the population of brown bears that were living in Ireland before the peak of the last ice age."

"That mitochondrial sequence replaced the previous sequence across the entire polar bear population."

Evidence of the Irish brown bear has been found across the island of Ireland. The best examples can be found in the Poll na mBear (Cave of the Bears) in County Leitrim. They were discovered by Eoghan Lynch and Barry Keenan in May 1997.