Visiting Ardmore, in Waterford, is about more than dramatic scenery

A visit to the Waterford town of Ardmore shows there’s more than just dramatic scenery to be experienced. 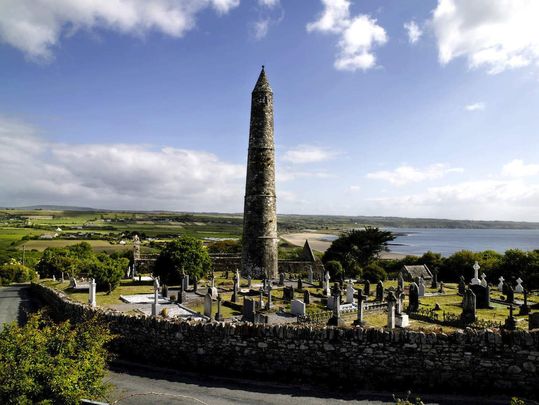 The Round Tower and historic town at Ardmore, County Waterford. Tourism Ireland

Rest up recharge, eat amazing Irish cuisine and take in your surroundings from the Cliff House Hotel all while reveling in the surrounding countryside in Ardmore, County Waterford.

Explore Ardmore to discover sandy beaches, traditional music, and thatched cottages in one of Waterford’s only five-star options. Cliff House Hotel, which is dramatically built into a cliff just outside Ardmore, is home to stunning views, a Michelin star restaurant, an in-house spa, and some of the friendliest staff you’ll find.

We were most impressed with the concierge services, which opened up a whole new part of Ireland to us, with advice on activities suitable for rain, sun, culture, children, or the actively inclined. These include exploring Ardmore with its sandy beach, traditional music, and thatched cottages. 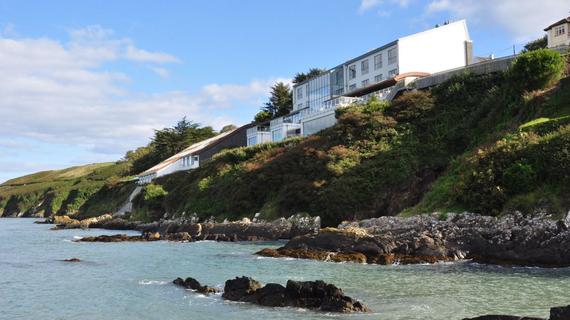 Further afield there’s Youghal, at the mouth of the River Blackwater just 15 minutes away, one of the best examples of a Norman walled port in Ireland. Also, nearby Dungarvan is a thriving seaside market town, and pretty Lismore – dominated by the castle – which is possibly one of the country’s quaintest villages. 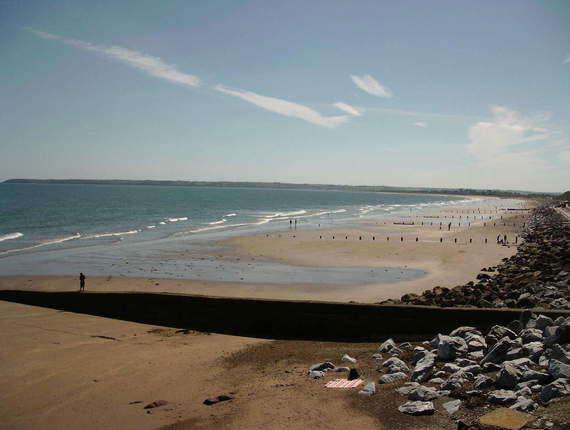 Staying close to home, the Cliff House can arrange guided cliff walks and whale watching along its nearby coastline. Or, for the more adventurous, try cycling the nearby Greenway, a 46km off-road cycling and walking trail along an old railway line between Waterford and Dungarvan. 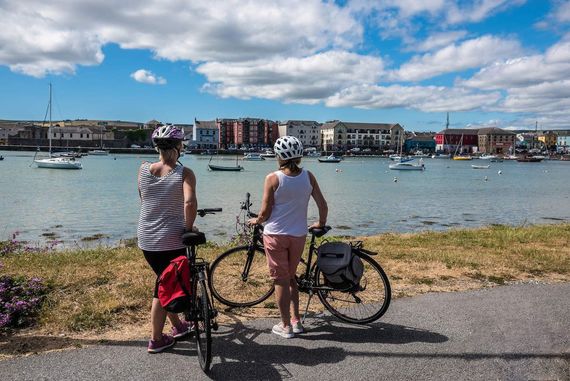 Dungarvan, along the Waterford Greenway.

Easy to cycle, and peppered with scenic spots to stop and take photos or enjoy a coffee and a rest, the Greenway crosses three stone viaducts and goes under one tunnel. Try a guided cycle with Garvin Cummins, The GreenWay Man, to learn all about the local history and hear some great anecdotes.

Stay on-site and visit House Restaurant, which carries a Michelin star, under the direction of Martijn Kajuiter. He uses as many Irish, and local ingredients as possible, which are then combined in creative and innovative ways. He’s truly changing the landscape of Irish cooking. 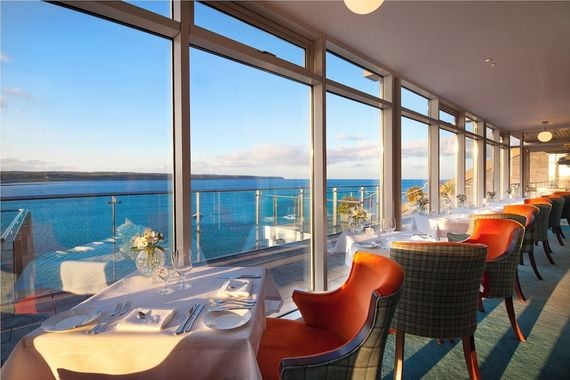 If possible book a foraging walk with Andrew Malcolm, who’ll explain just how much love goes into each dish. You can expect fresh seafood, delicious local meat, all presented with foraged flowers

and garnished with herbs. An explosive taste for the senses and an Irish dining experience like no other. 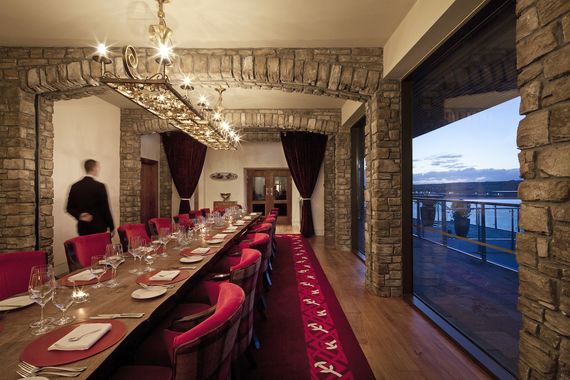 We suggest you sit and look at the sea and the changing sky, but if you need a relaxing activity to get in the zone, then some pampering in t spa at the in-house spa is the way to go. 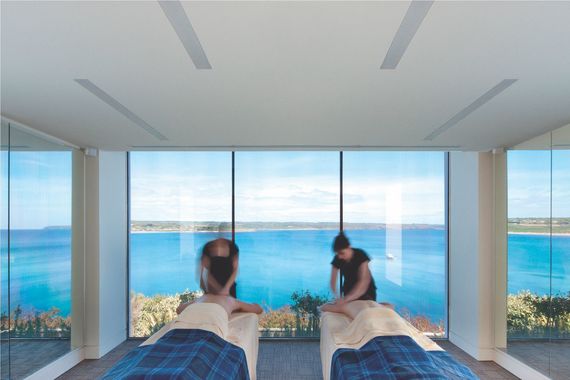 Using the Cliff House’s own range of products (which are also available to buy), options include seaweed baths, peat masks for feet, and a signature double massage with stunning views.

Have we convinced you to go yet?