A new survey reveals how the Irish compare their local tourist spots with their favorite destinations abroad. 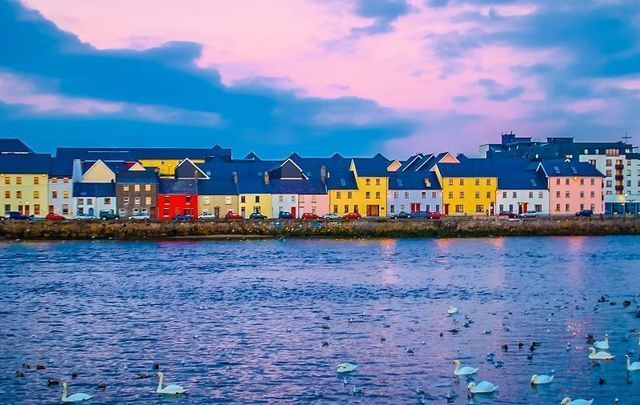 According to a new survey, many Irish people will avoid leaving home this summer even when international travel restrictions are lifted next month.

While people plan staycations for another year, a new Lottoland survey has revealed how the Irish compare their local tourist spots with their favorite destinations abroad.

For Irish travelers who prefer vacationing in big cities like New York or Las Vegas, Galway came out as the preferred destination for a city break closer to home, reports Buzz.ie.

Fans of the Algarve in Portugal said they would choose the Kerry beaches at Inch Strand and Ballybunion, while travelers to the Canary Islands said they would prefer the Aran Islands as their destination.

Irish who usually travel to the Amalfi Coast in Italy said they would head to Dingle and West Kerry for an alternative Irish coastal holiday.

According to the survey, fifty percent of Irish adults voted for Galway as their favorite summer trip destination. A third voted for the capital Dublin City, which came in as second, while just over a fifth selected the Marble city of Kilkenny.

People over 55, the oldest age group surveyed, had the highest number of votes for Galway, whilst the younger generation (18-34s) preferred Dublin City.

Dingle and West Kerry, with 36 percent of the vote, came out as the Irish coastal favorites, with Killarney and the Ring of Kerry, just behind at 35 percent, in second place.

Doolin and the Burren tied for third at 28 percent.

Other favorite Irish holiday hotspots include Inchydoney and Barley Cove; Kilkee and Lahinch; Dunmore East and Tramore; and Achill Island.