Celebrity couple JFK Jr. and Carolyn Bessette lived behind the facade of a perfect marriage, but the truth was far more real. 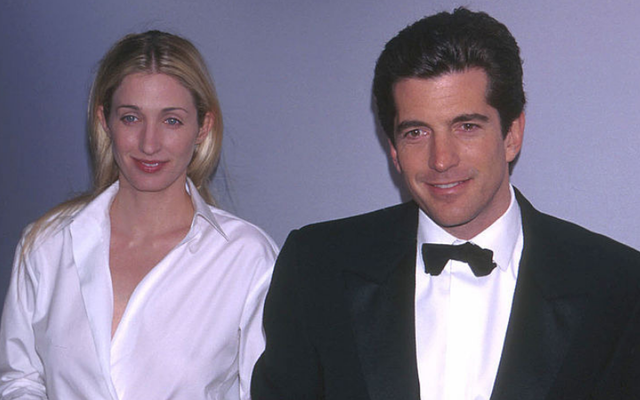 Celebrity couple JFK Jr. and Carolyn Bessette lived behind the facade of a perfect marriage, but the truth was far more normal.

Twenty years on from the tragic death of John F Kennedy Junior and his wife Carolyn in a plane crash, a book was released examining the couple’s tempestuous relationship.

J. Randy Taraborrelli’s "The Kennedy Heirs", published in 2019, studies the complexities of a marriage that appeared to be from a fairytale to the naked eye.

JFK Jr. met Carolyn Bessette in the mid-90s and it was love at first sight for the son of the 35th President of the United States.

Coming from one of the most famous families in America, it would be easy for Kennedy Jr. to be big-headed about his ancestry. According to Taraborrelli, however, he wanted his bride to be to “know him as other than the son of the president.”

But even as a beautiful Calvin Klein publicist, Bessette struggled to deal with the lifestyle and the pressure associated with Kennedy’s extremely powerful family.

Kennedy Jr.’s aunt Ethel Kennedy quizzed Bessette on whether federal assault weapons legislature would affect crime in the US on one particular visit to the family compound in Hyannis Port, to which Bessette could only stammer.

“I… um… I…uh… I think it will?” answered a perplexed Bessette.

“I’m sure you do, dear,” Ethel Kennedy responded. “You may want to read up on it. It’s quite important.” 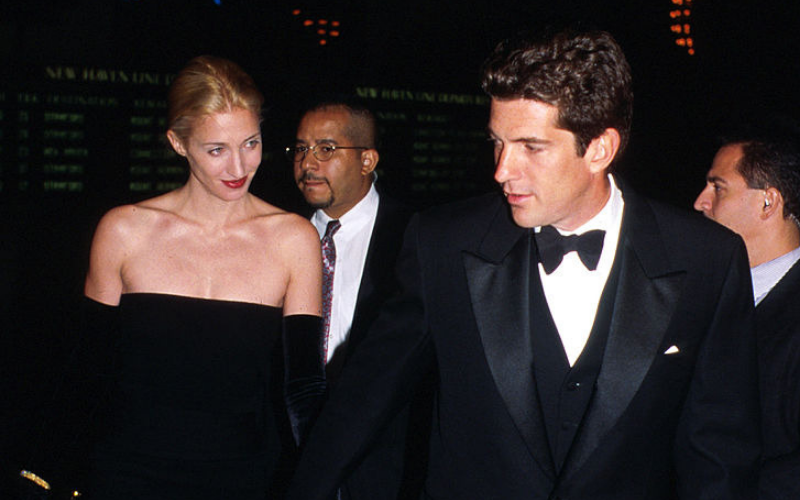 John F. Kennedy, Jr. and wife Carolyn attend a function in honor of his mother, Jacqueline Onasis, October 4, 1998 at Grand Central Station in New York City. July 16, 2000 marks the one year anniversary that John F. Kennedy Jr., 38, died in a plane crash off the coast of Martha's Vineyard with his wife Carolyn Bessette Kennedy, 33, and her sister Lauren Bessette, 34. (Photo by George De Sota/Liaison)

Carolyn Bessette and her husband turned towards casual drug use in the face of mounting stress. Taraborrelli asserts that neither were addicts, but that both were simply caught in the wave of drug usage that grew throughout the 1990s.

For JFK Jr., it was “a way of experiencing life differently.”

“This was the nineties when young people, like John and Carolyn, sometimes partied. They had experiences the way people often do. I found no evidence of any addiction or problems for either of them," Taraborrelli added.

As their stress levels reached a crescendo, Kennedy Jr. and his wife began to exhibit the first signs of marital problems. The death of Kennedy’s cousin Anthony Radziwill after a battle with cancer caused devastation for him and caused even more damaging effects for his marriage. Kennedy Jr. was apparently inseparable from his cousin and his death saw him shut his wife out.

“John and Anthony had a relationship no one could get in the middle of," said Taraborrelli, "and Carolyn was having a hard time accessing him.”

The rift in their relationship caused Bessette to reconnect with an old friend in 1998. One conversation she had with him led to an extra-marital kiss which she immediately put a stop to and confided in her husband about.

Two nights later, that old friend was called upon by an irate Kennedy Jr. in the early hours of the morning. Kennedy swung a punch at him and told him to stay away from his wife.

April 1998 saw the couples enter marital counseling as both strived to improve their marriage. According to Taraborrelli, “John didn’t want to be one of those Kennedy men who didn’t care how his wife feels.”

Around the same time that the couple received his pilot’s license, something that would inadvertently prove fatal. A year later, while flying Bessette and her sister Lauren to his cousin Rory Kennedy’s wedding, John F Kennedy Jr.’s small aircraft went down off the coast of Martha’s Vineyard, killing all three passengers.

The couple died whilst still ironing out problems in their marriage. Taraborrelli asserts that “they thought they had all the time in the world to figure it out.

“They really did love each other, but the question I ask in the book and the question they asked themselves was, ‘Is that enough?’ Their love for each other was undeniable, but was it enough considering everything that was working against them?”