The traumatic birth of Rosemary Kennedy amidst pandemic

The birth of John F. Kennedy's younger sister in 1918 was complicated by medical resources focused elsewhere due to the influenza pandemic. 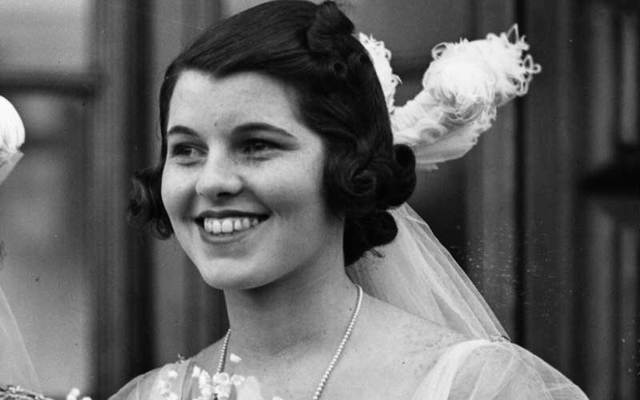 In his book "The House of Kennedy,", released in 2020, author James Patterson describes the difficult circumstances surrounding the birth of Rosemary Kennedy during the 1918 influenza pandemic and its tragic consequences.

The birth of John F. Kennedy's younger sister in September 1918 was complicated by medical resources focused elsewhere due to the pandemic — a striking parallel to the struggles healthcare workers and patients faced during the height of the Covid-19 pandemic.

Among the many stories of the Irish American family featured in the book is that of the long-hidden Rosemary. In "The House of Kennedy," Patterson recounts the circumstances of Rosemary’s birth.

“Rose goes into labor at home, as planned. But Dr. Good is detained. All physicians have been pressed into service to treat the sick and dying. … Rose was willing to wait, but the baby is not. She is already in the birth canal.”

Patterson continues: “The nurse orders Rose to squeeze her legs tightly together to delay the birth, and, incredibly, goes so far as to push the baby’s partially exposed head back into the birth canal for two excruciating hours—depriving the baby’s fragile systems of oxygen—until Dr. Good arrives. When the doctor finally arrives, he delivers a baby girl and pronounces her healthy.”

However, Rosemary was not healthy, and the complications of her birth would cause serious repercussions for the rest of her life. 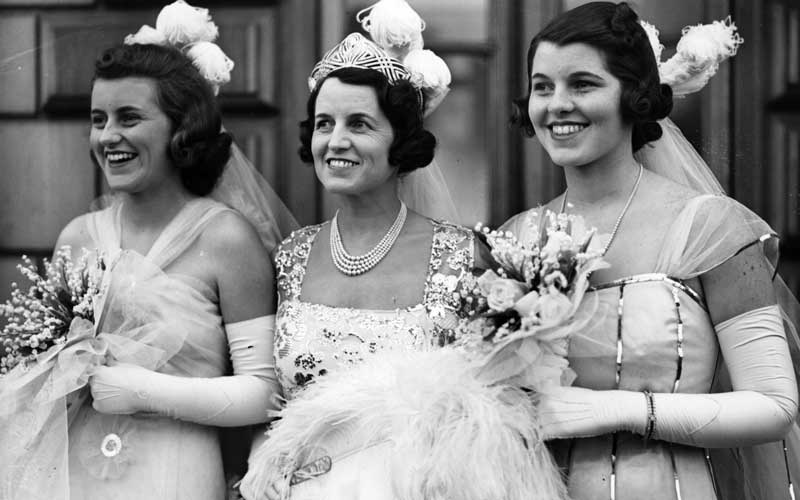 Rose Kennedy (center), wife of US ambassador to Britain Joseph Kennedy, with two of her daughters, Kathleen Kennedy (Marchioness of Hartington) and Rosemary Kennedy (right), leaving to be presented at Court on May 11, 1938. Credit: Keystone/Getty Images

Named after her mother, Rosemary was the Kennedy's third child and first daughter. As she began to grow, and Rosemary failed to reach development milestones as a toddler, it became evident something was wrong.

Her parents were embarrassed by Rosemary’s “delays.”

“Rosemary lacks the coordination her two older brothers readily displayed as toddlers, struggling with tasks as basic as walking or holding objects,” Patterson writes. “Joe desperately consults doctors and psychologists for a ‘cure,’ but medicine has yet to make sufficient pharmacological or therapeutic advancements.”

In the book, Rose Kennedy is quoted as saying: “I would much rather be the mother of a great son or daughter than be the author of a great book or the painter of a great painting."

According to Patterson, Rose said (using the vernacular of her era): "I never heard of a retarded child."

Obsessed with the family's image, Joe and Rose tried to hide Rosemary's condition.

Rosemary’s nephew Tim Shriver wrote in a 2014 book. “They tried to hide Rosemary’s condition from their friends, and even from Rosemary herself. There would have been people who might have whispered about ‘bad blood’ in the family. They also believed Rosemary would be happier if kept unaware of how different she was. But the code of silence led Rosemary to become confused and frustrated when she could not keep up.”

When Rosemary was 11, her parents sent her to a boarding school. Then, when  Joseph Kennedy was named ambassador to the UK, 19-year-old Rosemary traveled with them and was sent to a London convent school. 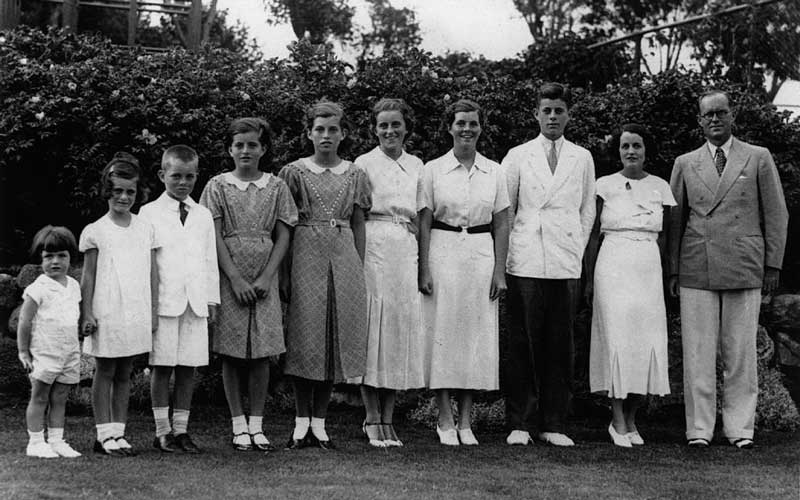 Rosemary returned to the States in 1940.  As she physically matured and at times grew violently aggressive, her parents grew uncertain of how to handle her. In November 1941, when Rosemary was 23 years of age,  her father had her undergo a lobotomy, which he believed would make her more docile.

The surgery, which involved drilling holes in her head and inserting a spatula into her cranium to sever her frontal lobes,  reduced her to the mental capacity of a toddler, with severe physical limitations.

“I don’t know what it is that makes eight children shine like a dollar [coin] and another one dull,” Joe Sr. reportedly explained to journalist John Siegenthaler. “I guess it’s the hand of God.”

Rosemary was placed at St. Coletta, in Wisconsin, until her death in 2005.

Her father didn’t visit her and her mother wouldn’t see her for years, People reports. Later in her life, her siblings, who claimed her fate was largely kept from them, would spend more time with her.

Still, Patterson writes: “Rose would never forget the preventable tragedy that Joe brings on their eldest daughter. She dedicates her memoir, ‘To my daughter Rosemary and others like her—retarded in mind but blessed in spirit.’ ”