Private video of the wedding of John F Kennedy Jr and Carolyn Bessette will air later this year in a special documentary. 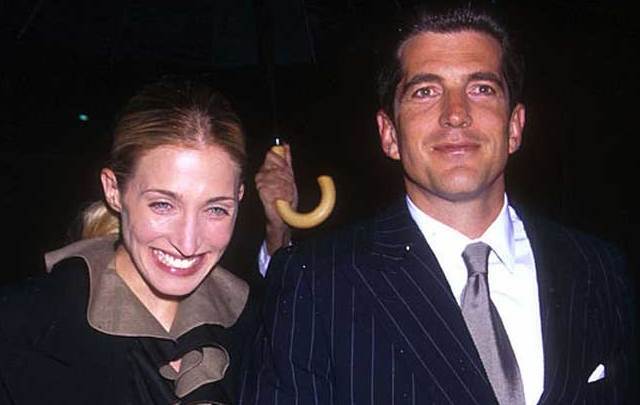 Private video of the wedding of John F Kennedy Jr and Carolyn Bessette will air later this year in a special documentary.

According to the Daily Mail, the footage, which has never before been seen by the public, was taken by a friend during the couple’s wedding on Cumberland Island in Georgia in 1996.

The 120 minute-documentary begins with never-before-seen footage of the wedding on Cumberland Island, with scenes of the Kennedy and Bessette cutting their cake, sharing their first dance, and kissing.

Friends and family, as well as celebrity wedding guests, offer anecdotes and commentary on the lives of the famous couple who died in a plane crash in 1999.

“On an island off of Georgia we came together on this 18th century plantation. In this dirty, dilapidated, shuttered church next to a pig sty,” says a friend of the famous couple in a preview of the special.

“No air conditioning, very little power on the island. It was the best place for them to host a secret ceremony.”

He adds: “Nobody would have expected that three years later we'd be at another church for another reason.”