Just two months before his own tragic death, John F Kennedy Jr laid bare. A lost leader? Judge for yourself. 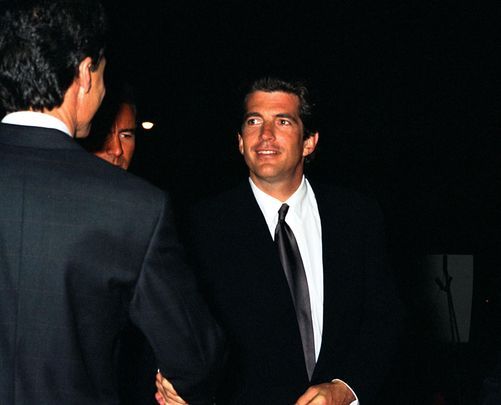 John F. Kennedy Jr's last interview took place in May 1999, just two months before he died in a small plane crash, along with his wife Carolyn.

In the interview with Katie Couric, on the NBC Today Show, Kennedy (39) discussed his parents Jackie and John F Kennedy, his own dreams, and what he thought of the political legacy of his father.

He also discussed whether he would ever enter politics. There seems little doubt, when you hear his comments when asked that question, that it was on his radar and he planned to do so in his own good time.

The interview has many poignant moments, knowing in hindsight it was his last before the fatal plane crash. Impossibly handsome, polite and clearly very smart, he would have made an incredible politician, not to mention it was in his genes.

He especially praises the upbringing he and his sister, Caroline, received from their mother Jackie, despite the crushing gaze of celebrity that surrounded them.

A lost leader? Judge for yourself by watching the tape.