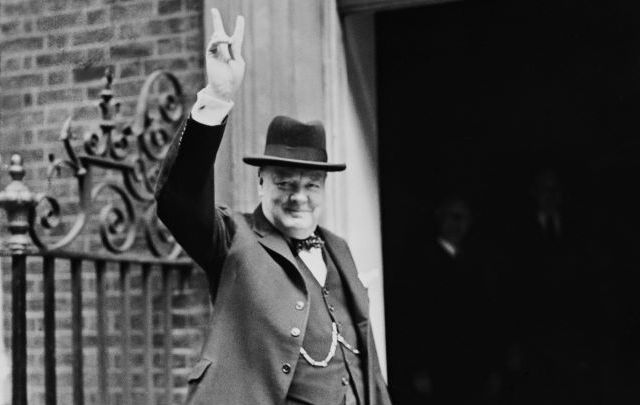 Winston Churchill Day is celebrated every year on April 9.

Editor's Note: On April 9, 1963, Winston Churchill, the former Prime Minister of Great Britain, became the second person ever to be made an Honorary Citizen of the United States.

This honor was bestowed upon Churchill by then-President John F Kennedy. Although Churchill was not present himself at the ceremony, his son and grandson were there for him. 'Winston Churchill Day' remembers the event, so we decided to look back at the World War II Prime Minister's rather surprising views on Northern Ireland.

In 1946, Winston Churchill reportedly expressed a strong desire for a United Ireland while in a meeting with Irish Ambassador to Britain John W Dulanty.

This was despite Churchill being infuriated by Ireland’s neutral stance during World War II and his hostility towards Irish leader Eamon de Valera.

Dulanty’s note on the conversation was made public in a 2014 article in The Irish Times.

In a confidential report to the secretary of the Department of External Affairs, Dulanty stated that Churchill approached him after a Remembrance Day event to say how happy he was to see him there.

Churchill reportedly told Dulanty: “I said a few words in parliament the other day about your country because I still hope for a United Ireland. You must get those fellows in the North in, though; you can’t do it by force.”

Churchill added: “There is not, and never was, any bitterness in my heart towards your country.” 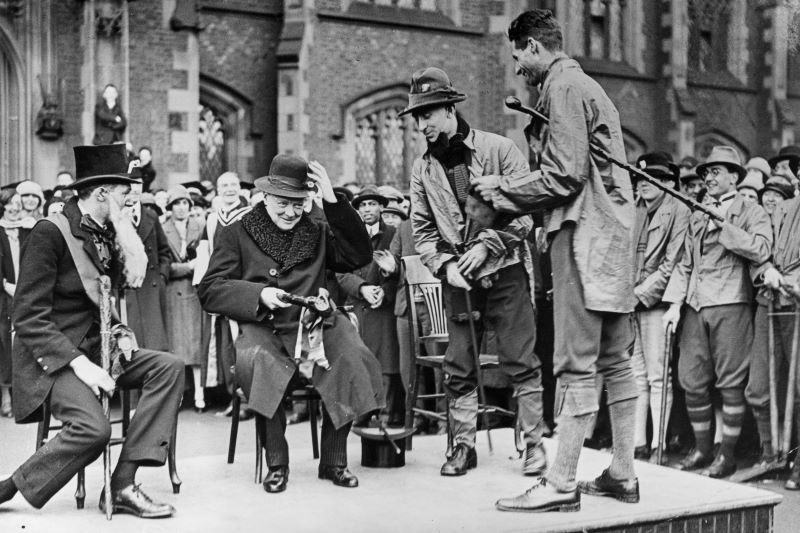 Later, in May 1951, Churchill had another conversation about Ireland with Frederick Boland, who had succeeded Dulanty as ambassador. The two met at a Buckingham Palace reception where Churchill told him he had wanted to come to Ireland to see a horse of his run in the Irish Derby, but the horse had died.

Churchill said: “I’m sorry. I would have liked to have gone over and I’m sure the people would have given me a good reception – particularly if my horse had won. The Irish are a sporting people."

“You know I have had many invitations to visit Ulster, but I have refused them all. I don’t want to go there at all, I would much rather go to southern Ireland. Maybe I’ll buy another horse with an entry in the Irish Derby.”

As a child, Churchill lived for a time in Ireland in what is now Áras an Uachtaráin, home of the Irish president. Churchill's father Randolph acted as private secretary to his grandfather the Duke of Marlborough, Lord Lieutenant of Ireland from 1876 to 1880.