Now one of the best hotels in the world, this Limerick mansion once played host to Lord Randolph Churchill. 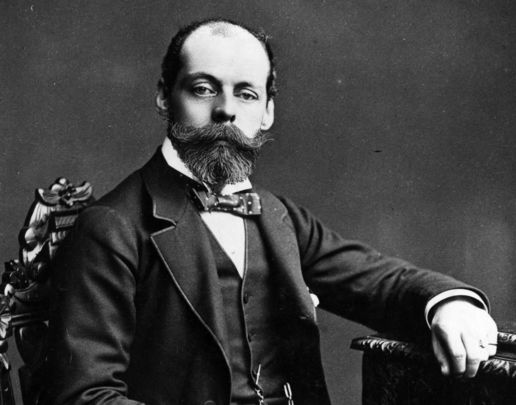 A look at the history of Adare Manor and one of its most unusual visitors, Lord Randolph Churchill, father of Sir Winston Churchill, former Prime Minister.

From the early inspiration of the Dunravens in 1832 to build Adare Manor house, which was modeled on the great houses and cathedrals of Europe, through to the extensive restoration, refurbishment and expansion program by the current owners, the McManus family in 2016, this book brings readers on the journey taken to preserve and protect the historical nature of this magnificent building, safeguarding the resort for future generations.

Here we take a look at Lord Randolph Churchill’s visit:

The two principal debates for Lord Dunraven’s circle during the 1880s and 1890s were about the fair distribution of land to Irish tenants and the campaign to grant Home Rule, a form of independence, to the Irish people. As a moderate Unionist, the 4th Earl used his position in the House of Lords to advocate ‘conciliation’ on both fronts. In 1885 Lord Salisbury, the Conservative leader took power as the new Prime Minister and appointed the 4th Earl as Under-Secretary for the Colonies. 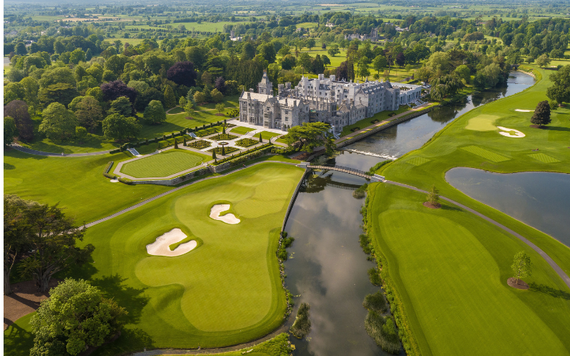 His political mentor at this time was Lord Randolph Churchill (1849-1895), father of the future prime minister, Sir Winston Churchill. The two men had a mutual love for horse racing and co-owned L’Abbesse de Jouarre, winner of the Epsom Oaks in 1889. The 4th Earl was appointed to a second term as Under-Secretary for the Colonies in 1886 but resigned the following year, partly in sympathy with Churchill when the latter stepped down as Chancellor of the Exchequer.

An ailing Lord Randolph spent a week at Adare Manor in 1893 when his fellow guests included the Duke of St Albans, General Lord Wolseley and the Gore-Booth sisters, Constance and Eva. Later known as Countess Markievicz, Constance would become one of the most active players in the Irish Revolution during the following century.

* Taken from ‘Adare Manor:  The Renaissance of an Irish Country House’ By Turtle Bunbury.

Robert F. Kennedy thought JFK was killed because of him