Find out what food St. Patrick would have eaten during his life ahead of your own St. Patrick's Day preparations. 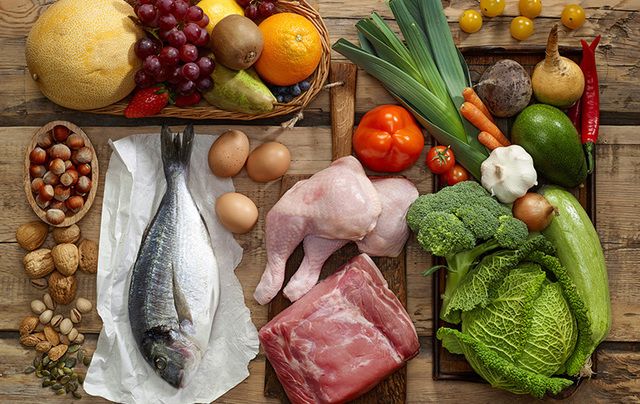 What kind of food would St. Patrick have eaten? iStock

Find out what food St. Patrick would have eaten during his life ahead of your own St. Patrick's Day preparations.

When Saint Patrick was taken as a slave to Ireland from Wales, he survived on foods that today are prized as premium-priced healthy fare.

That’s according to Regina Sexton, food and culinary historian at University College Cork, who released research on a study into Ireland’s diet in the fifth century as it made the transition from a Pagan to a Christian society.

She says record-keepers in ancient monasteries show that Irish fare was seasonal, wholesome, and modest. 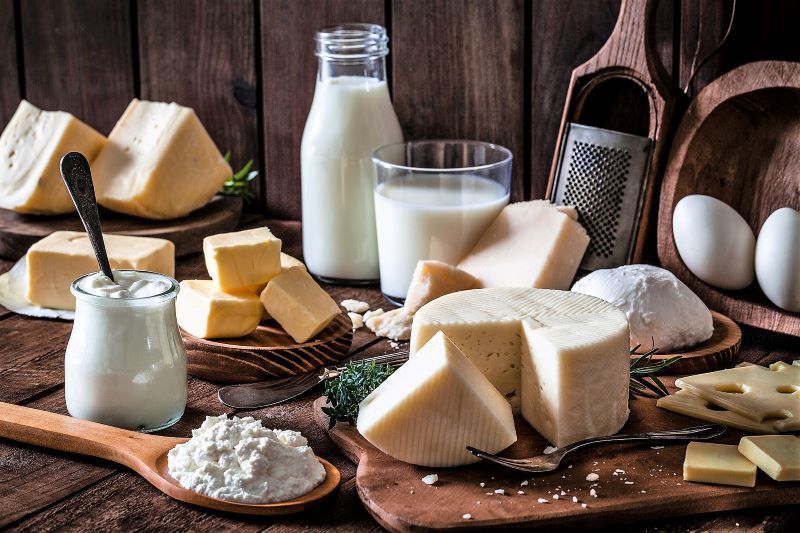 There were oats and barley, and a little rye together with more prestigious and high-ranking wheat. Flatbreads and leavened wheat loaves were on offer. 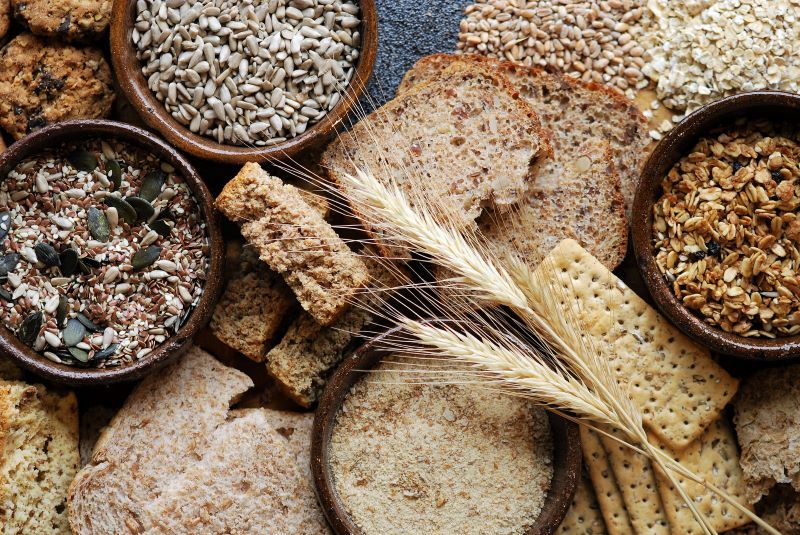 Various wet preparations such as porridge, gruel, meal pastes, and pottages as well as cereal milk, and fruit-nut combinations were also being eaten on the island when the young Patrick arrived.

There was a wide range of wild foods, notably watercress and wild garlic, nature’s way of garnishing the delights of the countryside.

Sexton says, “If this didn’t whet his appetite, there were hen and goose eggs, honey, fish, butter, curds, seaweeds, apples, and dairy as well as several varieties of soft and hard cheeses. The rivers were flush with salmon, trout, and eel, and hard-cured pork, as well as other meats, were to be had too. 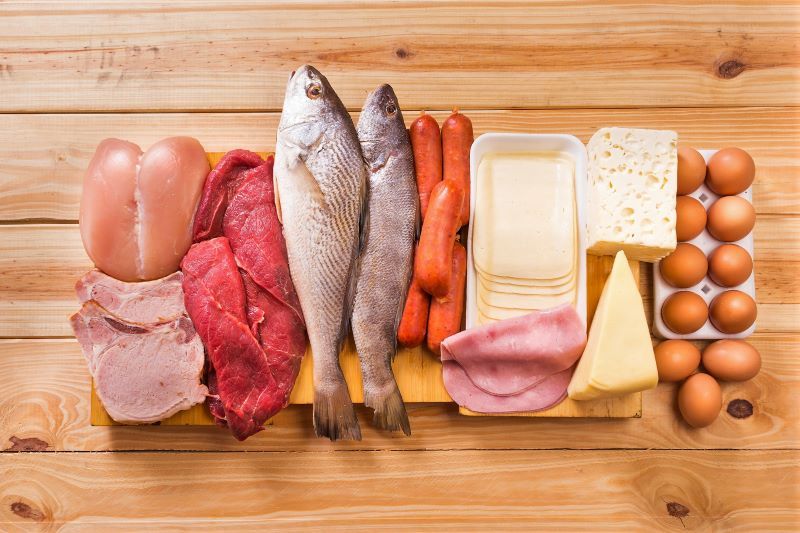 “This was neither a throw-away nor a take-away society, and people took good care to preserve and conserve for future use, foods that could not be consumed immediately.”

She adds, “Little wonder then that even after his daring escape from Ireland, Patrick returned to become the island’s patron saint. He did it for the good of his health!”

What's your favorite recipe for St. Patrick's Day? Let us know in the comments!