Imbolc marks the Irish pagan start of spring - something is stirring

As the great wheel turns, we find ourselves slowly re-emerging from the deep dreamtime of winter into the portal of Imbolc. 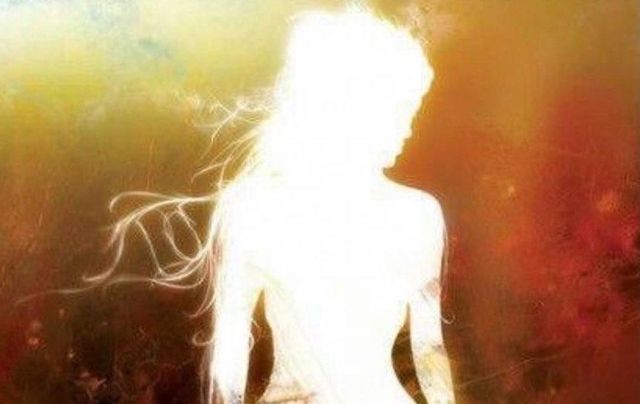 Brigid: "As a solar goddess, she embodies the element of fire." Trailblazery

The Wheel of the Year is a medicine wheel marked and celebrated by most, indigenous cultures around the earth in their own ways.

In Ireland, the ancient ones measured their cosmos in wheels, spirals, in the movement of the stars, and the rising and setting of the sun and moon.

The ancient Irish were deeply connected to the land, the seasons, and the cycles of the natural world and honored these portals with ritual and ceremony. Our ancestors have gifted us with a rich cultural inheritance aligned with the rhythms and patterns of the natural world. This cyclical way of living offers great wisdom that can support and resource our wellbeing today as ‘ancestors-in-training’.

The word Imbolc derives from the Irish, ‘i mbolg’, meaning ‘in the belly’, or "first milk" in the old Irish Neolithic language. It heralds the birthing season, as the soon-to-be-born lambs are growing in their mother’s bellies.

Another powerful metaphor to describe this time is ‘winter pregnant with summer’. The seeds of summer are still hidden deep in the earth, in the womb of the goddess and while the worst of the winter darkness is over, Spring has not fully arrived yet.

In the ancient Celtic tradition, there is a celebration of the relationship between the dualistic forces of light and darkness, between what is seen and unseen. These principles move in cycles - day and night, life and death, and in every decrease and increase. Nature sleeps during winter and awakens during summer. The Celts saw the interplay between these two states as essential to the continuation of the cycle of life upon the land. The year is divided into two halves, Samos (summer) and Giamos (winter). For our pagan ancestors, the Giamos half of the year has its midpoint at Imbolc, this is the point at which ‘decrease’ turns to ‘increase’.

Here in Ireland as we prepare to transition from one season to the next, we are witnessing this increase as a re-awakening in the landscape. This is a time of emergence and possibility. A new life beckons as sap surges and the first green shoots of Earth awaken. The first stirrings of nature can be seen and heard, sensed and felt inside and out.

Imbolc invites us to celebrate this point of seasonal and psychic transformation and explore the potency of renewal, hidden potential, and creative life-force stirrings in our own internal landscape. This pivot point gives us an opportunity to ask ‘what’s in our belly’, ‘what wants to be kindled,' and ‘how can the inner creative stirrings be harnessed in my life?’

If we pause long enough to listen to the cues and clues of the wild, we will discover the gifts that have been patiently waiting for us.

As Imbolc arrives, the Cailleach of winter shapeshifts into Brigid who embodies both the fecundity of feminine heart and fiery clarity, courage, and conviction of the new rising masculine. She is synonymous with the festival of Imbolc in Ireland, which became known more commonly as Lá Fheile Bríde. She meets us at the threshold of Imbolc as a midwife who can guide us between realms.

Brigid is one of the most venerated deities in the Pagan Irish pantheon. She was a goddess of the Tuatha Dé Danann and a daughter of the chief of the gods, The Dagda. Her name means exalted one, while her earliest Gaelic name, Breo-Saighead, means fiery arrow. These ‘fiery arrows’ illuminate our minds, hearts, and spirits. As a solar goddess, she embodies the element of fire and is commonly depicted with rays of light or fire emanating from her head. In her human form, she was born at dawn between night and day to a pagan chief and Christian slave on a threshold between winter and spring. 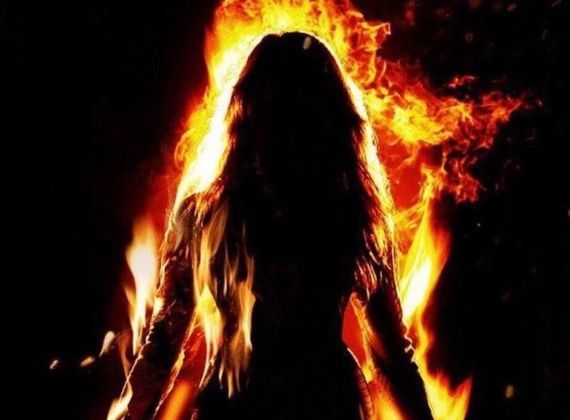 "As a solar goddess, she embodies the element of fire."

Worshippers sometimes call Brigid the ‘Triple Goddess’ for her fires of the hearth, inspiration, and the forge. She has an impressive portfolio including and not limited to Matron of babies; blacksmiths; boatmen; cattle; chicken farmers; children whose parents are not married; dairymaids; dairy workers; fugitives; infants; mariners; midwives; milkmaids; poultry raisers; printing presses; sailors; scholars; travelers; watermen; creativity scholars and poets.

Brigid started as the great goddess, and although the Church rewrote her story, they were never able to completely do a makeover on the fiery goddess. She is recorded as founding her first religious settlement at Kildare or Cill Dara, meaning 'church of the oak’. In this monastery, there was a perpetual fire that was guarded by nineteen virgins and no man could approach her shrine. She reportedly died in her monastery in about 525 AD and the flame was maintained until it was ordered extinguished during the reign of King Henry VIII. Today, a new flame has been kindled at Kildare and it has been passed all around the world. 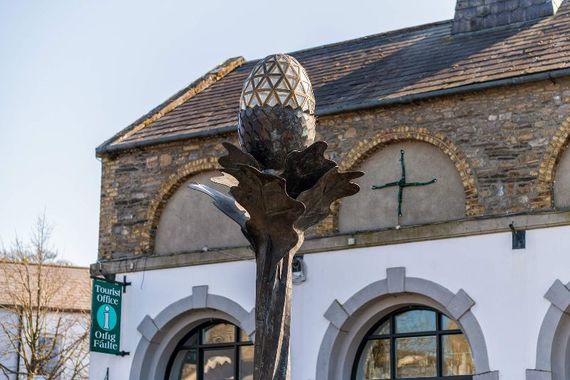 February 1 is particularly special in 2023 as the Irish government has finally declared it a new public holiday to honor the country’s female matron thanks to a petition led by some powerful women in her honor.

Her presence is very alive and felt in Ireland. She is present in the landscape, in the many monuments, sites, and churches dedicated to her, in her crosses hung in homes, shops, and public houses; in the Brat Bride cloth offerings, and at her holy wells. She exists within as our creative life-force, our heart which continues to rise and gather momentum as the Great Wheel turns.

Brigid has been referred to as a bridge that occupies the space between the pagan goddess and the Christian saint. She is a bridge between the ancient and the new, the human and the more-than-human worlds. All can co-exist under her mantle. She encompasses both / and.

Imbolc is a liminal space and Brigid is a bridge between worlds. When we pay attention to this, we are offered potent medicine for these turbulent times.

As one world is dying, another waits to be born we can learn from the wisdom of the ancients. We have been offered a blueprint that can orient us to a new set of coordinates, in a right relationship with ourselves, each other, and this place we call home.

*Kathy Scott is the founder of The Trailblazery, the cultural agency dedicated to creatively activating the spirit of our times with online events including Moon Medicine and Hedge School. For more, visit TheTrailBlazery.com. 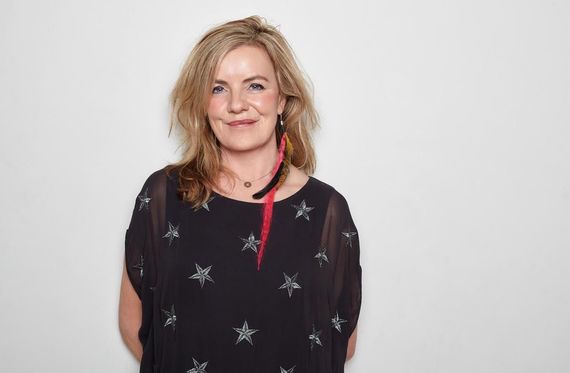 Percy French and his immortal songs remembered on his 103rd anniversary