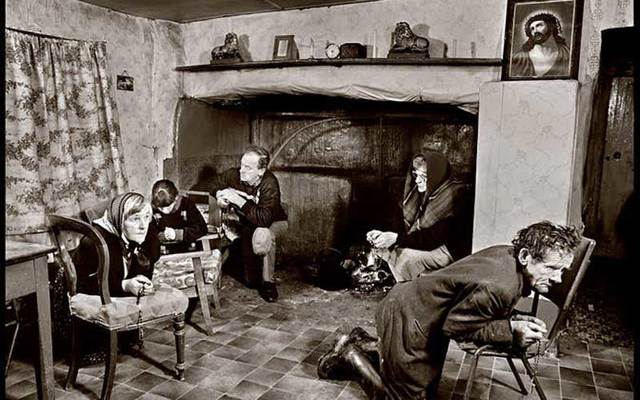 Waterford-born photographer Richard Fitzgerald has released a stunning book of photographs he describes as “revealing the dark underbelly of Irish rural life."

"Dark Ireland: Images of a Lost World," which was influenced by a short poem of the same title by Patrick Kavanagh, is a tribute to Ireland's not-so-distant past and the unique aspects of Irish life that have all but vanished. 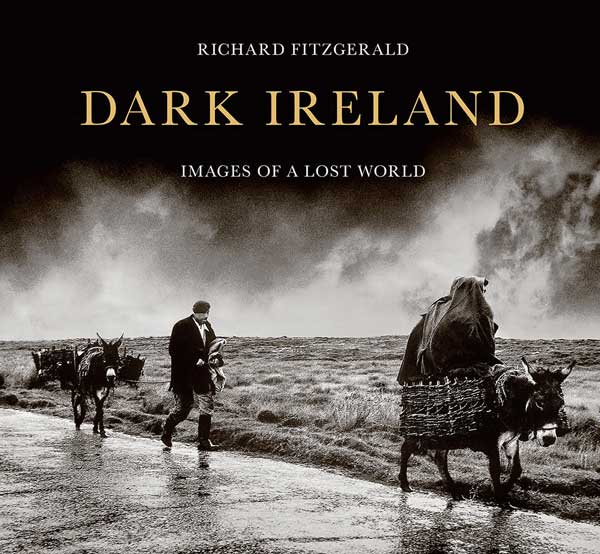 "Dark Ireland: Images of a Lost World" by Richard Fitzgerald.

Fitzgerald's monochrome photo show countryside backroads, horse fairs and peat-harvesting, nuns and Rosary-nights,  and quiet, intimate moments of Irish people in their cottages and working on their farms. 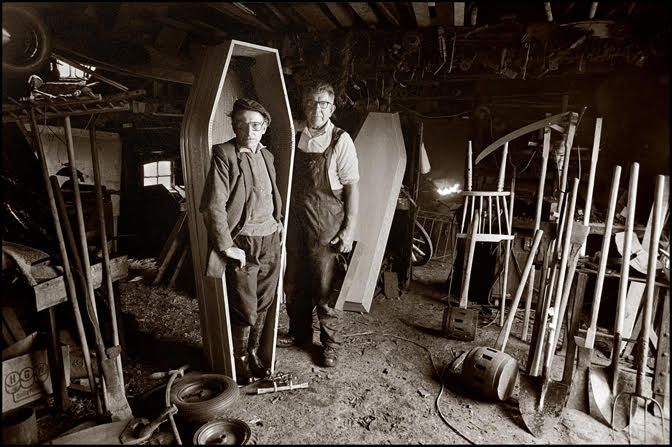 In the text, Fitzgerald recalls from his childhood the dimly-lit rooms of Ireland before the arrival of electricity,  and his early experiences observing light and shadow in a world illuminated by candle-light and oil-lamps. 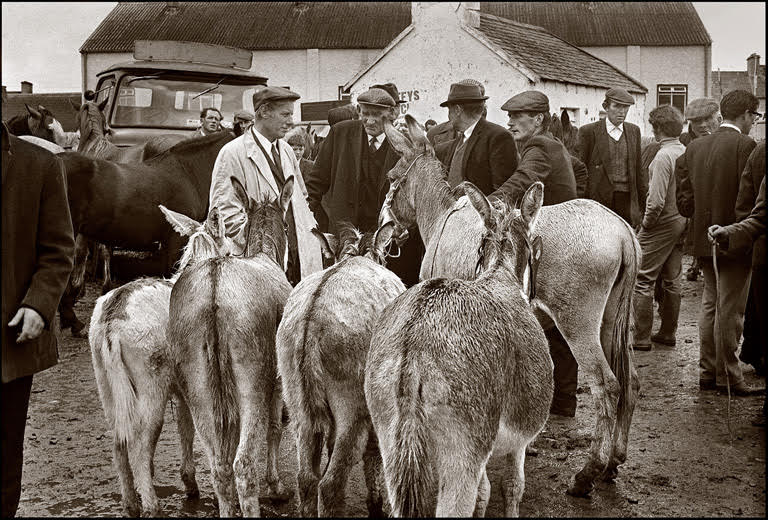 “My memories are steeped in Irish country life; I worked on the land before leaving my homeland, I ploughed fields, milked cows by hand, made haycocks, planted potatoes, and took horses to the forge. But all too soon it was over and I joined the ranks of thousands of other Irish emigrants bound for a new life abroad,” says Fitzgerald. 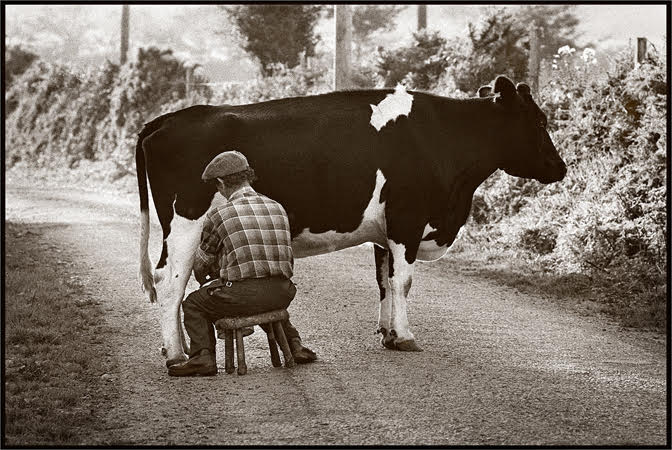 A photographer since 1966,  Fitzgerald set up his own studio in London, and since then has worked with numerous magazines and newspapers around the world. However, he has always held an enduring love of his homeland and continues to photograph Ireland, returning home to Tramore several times each year. 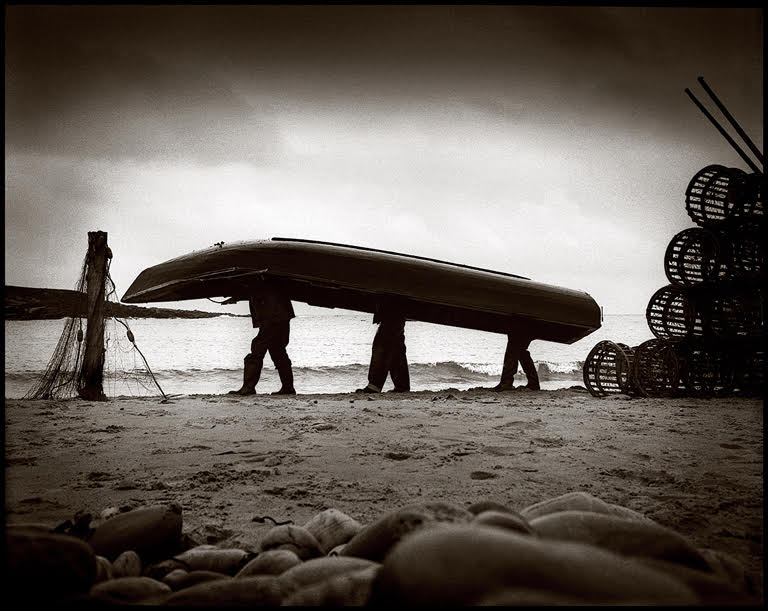 Richard Fitzgerald's previous books include "Vanishing Ireland" with text by Edna O’Brien, and "Ireland: The Parting Glass" with Fitzgerald's own text, recalling poignant childhood memories. He is also an award-winning filmmaker and his highly acclaimed documentary "The Brothers" was nominated for an Irish Film and Television Award.

*Adapted from a press release.