Have you seen the first known map of Ireland from 140AD?

A famous Greek astronomer and cartographer, Ptolemy's map of Ireland is incredibly accurate even though it was penned way back in 140AD. 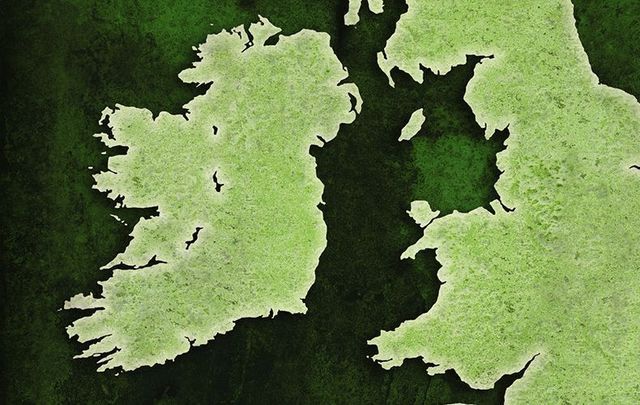 Forget Google Maps: Have you seen the map created in 140AD which was the basis of all cartography to come. Getty Images

A famous Greek astronomer and cartographer, Ptolemy's map of Ireland is incredibly accurate even though it was penned way back in 140AD.

A map created by Greek astronomer and cartographer Claudius Ptolemy, from around 140 A.D., is considered to be the oldest surviving representation of Ireland.

Included in his treatise “Geographia,” Ptolemy provided a set of coordinates showing different geographical features of the island, from which maps were later created in the 15th and 16th centuries. 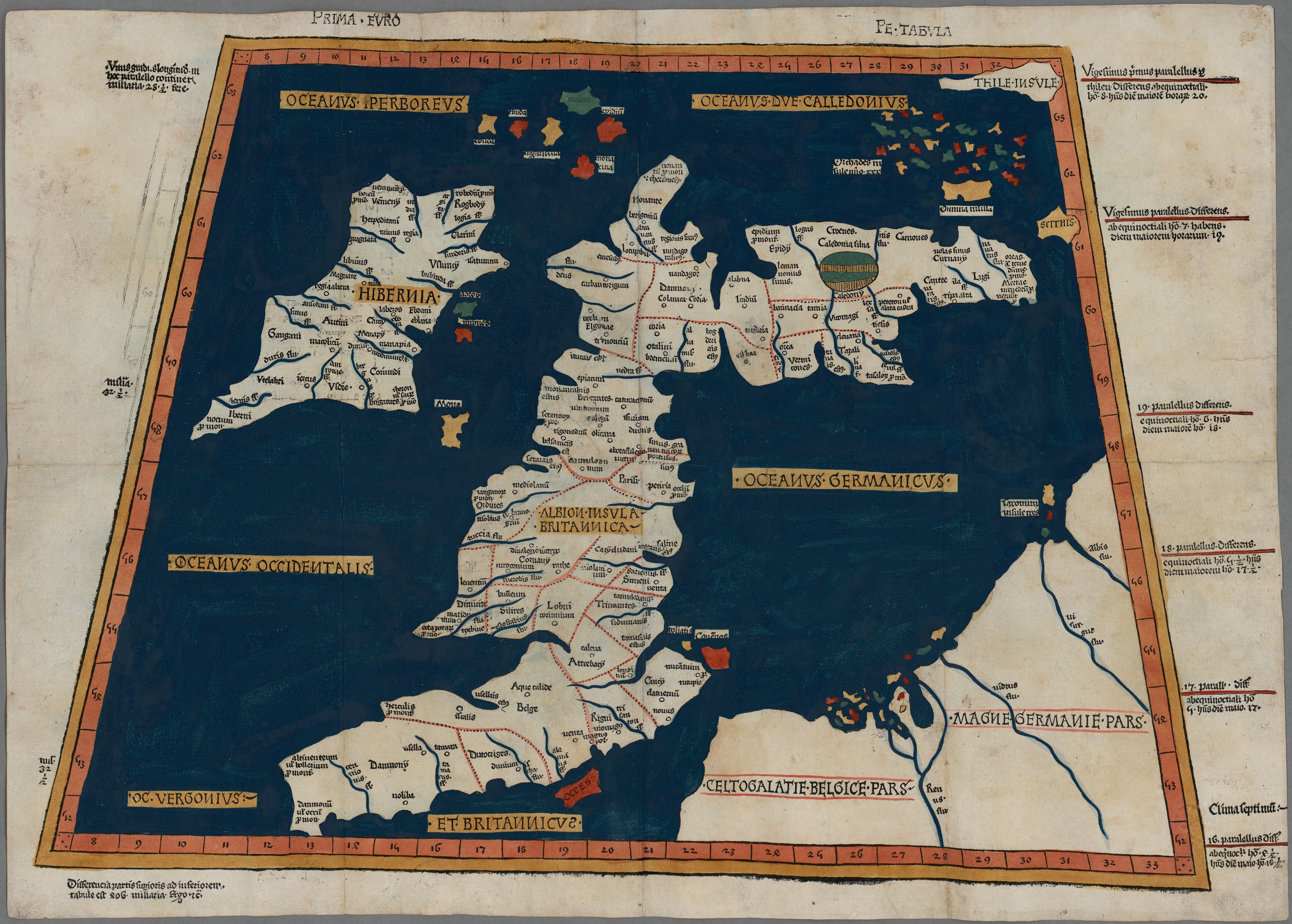 Ptolemy’s Roman-era “map” looks much like today’s Ireland, save a few discrepancies. This map is consistent with some intimate Mediterranean knowledge of Ireland, its peoples, coastal features and principal places. He called Ireland “Iouerníā,” which is thought to mean “abundant land” and from which derive the Irish names Ériu and Éire.

The ancient Irish settlement Eblana on the map is believed to be the same site as modern-day Dublin. According to James Hardiman’s “History of Galway,” Ptolemy handed down names of several rivers, cities, and tribes then situated on the west coast of Ireland. However, it is often noted that Ptolemy does not seem to have had much knowledge regarding the interior of the country – away from the coast and trading.

These early maps would have been drawn up on the basis of charts and pilots' diaries, created by sailors from Greece, Rome, and the surrounding Mediterranean area. Therefore the firm knowledge of the coastal areas makes sense.

His map shows two Celtic royal capitals called "Regia": one in the Ulster area of Eamain Macha (present-day Armagh) and the other in the area where Turoe and Knocknadala are located. Roughly halfway between the two sites' names, there is a place named "Rhaeba." This is somewhere in the region of Rathcrogan, or Donamon, or possibly Castlestrange, in Roscommon.

It also labels "Knocknadala," which in the language of the Celts meant "Hill of Parliament." Research Scientist Dr. Kieran Jordan produced notes on the 40 years of research work carried out by Fr. Tom O'Connor around the Turoe/Knocknadala area. This work suggests that the so-called ancient royal Celtic site of Tara, in County Meath, was in fact located at Turoe, in County Galway, which would be in keeping with Ptolemy's map of Ireland.

Ptolemy lived from around 87 to 150 A.D. He spent much of his life in Alexandria (Egypt), but it seems that he originally came from Greece.

Astronomer, mathematician, and geographer, Ptolemy played a key part in laying out history and cartography as we know it. It was Ptolemy who realized the earth was round, who corrected the Greeks' geocentric view of the universe (that the earth was at the center of everything, and rationalized the motions of the planets) prevalent in his time.

Historians believe it is likely that that the Tralee-born monk and navigator St. Brendan (circa 484 - 577) would have known of, and possibly used, Ptolemy's maps and navigational aids.

Even up to the time of Christopher Columbus Ptolemy's eight-volume "Guide to Geography" remained the principal work on the subject.