Prince Philip hoped Mountbatten's murder would "bring a change of heart in those that believe that violence and brutality are the only solutions to their problems." 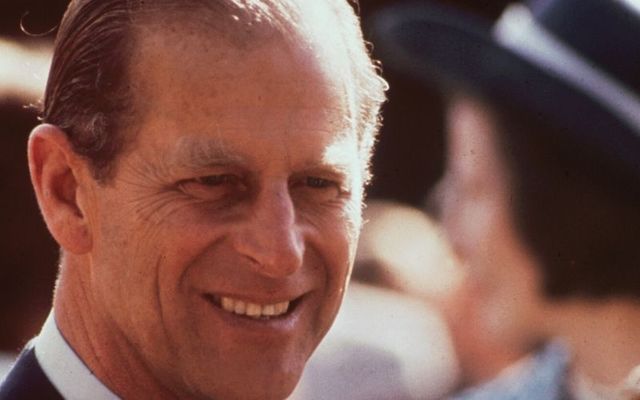 Prince Philip hoped for peace in a letter in 1979. Getty Images

Prince Philip, Duke of Edinburgh, has passed away aged 99. We take a look at a letter he wrote wishing peace for Ireland following the assassination of Lord Louis Mountbatten by the IRA.

A letter from Prince Philip revealing that he hoped the reaction to the murder of his uncle Lord Louis Mountbatten by the IRA would help bring peace to Northern Ireland was auctioned in 2019.

Lord Mountbatten was assassinated by the IRA in 1979 when they blew up his fishing boat off the coast of Co Sligo. The attack also claimed the life of Mountbatten's teenage grandson, Nicholas Knatchbull, and the life of a teenage crew member, Paul Maxwell, from Enniskillen in Co Fermanagh.

Mountbatten was pulled from the waters alive by a local fisherman but died shortly afterward from his injuries. 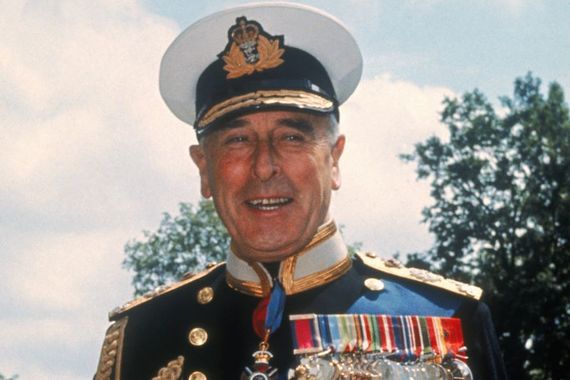 The Royal Family received dozens of letters of condolences following Mountbatten's murder and among the sympathizers was actor Lionel Jeffries, who Prince Philip is responding to in the letter that was auctioned by Dominic Winter Auctioneers in May 2020.

Prince Philip said that he hoped the widespread outrage and condemnation that greeted Mountbatten's murder would cause the IRA to have a change of heart and abandon their campaign of violence in Northern Ireland.

"I am most grateful to you for your thoughtful letter of sympathy," Prince Philip said in the letter to Jeffries dated September 13, 1979.

"Let us hope that the great wave of revulsion against this senseless act of terrorism may yet bring a change of heart in those that believe that violence and brutality are the only solutions to their problems."

Jeffries died in 2010 and the letter passed into the possession of one of his relatives. The relative auctioned off this letter and four other secretarial letters were written on behalf of other members of the royal family.

Read more: “Berserk” Margaret Thatcher admitted she was losing war against IRA in 1988