FBI files allege Lord Mountbatten, murdered by the IRA, was a pedophile

FBI files on Prince Charles' uncle Lord Mountbatten, killed by an IRA bomb 41 years ago, describe him as "homosexual with a perversion for young boys." 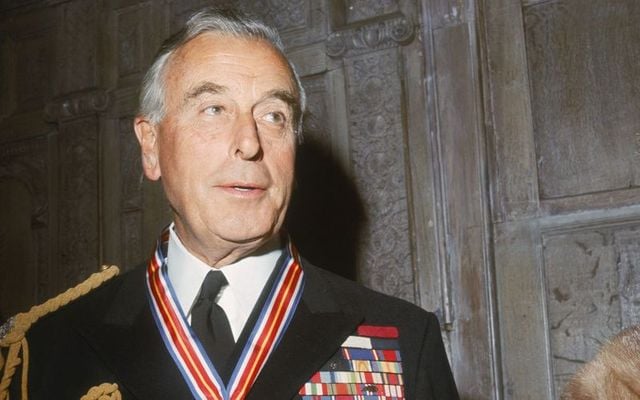 Throughout Lord Mountbatten's life, and in the years after he died in an IRA bombing on August 27, 1979, rumors swirled about his extramarital affairs.

An FBI dossier on Mountbatten, released in 2019, thanks to a Freedom of Information request, reveals shocking information about the royal who was a mentor to his grand-nephew Prince Charles.

The 75-year-old intelligence files describe Louis Mountbatten, the 1st Earl of Burma, and his wife Edwina as "persons of extremely low morals" and contain information suggesting that Lord Mountbatten was a pedophile with "a perversion for young boys." 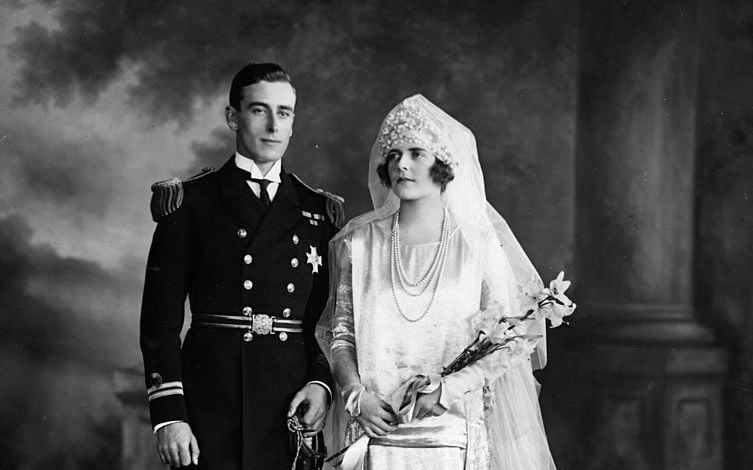 American intelligence officers began compiling the dossier in 1944 after Mountbatten was named supreme allied commander of southeast Asia.  They were obtained via an FOI request by British historian Andrew Lownie, whose book, The Mountbattens: Their Lives & Loves, will be published on August 22.

When the Baroness Decies, Elizabeth de la Poer Beresford, was being interviewed by the FBI about another topic, she raised concerns about Lord Mountbatten.

Per the Sunday Times:

The file reads: "She states that in these circles Lord Louis Mountbatten and his wife are considered persons of extremely low morals.

"She stated that Lord Louis Mountbatten was known to be a homosexual with a perversion for young boys.

"In Lady Decies' opinion he is an unfit man to direct any sort of military operations because of this condition. She stated further that his wife Lady Mountbatten was considered equally erratic.'

The interview was signed "EE Conroy", head of the New York field office, who wrote that she "appears to have no special motive in making the above statements."

Lownie's book also includes an interview with Anthony Daly, work worked as a rent boy for London's rich and famous during the 1970s. Daly claims that "Mountbatten had something of a fetish for uniforms — handsome young men in military uniforms (with high boots) and beautiful boys in school uniform." 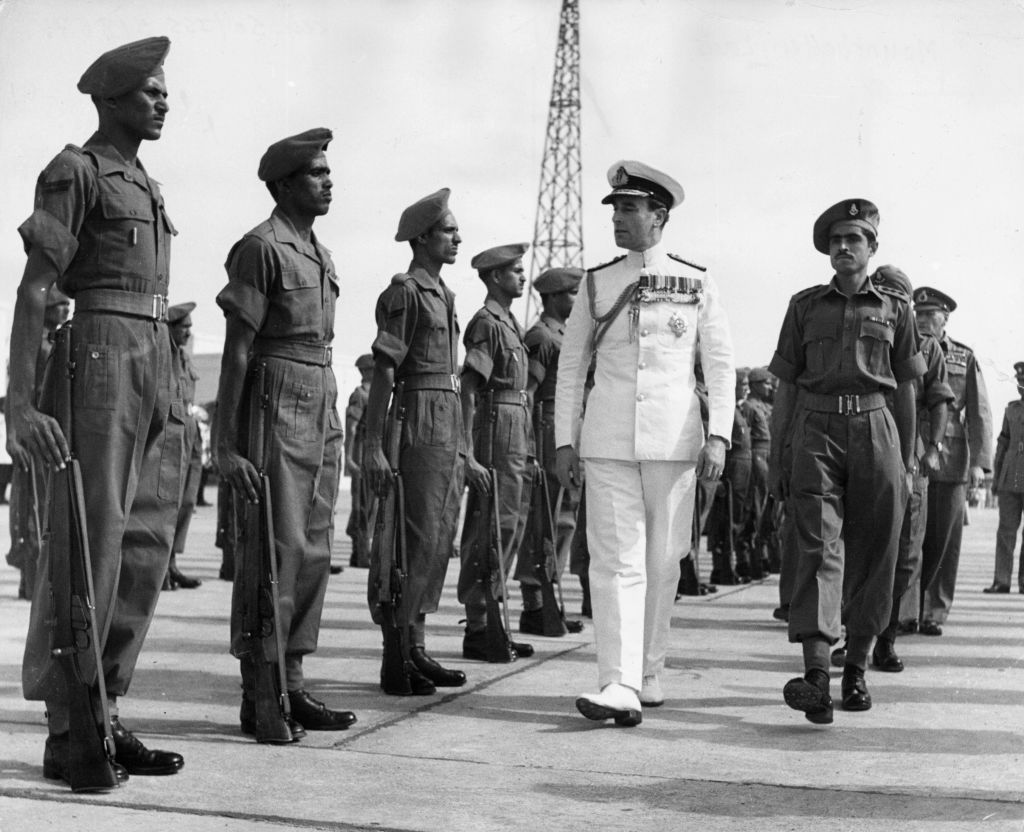 28th March 1947: Lord Louis Mountbatten, 1st Earl Mountbatten of Burma (1900-1979), takes the salute from the Governor General's bodyguard at Viceroy House in New Delhi, as he takes up his position as Viceroy of India. (Photo by Keystone/Getty Images)

Newsweek has speculated whether television series The Crown, which hasn't shied away from addressing royal scandals and rumors in the past, will broach the question of Lord Mountbatten's friendship with the DJ Jimmy Savile. Hundreds of accusations of predatory and pedophilic sexual abuse against Savile were investigated following his death in 2011:

"It's not clear whether The Crown will ever address Mountbatten's friendship with Savile, sometimes linked to the investigation of Kincora Boys' Home in Ireland, a school that many believe housed a pedophilia ring for powerful British men. The show has certainly fictionalized rumors regarding the royal family, but even hinting that Mountbatten (or Charles) knew his buddy Savile had dark intentions would be a daring—perhaps even damning—move."

Mountbatten holidayed every summer at Classiebawn Castle on Mullaghmore Harbor in County Sligo. On August 27, 1979, he was killed in a bomb attack carried out by the IRA.

He had, along with family and friends, embarked on a lobster-potting and angling expedition when a bomb on board was detonated just a few hundred yards from the harbor.

He died of his injuries, along with his grandson Nicholas Knatchbull (14), local boy Paul Maxwell (15), who was helping on the boat, and Lady Brabourne (83), his eldest daughter’s mother-in-law.

Prince Charles, who described Lord Mountbatten as "the grandfather I never had," visited the site of his assassination in 2015.