Paddy the Pigeon was the fastest bird to deliver the news that the Allied forces had landed. Paddy the Pigeon evaded bad weather and falcons released by the Germans to bring the news of D-Day back to England.

The only Irish animal to ever be awarded the Dickin Medal, the animal equivalent of Britain's Victoria Cross, was remembered in 2019 on the 75th anniversary of his heroic flight across the English Channel.

Paddy the Pigeon, who was hatched in Co Antrim, was the fastest of the flock when he was released on June 6, 1944, to deliver the news of the successful D-Day landings back to England.

Traveling some 230 miles (368km) in four hours and 50 minutes, he beat off the other 31 pigeons to claim the honor of handing over the first message from Normandy, flying his way into history.

Paddy the Pigeon was hatched in Co Antrim, and on 6 June 1944 he was the fastest of 32 pigeons released from Normandy to bring back the news of D-Day to England https://t.co/5zdCbrDIVn

With the coded message attached to his leg, Paddy battled through bad weather and avoided the falcons released by the German as he made his way back to his home loft at RAF Hurn in Dorset, England.

The feat won him the Dickin medal and a nice retirement as a war hero back in County Antrim with his owner Andrew Hughes, who was also a medal-winning war hero.

Paddy lived a further decade after the war, dying in 1954. 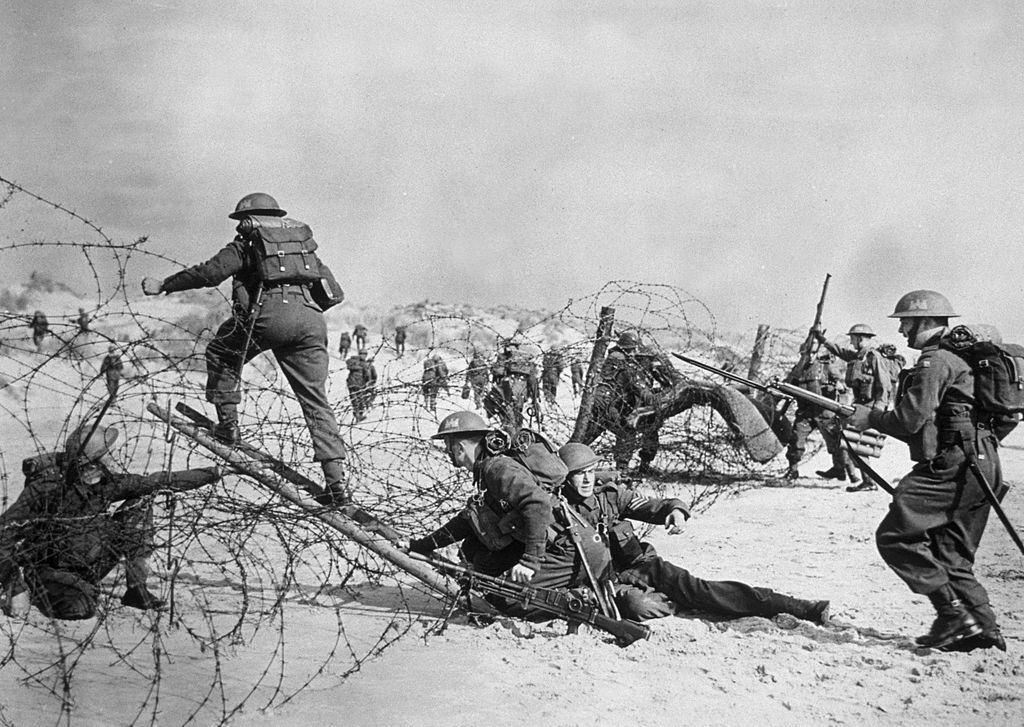 His medal went up for auction in 1999 but was bought by businessman and racing pigeon enthusiast Kevin Spring, who was determined to keep this fascinating piece of Irish history in the country.