Mae West, her Irish American gangster beau, and her play that censors tried to shut

Mae West's relationship with Owney ’The Killer' Madden, an infamous and charismatic Irish American gangster, helped propel her to stardom. 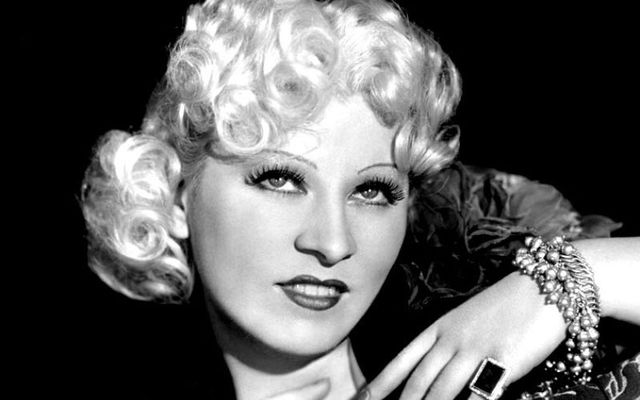 Mae West would become one of the most famous movie stars of all time, but in 1926, she was a 33-year-old frustrated, out-of-work actress, fearful she would never achieve her dream of stardom.

But her relationship with Owney ’The Killer' Madden, an infamous and charismatic Irish American gangster would soon propel her to stardom.

Madden was born in Leeds, England to Irish parents in 1891 and arrived in New York’s Irish enclave, Hell’s Kitchen, as a young boy.

Hell’s Kitchen had a reputation for poverty and crime which was endemic given its proximity to the Hudson River docks, where the first German and Irish immigrants found work and eventually formed gangs in the 19th century.

Madden was never one for a schoolbook and aged just 12, he joined The Gophers, the Irish American criminal gang that ruled Hell’s Kitchen.

By the age of 18, Madden had already killed five men and he gained his lifelong nickname of ‘The Killer’ when he murdered a rival Italian gang member to celebrate becoming the leader of The Gophers. 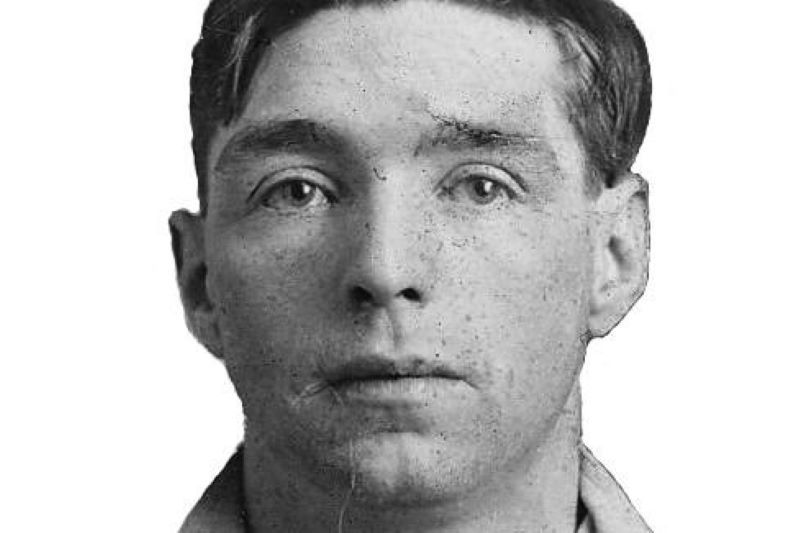 After a spell in prison, and with the Gophers no longer operating, Madden joined the Dutch Schultz organization as a lowly soldier. However, because of his close friendship with ex-Gophers Larry Fay, Vincent ‘Mad Dog’ Coll, and Jack ‘Legs’ Diamond, he quickly rose through the ranks of the Shultz mob.

Prohibition and his partnership with William Vincent Dwyer, known as Big Bill, made Madden immensely wealthy. Together they controlled the majority of New York’s illegal alcohol distribution and owned a number of the city’s most famous nightspots, including the Cotton Club, the Stork Club, the Silver Slipper, Duffy’s Tavern, and the Central Park Casino.

Madden's headquarters was the Harding Hotel, right in the heart of the theatre district where he hung out with some of the most infamous names in New York City’s gang culture, including Dutch Schultz and Arnold Rothstein.

It was here that one of the hotel's employees, Matilda West, introduced the handsome gangster to her daughter Mae.

Mae West was five years old when she first entertained people at an event at her local church, and she started appearing in amateur shows at the age of seven. She began performing professionally in vaudeville in the Hal Clarendon Stock Company in 1907 at the age of 14. West first performed under the stage name 'Baby Mae' and tried various personas, including a male impersonator. Her famous future trademark walk was said to have been inspired or influenced by female impersonators she worked with in her early days on the stage.

West first appeared on Broadway in 1911 when she secured a part in a revue ‘A La Broadway’ which was produced by her former dancing teacher. It was not a success and closed after just eight performances.

Undaunted, she next appeared in a show called ‘Vera Violetta,’ whose cast featured Al Jolson. In 1912, she also appeared in the opening performance of 'A Winsome Widow' as a 'baby vamp' named La Petite Daffy.

Her photograph appeared on an edition of the sheet music for the popular song "Ev'rybody Shimmies Now." After exiting several high-profile revues, West's biggest role was in the Shubert Brothers revue 'Sometime,' opposite actor and comedian Ed Wynn. Her character Mayme danced the shimmy!

However, by 1926, she was still looking for her big break and her ever-supportive mother was determined to help and ensured her daughter was introduced to Owney Madden.

There was an instant attraction, and the pair quickly began a tempestuous relationship. The sharp-witted and attractive West had a burning desire for fame and the charismatic gangster Madden had the wealth and connections to fund it.

West was not just an actress but also a writer and she began penning her own risqué plays using the pen name Jane Mast.

In 1926, Madden financed a stage production written, produced, and directed by West called ‘Sex’. The comedy-drama had prostitution as one of its central themes and premiered on April 26, 1926, at Daly’s 63rd Street theatre with Madden and his entourage in attendance.

Despite being commercially successful, no doubt driven by the play's name and salacious content, the critics were in no mood to be kind.

The New York Times called it: “a crude and inept play, cheaply produced and poorly acted."

Billboard was even more scathing telling its readers that the play was: “the cheapest and most vulgar low show to have dared to open in New York this year."

That review was ironic; New York theatre land was in an economic decline, and West’s play was the only show on Broadway that season to run through the summer and into 1927.

Despite the play being given approval to proceed after being reviewed by New York censors, the public decency lobby wanted it to end.

Ten months into the run, West's play was shut down by the acting Mayor of New York Joseph V. (“Holy Joe”) McKee who was standing in for New York’s mayor, Jimmy Walker, who had taken a holiday in mob-controlled Havana.

In February 1927, McKee, with an eye on the next election and under pressure from the public decency lobby, ordered the police to raid risqué Broadway shows. West was the prime target: 'Sex' had been seen by 325,000 theatre goers, including members of the police department and their wives, judges of the criminal courts, and seven members of the district attorney’s staff. It had become the third longest show in Broadway history up to that point.

Bowing to religious and political pressure, McKee sent the New York Police Department's Municipal Vice Squad into action on the night of February 9, 1927, to shut down three shows deemed unsuitable, including West's play. To the delight of the tabloid press, West and the show's twenty actors were hauled off to a police station in Hell’s Kitchen. Mae spent the night in the Jefferson Market Women’s Prison. Madden arranged for West and the cast to be bailed out.

Acting Mayor McKee, not wishing to offend Madden any further, offered West a deal. If she agreed to close the show, all charges would be dropped. West realized the potential of a show trial and the massive free publicity it would generate and decided to decline the offer and stand trial.

Madden financed her defense and on April 5, 1927, a grand jury indicted West, ruling that her play ‘Sex’ “tended to corrupt the morals of youth and others."

West was now in her element and up for the fight. As she left court, a reporter asked her how she felt. West told him, “I expect this will be the making of me."

The trial soon became a media circus and despite a pugnacious defense, West was found guilty of public indecency on April 19 and sentenced to 10 days in jail and a $500 dollar fine, which Madden promptly paid.

Even in jail, the publicity for West continued. It was reported that she refused to wear prison-issue underwear demanding instead to wear her own which were made of expensive silk, no doubt purchased by Madden.

West was released two days early for her good behavior in prison.

West was unapologetic and moved her play to Chicago. In the next few years, she wrote more plays that continued to upset the censors as they addressed topics considered unsuitable at the time covering issues such as homosexuality and women’s sexuality.

West's popularity, driven by her arrest and subsequent trial. would eventually lead to what would prove to be her big break in Hollywood at the age of 38. She went on to become one of the first blonde bombshells and a massive cinema star launching the careers of many of her leading men including Cary Grant.

She would stay in touch with Madden for many years and in her memoirs, she described him as: “Sweet, but oh so vicious.”

As for what happened to Owney Madden himself, well that’s another story for another time.