On This Day: Irish woman Violet Gibson shoots Benito Mussolini in the face 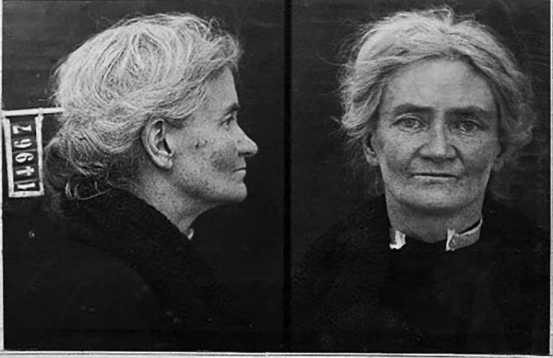 Violet Gibson, the woman who shot Mussolini. From an upper-class life on Dublin's Merrion Square to the mental asylum, and what could have happened if she had succeeded. Library of Congress

How had Violet Gibson’s life gone from the well-heeled upbringing of Merrion Square in Dublin to dying in a mental asylum having attempted to assassinate a world leader and how different the world may have been if she had succeeded?

If she had hit her target, Mussolini’s reign as the “strongman” would have ended and his successes could not have emboldened Adolf Hitler. Il Duce’s legacy is still felt in Italy (his granddaughter Alessandra is a Member of the European Parliament), and in Greece where the Golden Dawn proclaims themselves fans of the fascist leader.

What’s worse is that Gibson’s attempted assassination triggered a wave of support for Il Duce which possibly helped strengthen his grip on Italy.

What drove Violet Gibson to this fateful act? 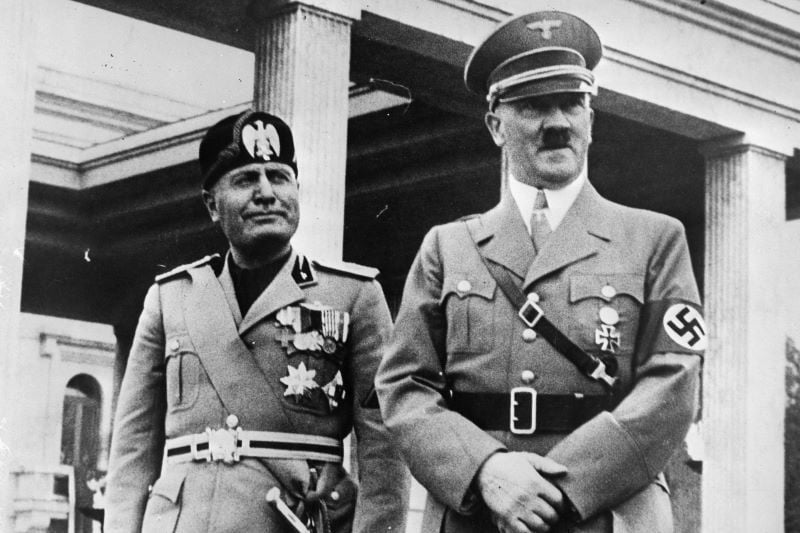 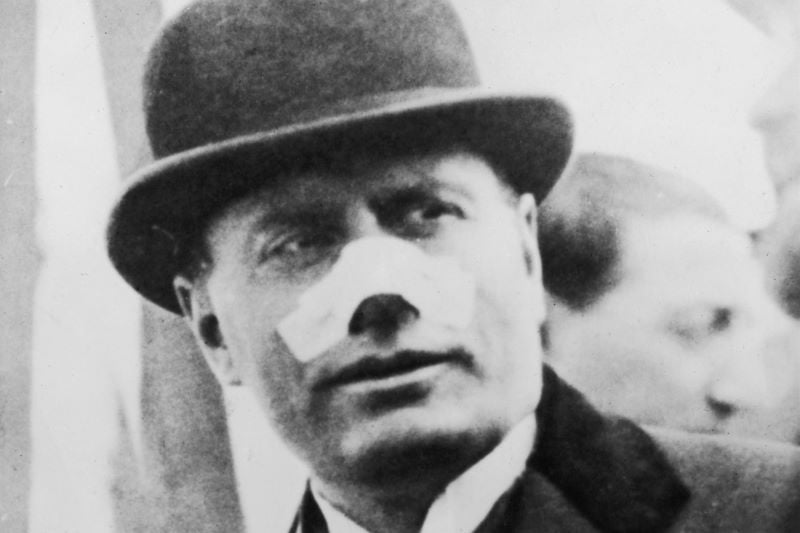 On This Day: Henry Ford, son of an Irish immigrant, dies in 1947