Violet Gibson who attempted to assassinate the Italian fascist dictator has been commemorated with a plaque. 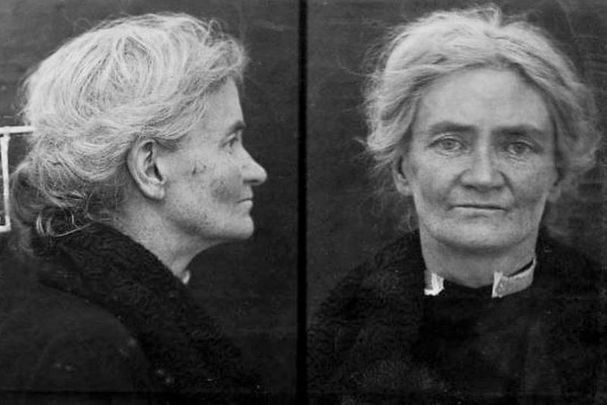 It was noted, however, that as a child Gibson was often sick with scarlet fever, pleurisy, and bouts of ill-defined "hysteria" and that she had a “violent temper.” During her younger years, she also showed an interest in Christian Science and then theosophy, but at the age of 26 in 1902, she converted to Catholicism.

In March 1926, Gibson’s mother passed away. By April of that year, her obsession with killing someone had been refocused. It was now trained on Mussolini. 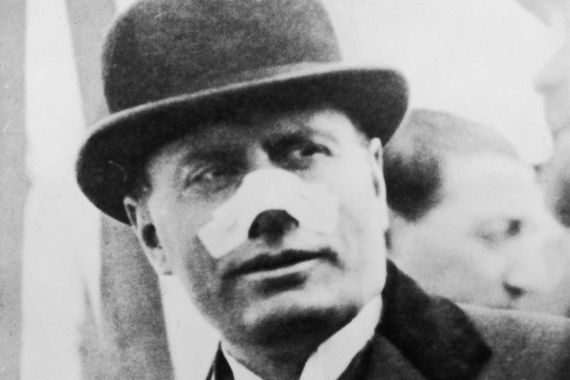 This Thursday while unveiling Violet Gibson's plaque Dublin's Lord Mayor Caroline Conroy said “In recent years the City Council has been working to put a focus on the women of history, with Commemorative Plaques being erected in memory of women like Kathleen Lynn and Madeleine Ffrench-Mullen, Anna Parnell, Margaret Keogh, Jane Wilde, and Hannah Sheehy-Skeffington. I am pleased to be unveiling another plaque to a woman, a Dubliner who suffered from misogyny and from the stigma surrounding mental illness, due to which her real motivations were deliberately obscured.”

The decision to erect the plaque was made by the Dublin City Council Commemorations & Naming Committee. Councillor Mannix Flynn, a member of the Committee who proposed that the plaque be erected, remarked, “It is now time to bring Violet Gibson into the public eyes and give her a rightful place in the history of Irish women and in the history of the Irish nation and its people”.