Violet Gibson came within inches of killing the Fascist dictator just three years after he took control of Italy. 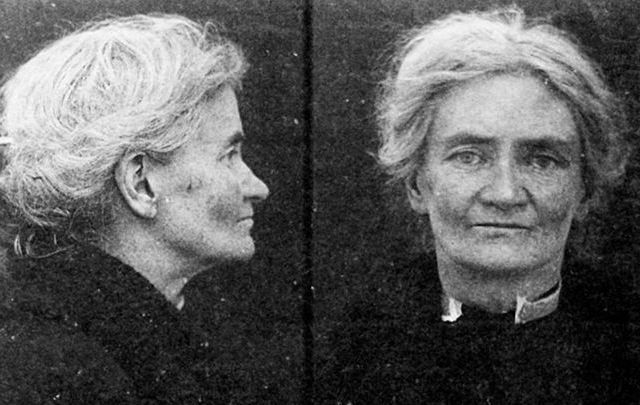 A new docu-drama examining the life of an Irish woman who shot Fascist dictator Benito Mussolini in the face as he addressed a crowd in Rome has debuted at this year's Kerry International Film Festival.

Violet Gibson, an outspoken anti-fascist woman from Dalkey in Dublin, shot the dictator in the face with a pistol from point-blank range in April 1926, just three years after Mussolini and the Fascists took control of Italy.

However, Gibson's attack failed because Mussolini's head turned as she fired the gun, meaning that she only grazed his nose. She tried to fire a second shot, but her gun jammed.

She was set upon by a largely pro-Mussolini crowd following the failed attempt and was only spared her life when Italian police stepped in to prevent a lynching.

The Dublin woman's assassination attempt was the closest of four attempts on Mussolini's life while he ruled Fascist Italy, but she was committed to an asylum and effectively written out of history following the failed attack.

More has been learned of Gibson as the years have gone by, however, and her life is examined like never before in Barrie Dowdall's new film, starring Olwen Fouéré as Gibson.

The film was screened on Sunday, Oct. 18 as part of the Kerry International Film Festival.

Dowdall's film is a docu-drama film in a similar style to his award-winning examination of the life of notorious Irish-Australian outlaw Ned Kelly.

The Irish filmmaker believes that it is now time to re-evaluate the life of the Irishwoman, who struggled with mental health issues throughout her life.

"It is estimated that at least three million deaths can be directly attributed to Mussolini's policies and warmongering", Dowdall told RTÉ. "But for a millimetre or two and a dodgy bullet, Violet might have changed the course of world history."

Gibson died in 1956 in a mental asylum in Northampton, England, after suffering various cruelties within the Italian prison system before she was deported to England. Some historians believe that her mental health issues were greatly exaggerated to prolong her detainment.