Maureen Flavin Sweeney was only 21 years old when she dispatched a weather report from Blacksod in County Mayo, that would change the course of history. 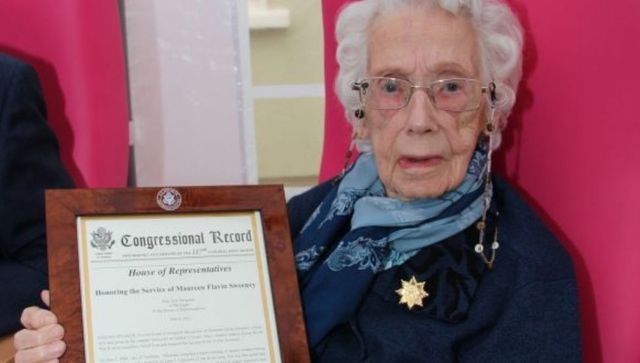 An Irish woman has been awarded a special US House of Representatives honor for her part in World War II.

Maureen Flavin Sweeney was only 21 years old when she dispatched a weather report from Blacksod in County Mayo, that would change the course of history.

Despite Ireland's neutrality during the war, the country continued to send meteorological reports to Britain under an arrangement that had been agreed upon since Independence.

From the post office in Blacksod, the Sweeney family had been recording the weather every hour throughout the war. The Sweeney family sent their observations to the Irish Met Service in Dublin, which were then forwarded without their knowledge to the headquarters of the Allied Expeditionary Force in England.

On the morning of June 3, 1944, the barometer at the remote weather station showed pressure was dropping rapidly, and Maureen's weather report indicated a major Atlantic storm was due to arrive and blow right across western Europe.

Unknown to the Sweeney family at the time, this was the initial date chosen by Allied command for the invasion of Normandy, France, which is also known as D-Day.

The largest seaborne invasion in history required clear skies, and Maureen's bad weather warning persuaded US general Dwight D. Eisenhower to delay the operations, by a day, thus catching the Germans off-guard and saving many lives. 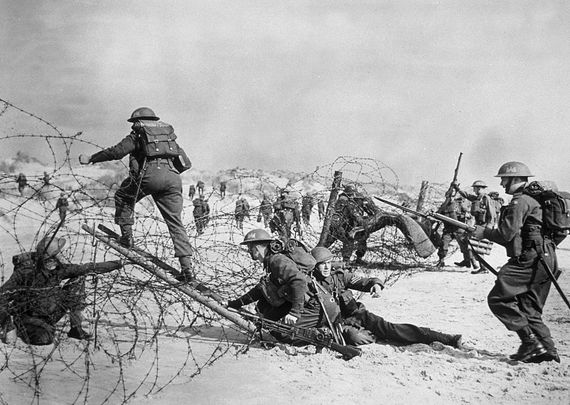 On Saturday, June 19, 2021, Maureen who is now 98-year-old, was awarded a special US House of Representatives honour for her part in the war. Her role was recognized at a ceremony held at Tí Aire nursing home in Belmullet, Co Mayo, where she now lives.

When your Granny gets an award for helping to save the world #girlpower 💞 https://t.co/KA3Wxif1jS

Congressman Jack Bergman, who is the highest ranking veteran to serve in Congress, wrote on June 6th, the 77th anniversary of the D-Day landing, that he was “honoured to recognise the service of Maureen Flavin Sweeney”.

“Her skill and professionalism were crucial in ensuring Allied victory, and her legacy will live on for generations to come,” he wrote.