National Inventors Month: Here are the top Irish inventions that changed the world

From the wonder of Guinness to weapons of destruction - the Irish are behind some surprising inventions. 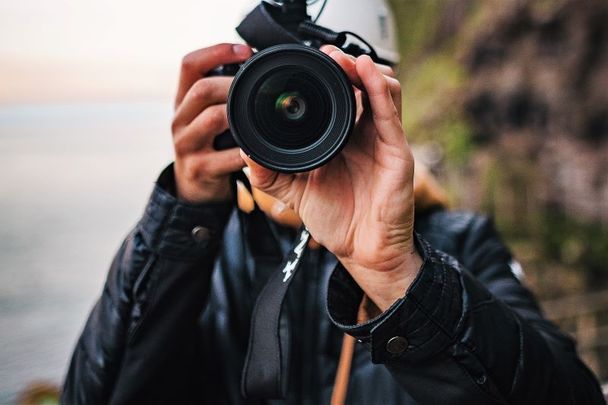 These Irish inventions have made a massive difference to the world. How many of these world-class inventions did you know to have Irish roots?

The underwater hairdryer, the inflatable dartboard, the waterproof teabag; the Irish in the past have gotten a fairly bad rap for being slightly dopey when it comes to the technical side of things.

Yes, we are advanced in the world’s eyes, when it comes to literature and the arts but what about our scientific discoveries and inventions? The results might surprise you. IrishCentral has found out that Ireland has been a pretty busy nation inventing some weird and wonderful stuff.

Here are just the top ten most surprising and influential Irish inventions: 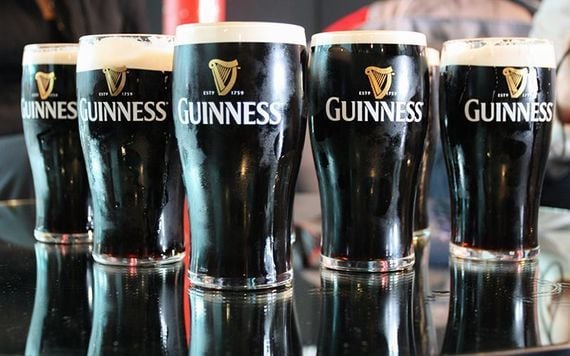 Well maybe this isn't so surprising but its popularity and longevity have made it Ireland's most successful and recognizable export.

Undoubtedly the most famous Irish export throughout the world, drunk around the globe and loved by millions: It's Guinness.

Arthur Guinness began brewing Guinness in Leixlip, County Kildare, before transferring to St. Jame’s Gate Brewery. In 1759, he signed a 9,000-year lease at £45 per year. That’s how confident he was in his product.

Now, 251 years on, the best-selling alcoholic drink of all time boasts of sales exceeding $2.6 billion. To Arthur, Sláinte! 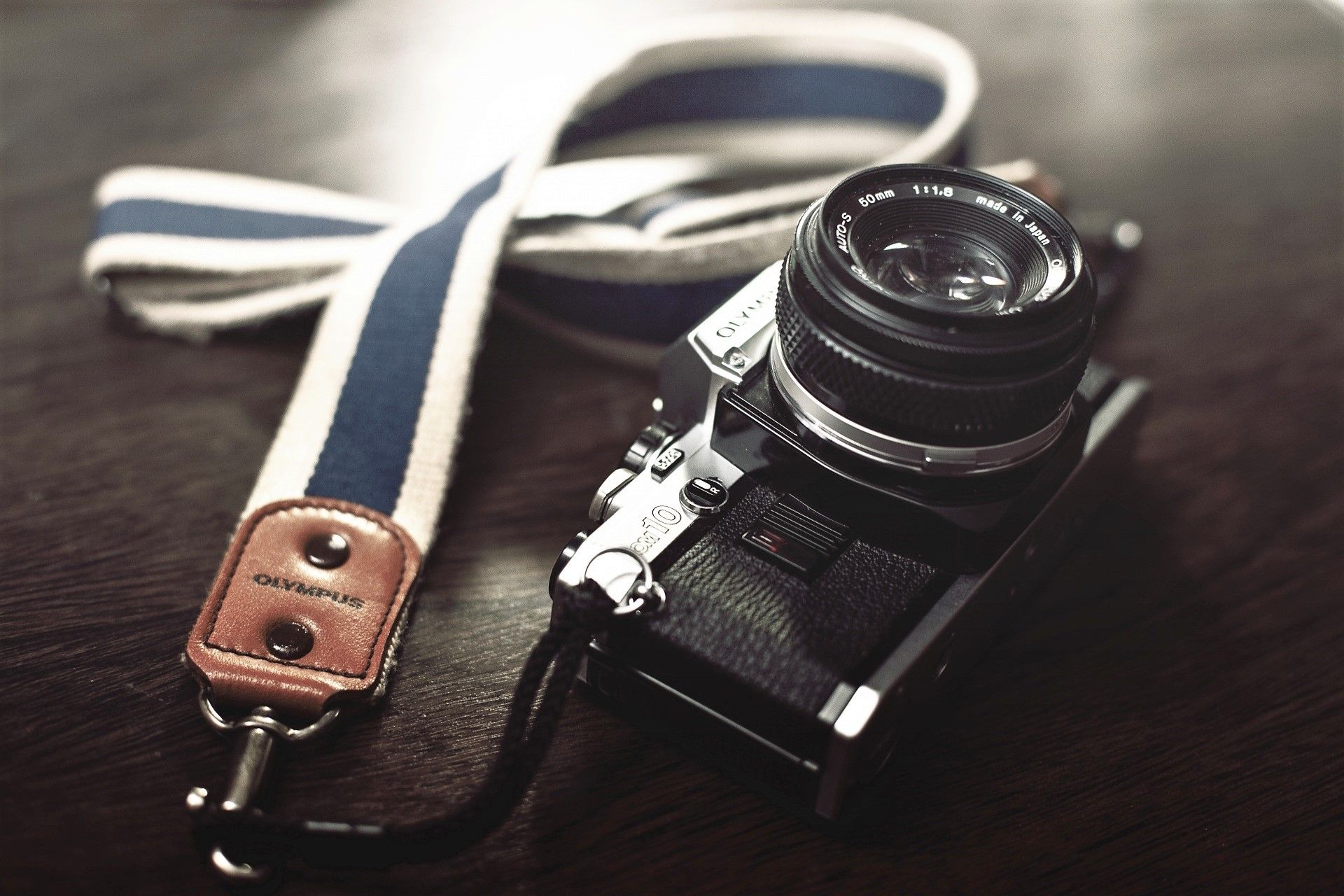 What he is most known for, however, is the invention of color photography. In 1894, this Irish genius from Hollywood, County Offaly, found a successful way of producing color photographs from a single plate. He changed the way we see the world. 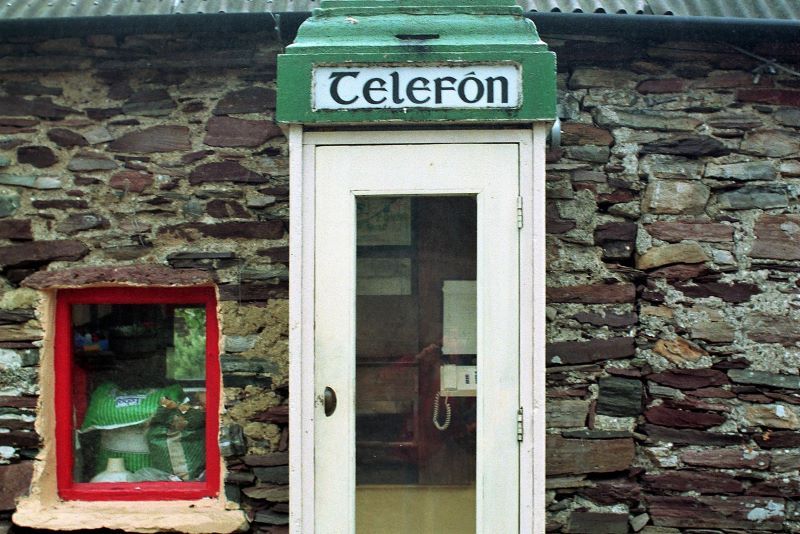 It’s a long way from Skype but it was an Irishman who was knighted for his work in establishing the Atlantic Telegraph Cable in 1865. Lord Kelvin Thomson helped to lay the cable which stretched from Newfoundland to Valentia in County Kerry.

He also had a very keen interest in the measurement of temperature and thermodynamics which led to the scale of temperature, “The Kelvin Scale”.

4. A cure for Leprosy

It was an Irish man who accidentally discovered a cure for leprosy while he was looking for answer to Ireland’s tuberculosis problem. What a lucky mistake.

Vincent Barry made this accidental and miraculous discovery, with the catchy title of compound B663. This compound would go on to cure 15 million people of this devastating disease. 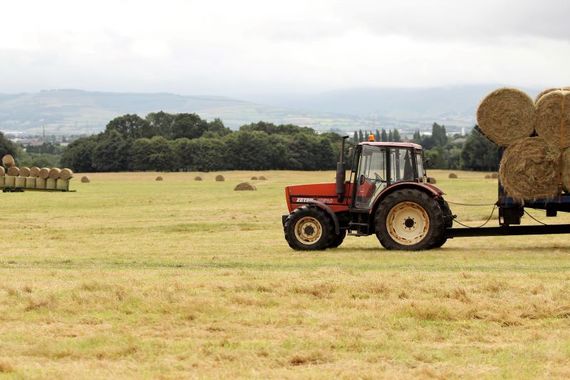 “The Mad Mechanic” Harry Ferguson was responsible for the original Ferguson System of tractor. It was patented by the mad inventor in 1926 and is the same basic design for a modern tractor that is used today.

This County Down man also invented his own motorcycle, race car and plane and in 1909 he was the first Irishman to fly. Originally a bicycle repairman he even built himself the first ever four-wheeled Formula-One car.

His name lives on in the Massey Ferguson company. 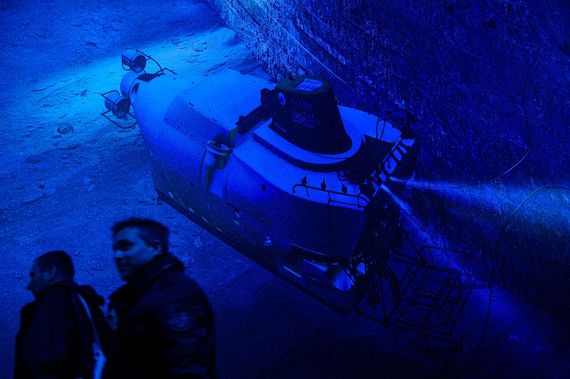 This man probably took a lot of slack for this invention … an underwater boat? We’ll believe it when we see it!

As it happens, back in 1881 in County Clare, John Philip Holland was the first person to successfully launch a submarine. The first of its kind, it was called the “Fenian Ram”. By 1900 the U.S. Navy was formally commissioning the production.

From Blackrock, Dublin, in 1911, came the world’s first armored tank.

When the then Home Secretary in Britain, Winston Churchill commissioned the design of a vehicle “capable of resisting bullets and shrapnel, crossing trenches, flattening barbed wire and negotiating the mud of no man's land” this is what our Dublin boy came up with.

The World Wars might have been very different without his invention. Though modern tanks might look entirely different to his original designs the essential “battle buggy” remains exactly the same.

It’s strange that such peace-loving people seem to have had a good head for army equipment. From Castlebar, County Mayo, Louis Brennan invented the guided missile. This stealth torpedo was used as a coastal defensive mechanism.

Brennan is also credited with inventing the first helicopter. However, his prototype crashed and burnt in 1925.

It is rather worrying that it was Irishmen who came up with the first functioning helicopter (Louis Brennan) and also the first ejector seat.

In 1945, Sir James Martin tested out his device on a dummy - a wise choice. The following year, a man called Bernard Lynch became the first live tester of the County Down man’s invention.

It was soon adopted by the Royal Air force as a standard safety device. 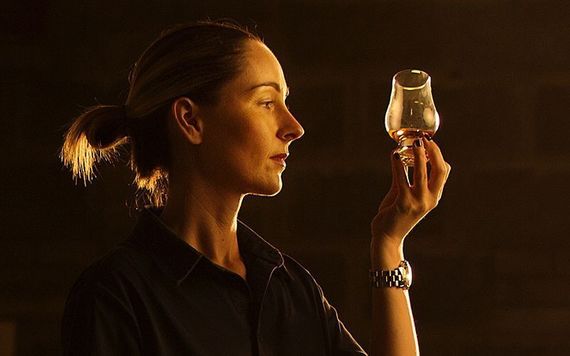 A Dublin chap with a very exotic name, Aeneas Coffey, came up with the world's first heat-exchange device in 1830. This might not sound like that big a deal but this very efficient little piece of equipment led to huge advances in distilling, including whiskey.