Through their amazing discoveries and contributions, many great minds have changed the world and the way we look at our reality. 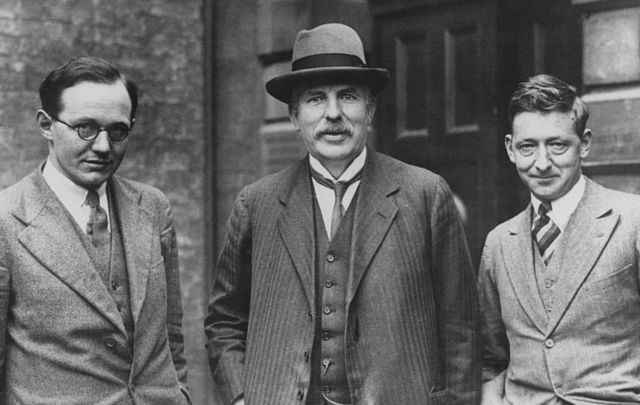 Scientists don’t get enough love from the history books. That is sad, but we're celebrating scientists as part of National Inventor's Month.

Through their amazing discoveries and contributions, many great minds have changed the world and the way we look at our reality.

To celebrate and remember their achievement, here are the names of some great scientists who were born in Ireland. 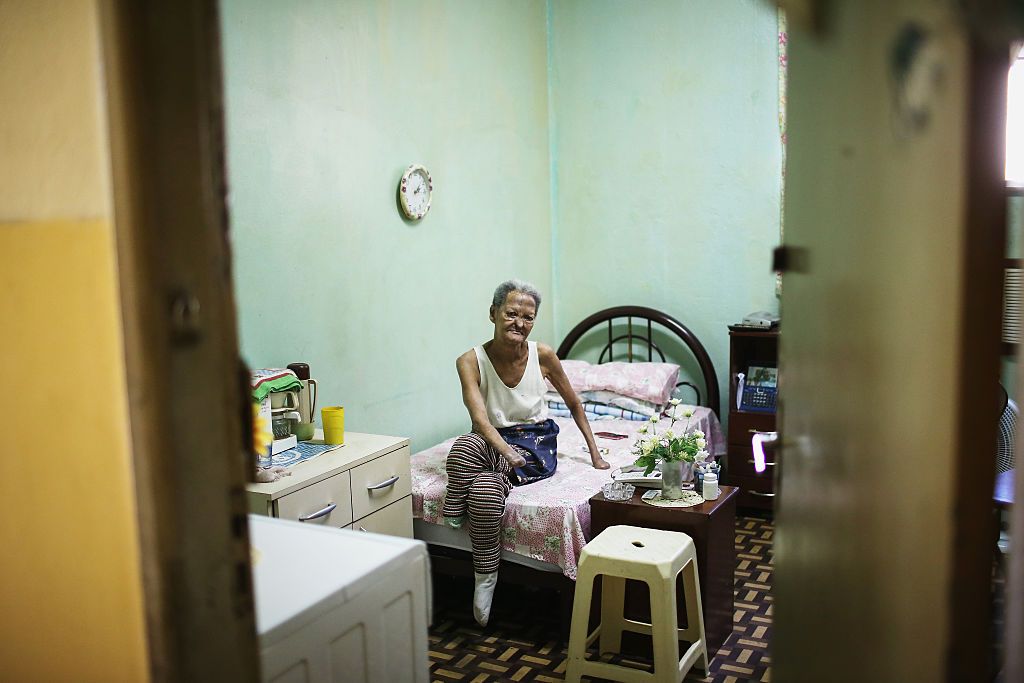 Dr. Barry was born in Cork in 1908. A brilliant child, he went on to win a scholarship to the University College Dublin. He then went on to lead the team that discovered a drug called Clofazimine, which is a drug you’ve hopefully never heard about.

Clofazimine is the cure for leprosy. Just that, a plain direct cure for it. Thanks to this discovery, Vincent Barry is credited with saving the lives of more than 15 million people.

The drug was discovered by Barry and his team in the 1950s. They went on to win the UNESCO Science Prize in 1980 for their discovery. Nowadays Clofazimine is part of the World Health Organization's List of Essential Medicines. 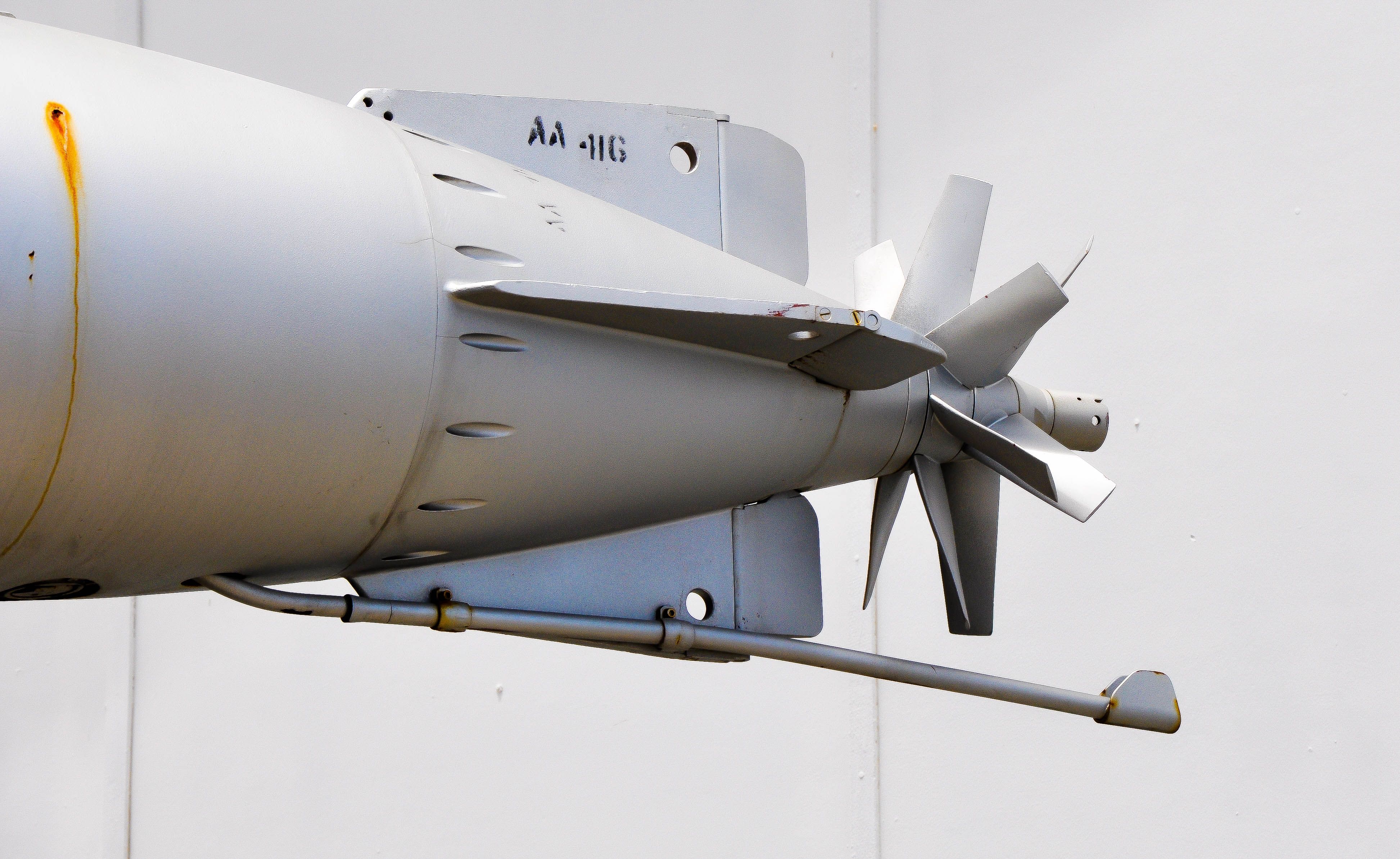 Born in Ireland and raised in Australia since age 11, Brennan’s work took him all over the Britsh Empire. In 1877 he patented his revolutionary invention, the Brennan torpedo, a guided torpedo system.

Although technically it wasn’t the first guided torpedo ever invented, it was one of the first. And it was the first that was practical to use.

The first prototypes of his missile were tested at Camden Fort near Crosshaven, Cork. His patent was soon bought by the English War Office for a sum of £ 9,987,200 in today’s money. 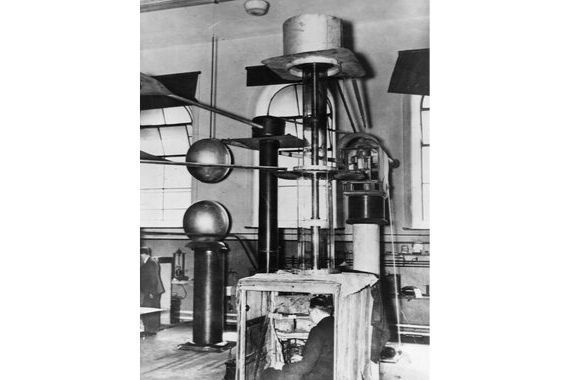 Ernest Walton was the first Irish to ever receive the Nobel prize in physics. His award was for “work on the transmutation of atomic nuclei by artificially accelerated atomic particles”. In English, that means he was the first person to ever artificially split an atom.

The experiment that split the atom was conducted at Cambridge University, where Walton worked with John Cockcroft. The two shared the honor of winning the Nobel prize. We have to thank those two men for all the atom bombs and all the nuclear reactors in existence.

“Prominent” is the only word that can describe John Tyndall. His accomplishments include publishing dozens of scientific books, teaching at the Royal Institution of Great Britain for over thirty years, and — more importantly — the discovery of what would be called the Tyndall effect.

The Tyndall effect is the scattering of light when it passes by particles in very fine suspension, which is the reason why the sky is blue. John Tyndall is often credited as the first person to explain why our sky has that color. The same effect is also happening in people who have blue eyes; that color is due to Tyndall scattering in a translucent layer in the iris.

What keeps you up at night? Your sleep cycle is controlled by in party by hormones, but your stress and worries can keep you up all night, thinking about the problems surrounding you.

Looking at his accomplishments, one must believe that Frank Pantridge had a lot of those long nights, mulling over the problems that plagued his fellow humans.

Frank Pantridge did a lot in his life. He graduated at the Queen's University of Belfast, served in World War 2, and that was just the start of his career.

Later, Pantridge went on to introduce the modern system of cardiopulmonary resuscitation, also known as CPR. That alone saved millions of lives, but Pantridge wasn’t satisfied. Realizing that pre-hospital care could still be improved, Pantridge invented the first portable defibrillator.

The first version of the device, installed in 1965, weighed 70 kg. But by 1968 Pantridge himself had upgraded it into a device that weighed only 3 kg. He did so by incorporating in this design a miniature capacitor manufactured for NASA.

He was an Irish genius. A man worthy of being in history books.

Anyone we've missed? Let us know in the comments section, below.