How Irish immigrants forever changed the US immigration system

Much of the cultural diversity in the US unwittingly came about through pressure from Irish American leaders. 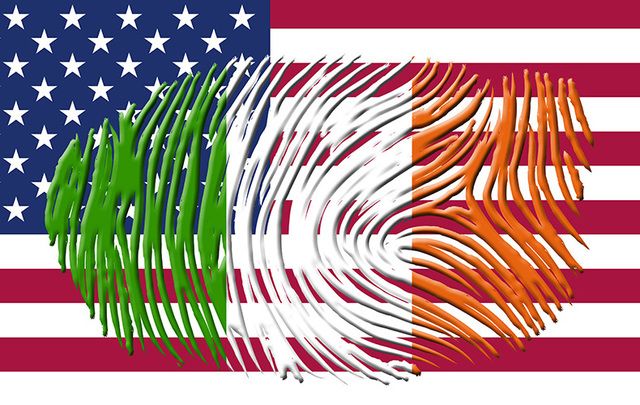 Ireland really has left its mark on the face of America. iStock

Did you know it was pressure from Irish American community leaders that led to the establishment of the Diversity Immigrant Visa lottery?

The program, more commonly known as the “green card lottery,” was brought into being due to the rising numbers of Irish citizens working illegally in the US, after traditional routes into legal work in America were choked off.

The Immigration and Nationality Act of 1965 – spearheaded by Irish American icon Senator Ted Kennedy – ended the bias towards immigrants from Europe and opened the door to the Land of the Free to those from Africa and Asia.

Instead many came illegally and the their plight shocked millions of Americans who began to reconsider their views on “illegal aliens.”

Irish America pushed to “legalize the Irish” and in 1990 Congress created the Diversity Immigrant Visa program.

Officially its aim was to “diversify” America, but historian Carly Goodman believes its primary function was to help more people from European countries that had lost out under the 1965 reforms.

“Thus, when Congress created the Diversity Visa lottery in 1990,” she writes in the Washington Post, “it did so mostly to benefit immigrants from European countries who had historically sent many immigrants but had recently sent few, like Ireland. But to make the program appear unbiased, they also included countries that had never sent many immigrants to the U.S.”

This year Irish citizens (from both north and south) were granted 124 of the 50,000 green cards issued as a result of the lottery.

By contrast, Iranians were issued with 4,500 and 1,239 citizens of Yemen were awarded the right to move to America. 777 Syrians also made the cut, but these three nations are listed on Donald Trump’s banned list of majority-Muslim countries. That means it's unknown whether they will actually be able to enter the United States to take advantage of their new green cards.