Deportation of high-profile Boston resident raises fears that “it can happen to anyone.” 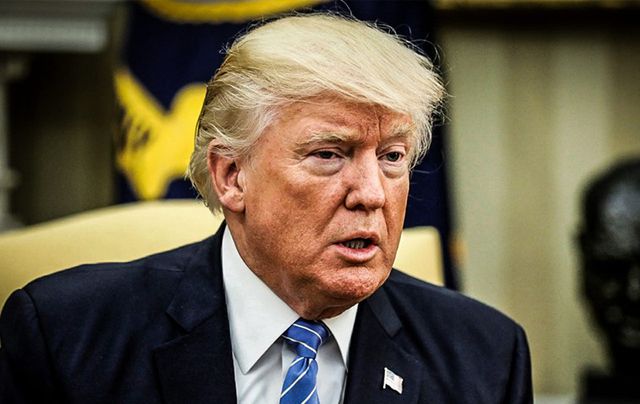 There have been 18 deportations of Irish immigrants from the United States in the current fiscal year, compared with 26 in all of last fiscal year, according to the immigration data.

The high-profile deportation of former Boston GAA president John Cunningham's case has raised fears among Irish expats in Boston's Irish community. Cunningham was deported two weeks ago after being arrested, despite community efforts to aid him.

"The rumor has gone around, 'Don't go in any courthouses, and if you hear a knock on your door and you're not expecting anyone, don't answer it," Benny Murphy, a 32-year-old bartender in Boston told the Boston Herald.

"People are very, very concerned and lying low," Ronnie Millar, of the Boston-based Irish International Immigrant Center told The Herald. "The message is that if it can happen to John, it can happen to anyone."

There are about 440,000 European illegals of whom 50,000 are thought to be Irish. There are an estimated 11 million people living illegally in the United States, according to the Migration Policy Institute.

Among Europeans, Romanians make up the largest share of those deported with 193 deportations so far in fiscal year 2017 followed Spain at 117; the United Kingdom at 102; Russia at 81; and Poland at 74.

AP: The number of Europeans deported this year from the US is on track to outstrip 2016 total by a healthy margin https://t.co/ijQ0ERA6Pm pic.twitter.com/6qPLc9fV7f

The Obama years when there was little focus on European undocumented led to a "false sense of security", said Jessica Vaughan, director of policy studies at the Center for Immigration Studies, which favors more restrictive immigration policies.

"This is a return to more traditional immigration enforcement," Vaughan told The Herald.