Daniel O'Connell, remembered as 'The Liberator,' died on May 15, 1847. In memorial of the great Irish figure, we look at some of his greatest quotes. 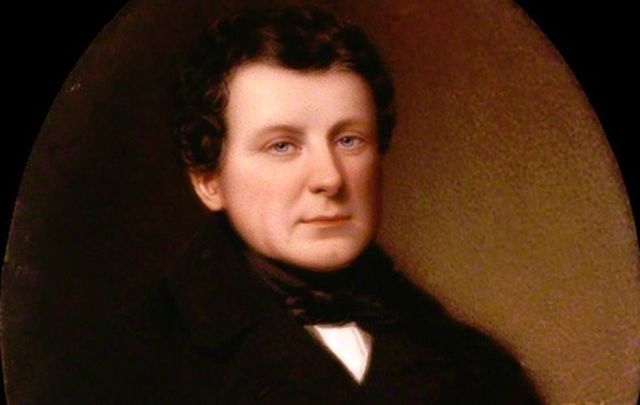 Daniel O’Connell, after whom Dublin’s main street is named, was nicknamed "The Liberator" or The "Emancipator."

An Irish political leader in the first half of the 19th century, O’Connell campaigned for Catholic emancipation, including the right for Catholics to sit in the Westminster Parliament in London, denied for over 100 years, and the repeal of the Act of the Union, which tied Great Britain and Ireland together. 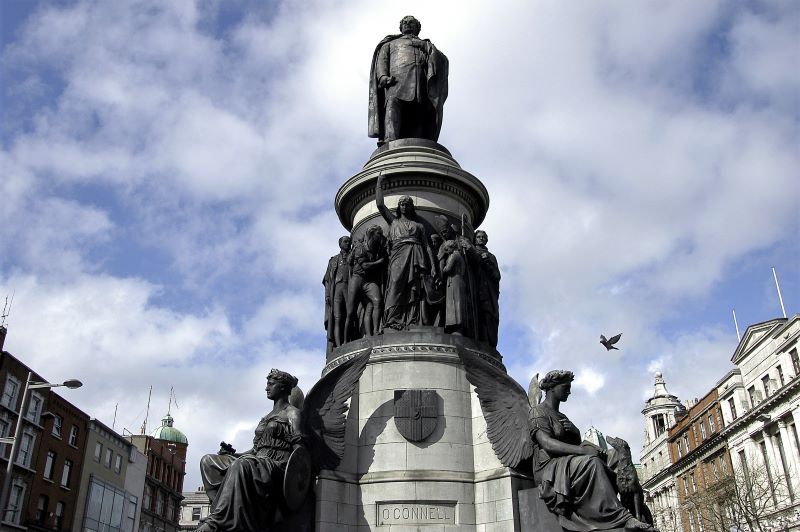 The statue of Daniel O'Connell on O'Connell Street in Dublin. (RollingNews.ie)

In commemoration of the Irish politician, known for his gift of oration, here are some of his best-known quotes.

“Nothing is politically right which is morally wrong.”

“The altar of liberty totters when it is cemented only with blood.”

- Written in his journal, Dec 1796, and one of O'Connell's most well-known quotes

“Gentlemen, you may soon have the alternative to live as slaves or die as freemen.”

- from his speech in Mallow, County Cork

“Good God, what a brute man becomes when ignorant and oppressed. Oh, Liberty! What horrors are committed in thy name! May every virtuous revolutionist remember the horrors of Wexford!”

“My days – the blossom of my youth and the flower of my manhood – have been darkened by the dreariness of servitude. In this my native land – in the land of my sires – I am degraded without fault as an alien and an outcast.”

“How cruel the Penal Laws are which exclude me from a fair trial with men whom I look upon as so much my inferiors...”

“I want to make all Europe and America know it – I want to make England feel her weakness if she refuses to give the justice we the Irish require – the restoration of our domestic parliament...”

“No person knows better than you do that the domination of England is the sole and blighting curse of this country. It is the incubus that sits on our energies, stops the pulsation of the nation's heart and leaves to Ireland, not gay vitality but horrid the convulsions of a troubled dream.”

“I would walk from here to Drogheda and back to see the man who is blockhead enough to expect anything except injustice from an English Parliament.”

“O Saxon cruelty! how it cheers my heart to think that you dare not attempt such a thing again!”