Read the Liberator's final desperate plea to parliament to intervene during the Great Famine. 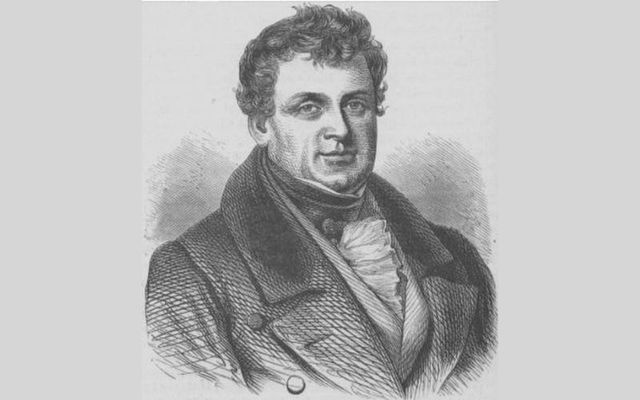 Through the early years of the Great Famine, the famous Irish politician Daniel O’Connell led calls demanding increased aid for Ireland. However by February 1847 as the island faced one of the worst years of the Great Hunger, O’Connell’s health was failing.

Born on Aug. 6, 1775, the man known to contemporaries as the Liberator (for his role in Catholic Emancipation) was dying. Even though a wealthy man, the famine was taking its toll on O’Connell. He told a friend in early February:

“I feel I am almost gone, my powers have almost departed me. My voice is almost mute. I am oppressed with grief”

Nevertheless, the 71-year-old O'Connell traveled to London to make one last desperate plea to save the people of Ireland. On February the 8th O’Connell stood for the last time before the House of Commons in London and when referring to Ireland said:

She is in your hands—in your power. If you do not save her, she cannot save herself. One-fourth of her population will perish unless Parliament comes to their relief.

He was not wrong however these words were largely lost on the politicians present. While the British Government opened soup kitchens in 1847 which did alleviate starvation, these were closed again a few months later in September that same year.

O’Connell himself left England in March 1847, embarking on a pilgrimage to Rome. However, on reaching the Italian port of Genoa in May he died. In line with his own instructions, O'Connell's heart was taken to Rome while his body was returned to Ireland for burial. According to some reports, 50,000 people attended his funeral in Dublin in early August.

He is buried in Glasnevin cemetery in the city.

* Fin Dwyer is a historian, author, and creator of the Irish history podcast. Over the last seven years, he has been creating free podcasts which makes Irish history accessible to new audiences. He has covered diverse topics from the Middle Ages to modern history.