On This Day: Daniel O'Connell made his first speech opposing Union with England 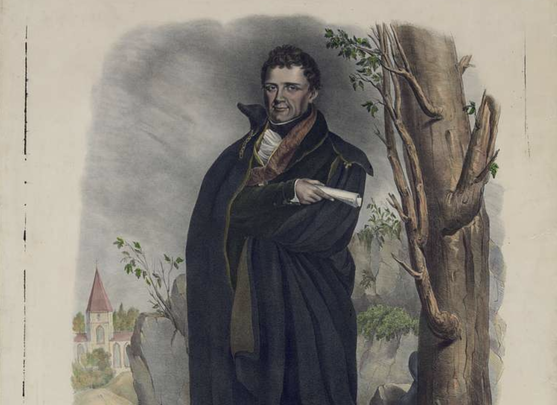 The British held the Ascendancy somewhat responsible for the 1798 rebellion. They were blamed for the brutish way in which they ruled over the country and the Catholic majority. 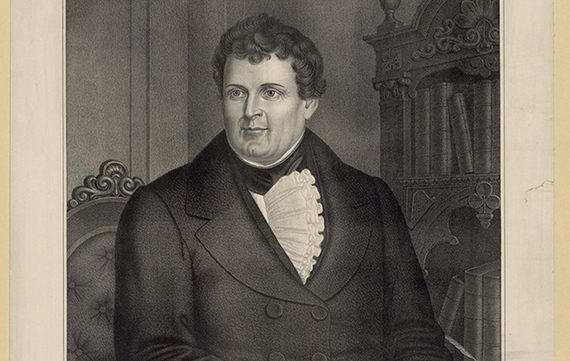 Born in Co. Kerry in 1775, O’Connell engineered the widespread mobilization of the Catholic majority in Ireland, and once emancipation was achieved held “monster meetings” attended by hundreds of thousands of people, pushing for the re-creation of an independent Kingdom of Ireland to govern itself with the then ruling monarch.

On January 13, 1800, O’Connell began to assert himself politically on the Act of Union, giving his first public speech urging the repeal of the Act. O'Connell was so appalled by the Act of Union that he claimed he preferred to return to the harshest days of the anti-Catholic Penal Laws than to continue with the Act of Union.

The Association asked members to contribute a penny a month so as to attract even the poorest Catholics and they used the money to fund those in Westminster who supported emancipation.

Dublin’s main street was renamed O’Connell Street from Sackville Street in his honor in the early 20th century and his statue still stands at the lower end of the street, facing O’Connell Bridge.