The US Embassy in Dublin has laid out five reasons to prove how Americans "invented' St. Patrick's Day. 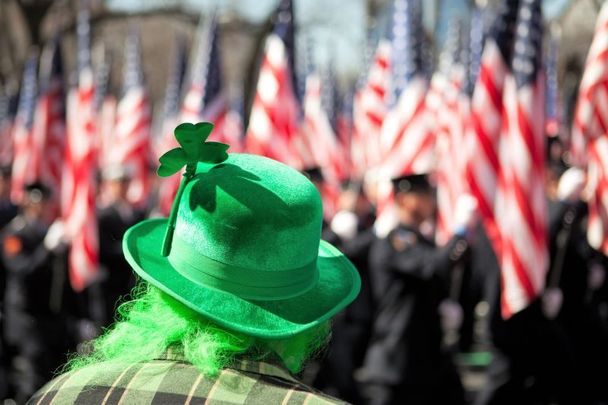 The US Embassy in Dublin presents some pretty compelling reasons as to how Americans actually invented St. Patrick's Day. Getty Images

The Irish don't always like to admit who invented Saint Patrick's Day, but it was actually Americans!

Who invented St. Patrick's Day? Most people would assume the Irish, but here's a case for it being an American innovation.

The US Embassy in Dublin created this video entitled "5 Ways Americans Invented St. Patrick's Day" back in 2014. It sets out to prove that it was, in fact, America which created St Patrick’s Day, and not Ireland!

The video claims that Ireland took the tradition of celebrating St Patrick’s Day from their trans-Atlantic cousins in America and sets out five distinctly American inventions that prove St Patrick’s Day, as we know it, came from the US.

Top of their list is that Americans invented the parade tradition. Until 2018, the earliest recorded parade was one that took place in 1737 in Boston while New York City also claims a St. Patrick's Day parade took place there in 1762.

That aside, the US Embassy's second item is that Americans were turning things green long before the Irish were, with a list of examples such as green beer, green rivers, and green clothes! 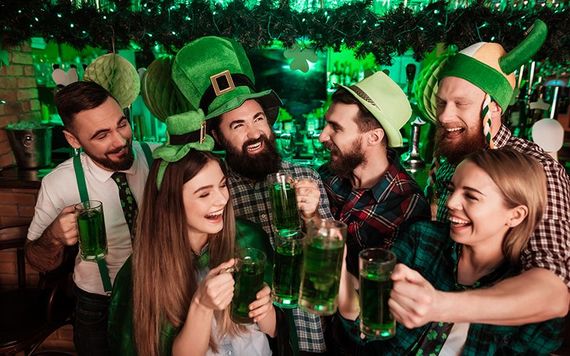 Number three on the list is the Embassy's assertion that marching bands were invented by Americans, with number four explaining the all-too-believable reason corned beef and cabbage is also a US invention.

The final reason? The keys to the White House! St. Patrick's Day has become a hugely important day for Irish - American political relations.

What is your favorite thing about St Patrick's Day in the US? Let us know in the comments section, below.