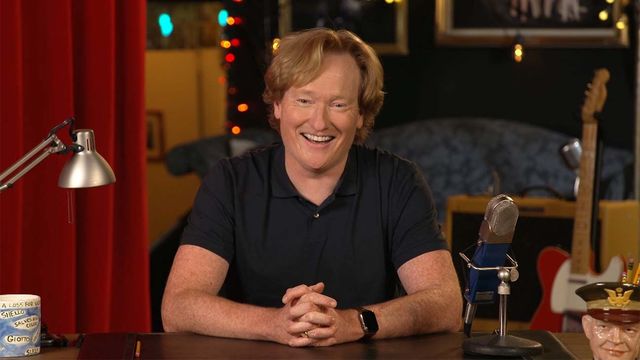 As everyone's favorite redhead hangs up his hat after 28 years in late-night TV, we're reminded of when his 100% Irish DNA literally shocked a medical expert.

Conan O'Brien is more Irish than the Lucky Charms leprechaun. Conan O’Brien is 100% Irish, and he’s got the DNA test to prove it.

In a 2019 appearance on The Late Show with Stephen Colbert, O’Brien recalled how he recently took a DNA test, and the results surprised his doctor.

“I’m finding out new things all the time,” O’Brien tells Colbert before telling him of his recent DNA test.

The doctor even went on to tell O’Brien that people in Ireland aren’t even 100% Irish.

When he asked the doctor what the results could mean, the doctor replied: “What does it mean? It means you’re inbred.”