How DNA testing helped solve one of the Titanic's lingering mysteries

In 1940, Helen Loraine Kramer claimed that she was Loraine Allison, who is believed to be the only child from first or second class to have died aboard the Titanic. 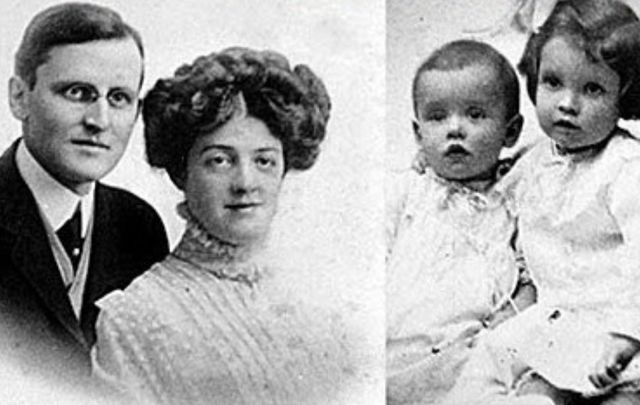 Editor's Note:  On April 15, 1912, the Belfast-built RMS Titanic sank after colliding with an iceberg, killing over 1,500 passengers and crew on board. This was one of the deadliest commercial, peacetime maritime disasters in modern history and among those on board were many Irish. In the lead-up to the anniversary, IrishCentral takes a look at the Irish on board – the lucky, unlucky and heroic.

One of the last great mysteries of the Titanic was solved in 2013 thanks to a DNA test which proved a woman who claimed she was a child survivor of the tragic Titanic sinking was a fraud.

Two-year-old Loraine Allison is believed to have been the only child from first or second class who died during the sinking of the Titanic. She was traveling aboard the luxury liner with her parents, Hudson, a Canadian entrepreneur, and Bess, her seven-month-old brother Trevor, and an entourage of servants.

Reports say that when the ship struck the iceberg, Trevor was taken to a lifeboat by a maid, Alice Cleaver. Loraine, Hudson, and Bess did not survive, and only Hudson's body was ever recovered. 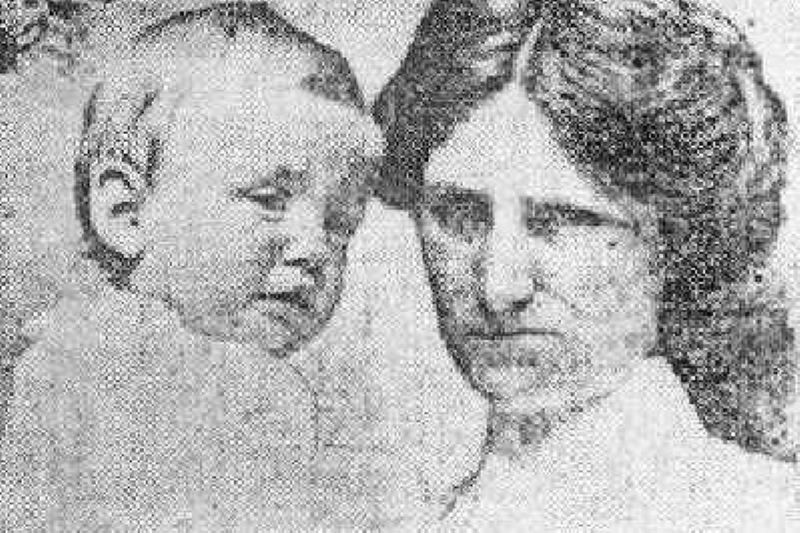 Alice Cleaver with Trevor Allison, survivors of the sinking of the RMS Titanic after disembarking from the RMS Carpathia. (Public Domain / New York Herald)

However, in 1940, Helen Loraine Kramer, now styling herself Loraine Kramer, claimed to be the missing child. She told a radio show that she had been saved at the last moment when her father placed her in a lifeboat with a man whom she had always thought was her father.

She claimed the man, whom she called Mr. Hyde, raised her as his own in England before moving to the US. She claimed he only told her the ‘truth’ shortly before his death.

Kramer also claimed that Hyde disclosed his real identity as Thomas Andrews, Titanic’s designer who was thought to have died on board.

The claims appeared to have died with Kramer, but the centenary of the sinking in 2012 saw Kramer’s granddaughter, Debrina Woods, from Florida, restate the claim on a series of online forums. Woods then tried to contact the Allison family in Canada, a move that prompted the intervention of their lawyers to ask her to cease.

A restraining order was taken out to stop Woods from scattering her grandmother’s ashes over the Allison family plot in Chesterville, Ontario, and extra security measures put in place when she visited the area.

A report in the Irish Independent reveals that the dispute led to accusations of harassment being made and security patrols set up to stop a family burial plot from being interfered with.

But eventually, more than a hundred years after the sinking of the Titanic, the mystery was solved.

The dispute led to the founding of The Loraine Allison Identification Project by Tracy Oost, a forensic scientist at Laurentian University, Ontario, and Titanic expert.

No genetic link was found between descendants from both sides of the dispute. The results proved that Helen Loraine Kramer was not the little girl who was lost on the Titanic.

Professor Oost said, “It is good to have a resolution here, but we mustn’t forget that this is all about one of the more tragic tales to come from the Titanic. The only mystery that remains is: who was Helen Kramer?”