Voting in the Presidential Primaries as Coronavirus divides the USA

After being told there was nothing to worry about for so long, America has finally woken up to the Coronavirus. In a country polarized politically, the virus had an initial impact of dividing people along party political lines. 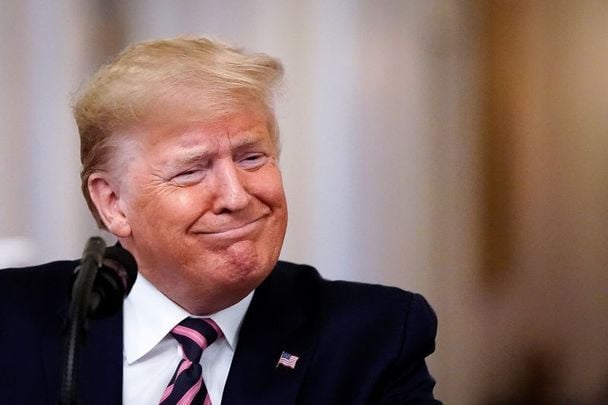 US President Donald Trump, until recently had been saying COVID-19 was a Democrat hoax. Getty

After being told there was nothing to worry about for so long, America has finally woken up to the Coronavirus. In a country polarized politically, the virus had an initial impact of dividing people along party political lines.

Republican supporters, taking a lead from President Donald Trump, were claiming it was all an overreaction and even a hoax, while Democrats were fearing the worst about the lack of action. The whole world has descended into chaos and lockdowns, and it is arguable that America is still in denial about the whole pandemic.

The numbers are relatively low but now, after weeks of warning and denial, the reality is finally setting in.

Yet while the reaction of some around the country is to be applauded, there are still others who do not necessarily realize the severity of the crisis. There are only a limited number of tests for the virus available in the US, and as a result, the number of those determined to have the virus is relatively low. However, the carefree attitude and relaxed nature of many will see this number rise in the weeks ahead. Some reports have suggested that the US is less prepared than Italy should the situation escalate.

The beginning of March is the start of what is known as Spring Break in the US. It is when university students venture all around the country and some overseas. While many of these trips will have been canceled going forward, many students returned from abroad in the last week. Already six students have tested positive for the virus in South Florida, they had been on a trip to Dublin. It will be interesting to see if more fall victim to the virus in the weeks ahead. 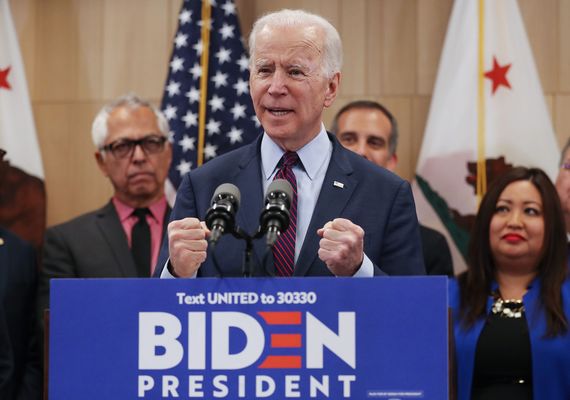 In the midst of all this, the Presidential Primaries continue. The early primaries are done. Joe Biden appears to have a vice-like grip in the race for the Democratic nomination and Bernie Sanders is just hanging on.

The primaries are the process to allow the party faithful to select their candidate to run for President. As the incumbent, Donald Trump is largely unopposed.

Up to mid-February, it appeared as if more and more people were starting to lean towards a Trump victory. However, the advent of the coronavirus has seen the stock market plummet and the debate over mismanagement of the crisis from the White House is prevalent. The White House seems to bounce around on a daily basis from the crisis being a world overreaction, to something that is under control, to something that is out of control. Consistency is hard to come by.

Read more: Does Sanders have no shame? Refusal to drop out will get Trump re-elected

In an Irish context, Sanders would probably be just left of center. As a result, the party faithful have gathered round to support Joe Biden, and he has truly been anointed the latest “comeback kid” of American politics.

At this stage, and assuming it is not postponed, the Florida primary is on Saint Patrick’s Day. It will be my first opportunity to vote in an American election. At this stage, everything is moving forward. I received a sample ballot paper in the post last week outlining what needs to be done. It will be interesting to see how things go on Tuesday night. Will I check a box on a sheet or will I pull a lever on a machine? Will I experience any of the confusion when people voted in the 2000 Gore Bush fiasco? Will I get to see the dimpled and pregnant chads on the voting card? Soon I will have my answers!

All public schools have been closed for the next two weeks, and this will not only impact students and teachers but also working parents. Businesses and offices will continue to operate and the economy will be kept ticking over. The standard rush to the supermarket for supplies and toilet paper has become the norm worldwide. We are being reminded to wash our hands properly and hand sanitizer is being passed out at all places of work. However, as countries such as Italy are in lockdown and more and more restrictions are placed on people at home in Ireland, the hope is that the next level of reaction in America will not be too late.

Read more: Trump has failed the coronavirus test, it's too late for a re-sit