Stop the genocide in Ukraine, send in NATO, President Biden

"Biden, a fighting Irishman, will not stand by much longer. The United States should never be party to genocide ever again." 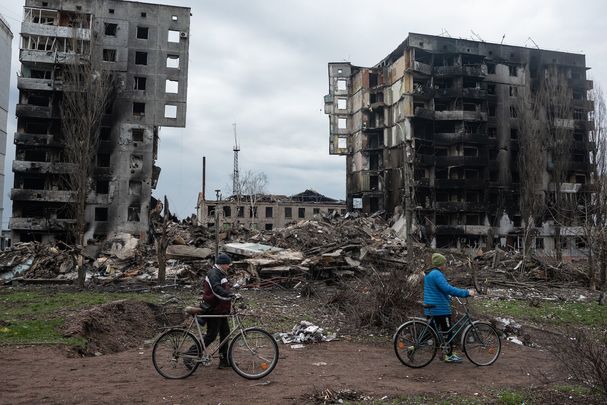 "Yes, I called it genocide, we will let the international lawyers decide... but it sure looks like genocide to me," President Joe Biden said.

It was a definitive statement and raised the question that if it is genocide can the world justify watching it happen day after day, night after night, from our comfortable armchairs?

The answer is no.

Samantha Power, an expert in genocide and the Irish-born head of USAID has no doubt it qualifies as genocide. “What we see with our own eyes is Russia intentionally trying to wipe out Ukrainians because they are Ukrainians.”

Can the NATA armies continue to sit on the sideline when perhaps a million Ukrainians will be killed? Russian dissident Vladimir Kara Mur was arrested for calling the Russian government "a regime of murder". He can expect no mercy and we know what to expect from Russia as the sound of battle nears.

The time has come for NATO to challenge the Russian dictator, Vladimir Putin, grown drunk on his own power, chasing the folly of a return to imperial times when Ukraine was a Russian possession and Russia a great power.

The word "genocide" carries enormous weight, especially coming from an American president. NATO cannot be seen to stand aside as it happens. 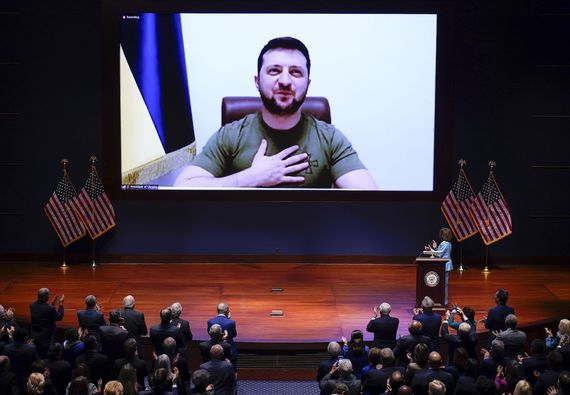 We are talking about the Nazi's attempt to wipe out the Jews, the Turkish attempt to obliterate the Armenians and yes, The British indifference to the million Irish who died in the Famine and Stalin's forced famine in Ukraine that cost three million lives -- all horrific examples of man's inhumanity.

Now that the president has called Russia's genocide can we sit on the sidelines any longer while people are being slaughtered?

The fear has been expressed that Putin will use nuclear weapons but even a madman knows that will lead to self-obliteration and the death of Russia.

He has played Europe for a patsy long enough. In Syria, Georgia and Chechnya he gambled that the west would look away and ignore war crimes and we did to our eternal shame.

Barack Obama promised that the use of chemical weapons would cross a red line. Putin used them with impunity in Syria against men, women and children. 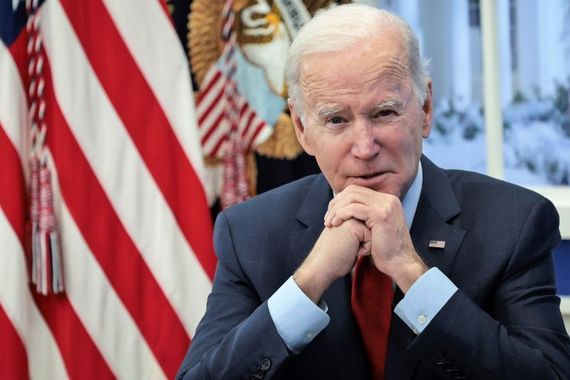 Then Donald Trump almost fatally weakened NATO by seeking to abandon it, playing directly into the dictator's hands. Any wonder Putin thought he faced the same weak-kneed opposition from NATO in Ukraine.

He has bluffed and lost. Now he must be defeated.

Consider this, they are still burying the bodies in Srebrenica after the 1995 massacre there when Bosnian Serbs murdered close to 8,500 Bosnian Muslim, men and boys, despite the UN calling it a safe zone. It was Bill Clinton who failed back then with an appeasement policy towards the Serbs.

It looks like Biden, a fighting Irishman, will not stand by much longer. The United States should never be party to genocide ever again. Whether they and NATO live up to their responsibilities and stop the Russian genocide will be the greatest test of our lifetimes. It boils down to this, if it's genocide as Biden says, it must be stopped.