Return of the Irish border due to Northern Ireland Protocol legislation?

"Johnson and his Foreign Minister Liz Truss created a fairytale that violence was increasing in Northern Ireland, and that the Protocol was the reason." 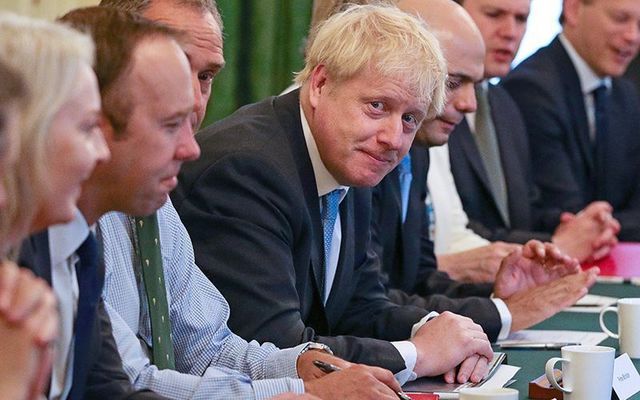 Unbelievably, the return of the Irish border is no longer out of the question after Britain went ahead and reneged on the Northern Irish Protocol deal they had signed up to three years ago.

It was yet another example of a British prime minister using Northern Ireland for his own political ends and creating a major crisis that so easily could have been avoided.

The fact is that Boris Johnson is in deep trouble with his own party, having barely escaped a motion of no confidence just last week. Now that he is at his weakest, he has decided to play the old Irish card in an attempt to gain leverage within his party.

The fact is that the imperialist right wing of the Tory Party hated the Protocol issue from the start, believing it impinged on British sovereignty over Northern Ireland.

They had made their objections known in no uncertain terms to Johnson, who realized after his narrow escape that he needed to rebuild his support from the right.

His solution on Monday was to create legislation that removes the Protocol, giving his hard right wingers a victory and, from his point of view, bringing them back into the fold.

All that is unquestionably the reason why Johnson made his move to nix the Protocol. But his stated reason is laughable when you consider what the truth is.

Johnson said he removed the Protocol because the Good Friday Agreement was in danger. This, in British terminology, is complete poppycock.

Johnson and his Foreign Minister Liz Truss created a fairytale that violence was increasing in Northern Ireland, and that the Protocol was the reason. 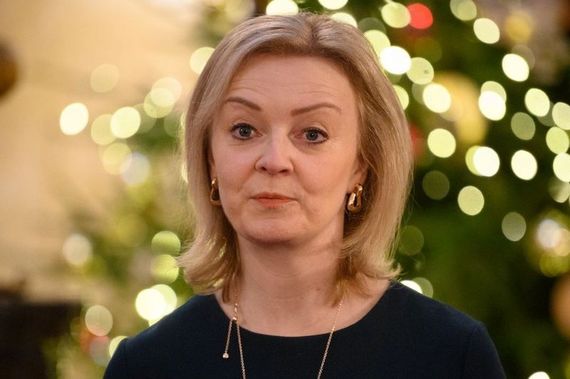 There is absolutely no truth to this. In the last few months there has been one incident of note, a hoax bomb call aimed at disrupting a visit to the North by Irish Foreign Minister Simon Coveney.

The fact is that earlier this month, the Police Service of Northern Ireland dropped the threat level in the North to one of its lowest ever points because there has been so little violent activity.

So let’s dispense with the myth as spun by Johnson, and focus on the very troubling facts of the matter.

First of all, the Protocol removal is by no means guaranteed. The legislation Johnson proposed must pass through the British Parliament and the House of Lords where it will meet major opposition, not just from the opposition parties but also moderate Tories who are plainly distressed that an international agreement the British signed off on just three years ago is now being broken in such a cavalier fashion.

The initial European Union response to Johnson’s attempt to scrap the Protocol was remarkably cool. They are fully aware that Johnson might not shepherd the bill through, and that given his political weakness he could be gone as early as the end of this year like his predecessor Theresa May, who also lost her leadership after a very close no confidence motion.

The Irish government is rightfully incensed that the British government has taken such a unilateral step. It is hard to imagine how a massive deal such as the Good Friday Agreement can be administered when one party to the pact is deliberately undermining it.

It is absolutely essential for the future of the agreement that both governments are on the same page. It has been noticeable in the past that progress was mainly made when this was the case.

Now with the British and Irish governments in open warfare, and Taoiseach Micheal Martin describing the rift as the lowest point in recent times, it is hard to see a way forward right now.

One thing is for sure — the United States must play its role as it has all during the peace process. The absence of a U.S. envoy is very unwelcome at this critical point.

The Good Friday Agreement has been the anchor for peace and prosperity in the North since 1998. It must be the highest priority for all, and the British government must learn that playing politics with it is a very dangerous game indeed.