Was it fallout from a disputed oil company $57 billion dollar deal that led to Teneo being targeted? 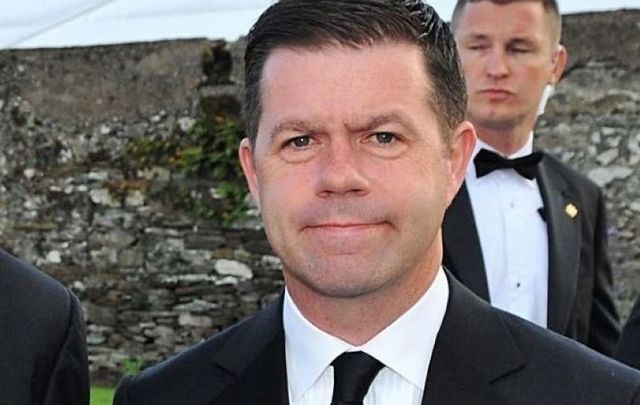 Mystery surrounds the concerted drive in key newspapers to exploit a drunken episode at a party by Teneo chief Declan Kelly who was forced to resign as a result.

In his resignation letter on Tuesday, Teneo CEO Declan Kelly stated his high-flying public relations company was the target of a takedown effort. His exact words were:

“A campaign against the reputation of our firm has followed and may even continue in the coming days."

Kelly, from Tipperary, who founded Teneo, which has 1,200 employees worldwide, stepped down after drunken behavior at a star-studded event in Los Angeles. His exit comes five days after the Financial Times revealed that Kelly had inappropriately touched a number of women without their consent at Global Citizen’s Vax Live concert, in California, on May 2.

What was interesting and what bears out Kelly’s charge is the coordinated media blitz, this week. The NY Post's Page Six, Wall Street Journal, Financial Times and Irish Times reported on the story almost simultaneously, even though the story had happened six weeks earlier.

Who was Kelly referring to when he made the charge of being targeted? Some thought it was former Teneo Co-CEO, Doug Band, who did not leave on good terms but the scope of the takedown suggests otherwise.

The clue could be in the Financial Times, on June 14, 2019, which carried the following intriguing story in the column “Due Diligence”, with a not-so-subtle headline: “Has Teneo Been Playing the Oil Field? “

This is how the column opens, referring to the massive $57 billion dollar deal which saw Occidental take over Anadarko and beat off a challenge by Chevron.  It appears Teneo was playing both sides of the deal. 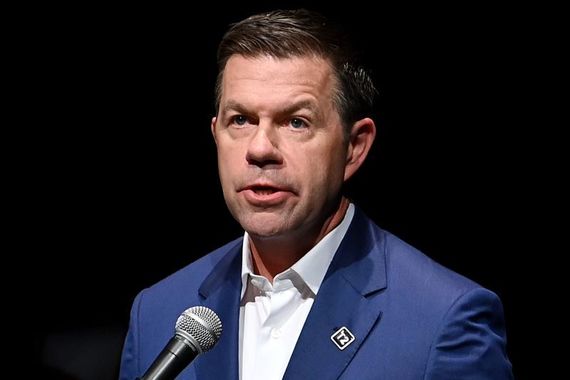 The FT column continued “We’ve said it before and we’ll say it again: the Occidental-Anadarko-Chevron triangle is the gift that keeps on giving. The likes of Carl Icahn and Warren Buffett have been swept up in the controversial deal that saw Occidental Petroleum swoop in to win Anadarko Petroleum from Chevron’s grasp.

“Now DD readers can add the corporate advisory firm Teneo to that list. It turns out Occidental and Chevron have the same taste in advisers as they do in oil assets.”

Teneo had advised Occidental on the potential takeover before Chevron made its offer for Anadarko. Teneo then went on to work on Chevron’s bid for the company. Dropping Occidental did not go well.

The Texas-based company launched private arbitration to drill into Teneo’s work with Chevron, angered by the company’s decision to work for its rival bidder.

One of the people most put out was the financier and multi-billionaire, Carl Icahn, a big Occidental shareholder, who may have believed Teneo drove the sales price up by playing both sides. He is worth $22 billion and is a notoriously vengeful operator if you cross him.

Was he the guy who awaited his opportunity to take out Kelly and Teneo? It certainly seems possible. What remains clear is that it was certainly carried out with ruthless intent and professionalism which are bywords for Icahn.