How Gay Byrne made me famous for a day

Coming home from New York for the ultimate interview with the maestro, on The Late Late Show, I felt like Napoleon marching on Russia but I was in national treasure's hands. 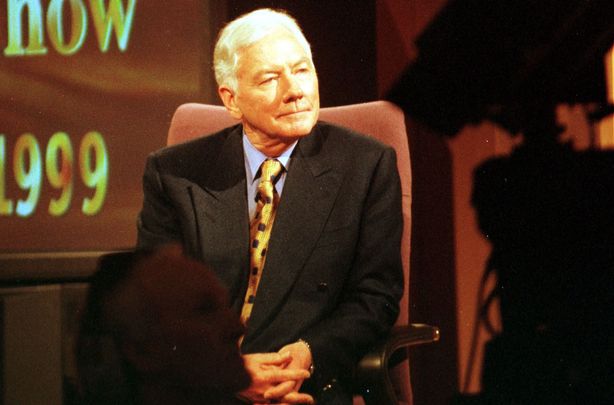 Coming home from New York for the ultimate interview with the maestro, on The Late Late Show, I felt like Napoleon marching on Russia but I was in national treasure's hands.

Editor's note: On this day, July 6, 1962, "The Late Late Show" was broadcast for the first time at 11.20 pm. The "Late Late's" first and most notable host was Gay Byrne, who was its frontman from 1962 to 1999. "The Late Late Show" is the world's second-longest-running chat show and is still running today. Below IrishCentral's Founder divulges how the beloved Irish show made him famous... for a day.

It was November 1988 and I was living in New York publishing Irish America magazine and the Irish Voice. I was very active on the undocumented Irish issue which was a major problem in the United States. at the time.

A young generation was left jobless in Ireland after a deep recession. They were flooding into America like generations before them. The difference was they were undocumented, with all the problems that came along with that.

I had a high profile in Ireland on the subject and was frequently on radio and television. Then came the call.

It was the Late Late Show hosted by the legendary Gay Byrne inviting me on the program the following Friday night. This was a Tuesday.

It is hard to explain the impact of the Late Late Show in its time. There were far fewer television stations in Ireland, and the program loomed over Friday night like a vast, enveloping cloud.

Put simply, most of the country was tuned in. That included my mother, who held Byrne in reverence usually reserved for saints.

Byrne was a fearless broadcaster who discussed topics such as unwed mothers, domestic violence, the crushing nature of forced emigration, atheism, contraception and sex. Alongside such topics the latest musical acts played, then there’d be a giveaway or two, and then perhaps a comedian performed.

Byrne was the ringmaster, lord of all he surveyed. It was must-watch TV.

Somehow the mix worked. Think of a cross between Phil Donahue and Johnny Carson and that’s an apt comparison of Byrne.

To appear on The Late Late was the ultimate nod from the maestro himself, a career-defining moment for many.

I called my mother and told her I was going to be on. There was a stunned silence on the other end of the phone. It lasted about 30 seconds before her reply: “You better shave and buy a new suit.” 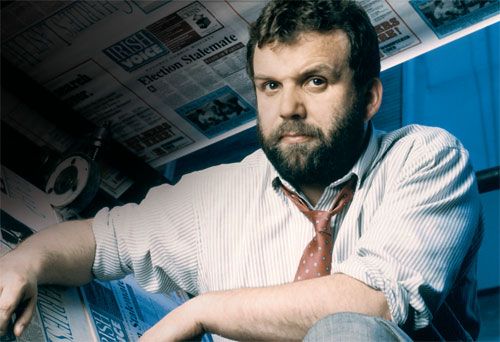 Niall O'Dowd, the younger. (Via: The Irish Voice)

She knew I wasn’t Beau Brummell. I hardly owned a suit and cared less. I had shaggy hair and a beard. But this was different.

I was on a plane to Dublin that Thursday night and hardly in the door of my house when my brother, the politician, manhandled me into his car to pay a visit to the local haberdasher.

“He’s on the Late Late,” he announced to the startled manager. “Get him a suit.”

Next was the barber for a beard trim and haircut. Then home again to be greeted by friends and neighbors who had heard the news. I felt like Napoleon marching on Russia.

By this time it was beginning to hit home. Unbelievably, I was going to be on the Late Late Show.

Friday morning arrived and I left for Dublin, suited - with a slick suit - and booted.

I first dropped in to see old colleagues at the Irish Press Group, on Burgh Quay. Soon they had convinced me to go the local, Mulligan’s, to celebrate being on the show.

I’d have one pint I said as we gathered at the counter. The nerves were beginning to hit.

“Another drink for the Yank,” shouted someone, and now I had two down.

It was then that a friendly News Editor, Michael Keane, grabbed me as I eyed a third.

He dispatched me in a taxi to Donnybrook where the studio was, and soon I was in the green room nervous as a kitten. There was a man practicing his party piece swallowing eggs and other objects effortlessly and regurgitating them. I began to feel sick.

There was a young and very beautiful woman in the corner studying a music sheet. Her eyes were dark and she was beautiful, with fair skin and a dark complexion.

To get away from the Eggman I walked over to her.

“Yes I am,” she said in a Donegal accent, tossing her hair back. “First time for you?”

The name meant nothing at the time, but the future superstar dominated the room with her presence. 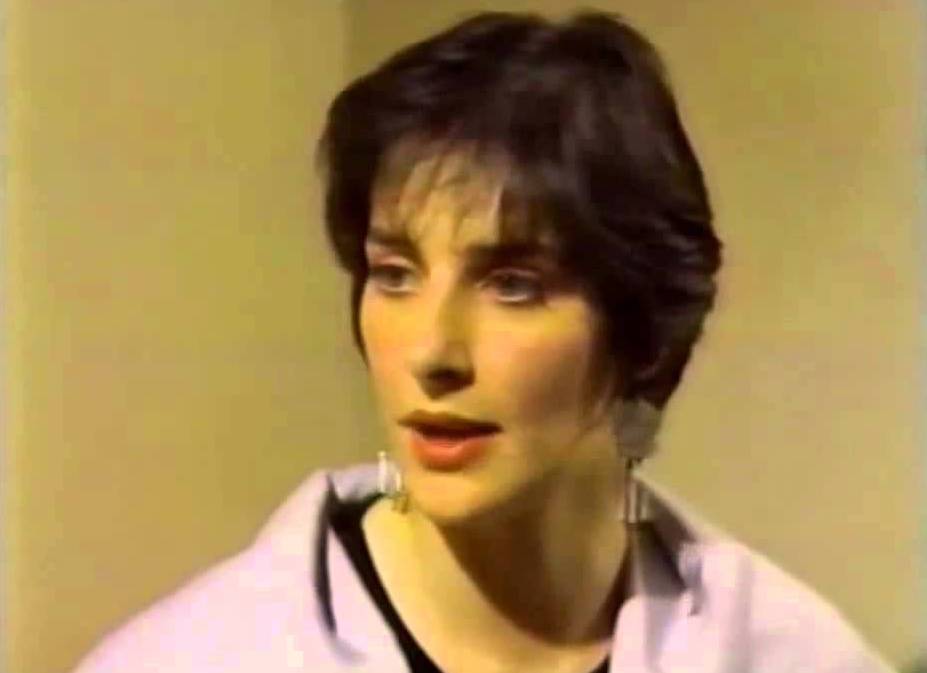 Enya, on the Late Late Show.

There was also a man in a rumpled suit with an American accent. He was Pat Conroy, author of The Prince of Tides, The Great Santini, and many other bestsellers and movies.

The show went live. I watched nervously as Eggman did his piece. Then it was my turn.

At this point back at home, my mother left the TV room. She was simply too nervous.

There I was, my name called, striding out on the set of the Late Late Show.

A preternatural calmness came over me. I knew I was in great hands because it was Gay Byrne sitting opposite me.

And so it was. We discussed emigration, my publications, my life, and my career. He had clearly done his research.

Then there was a surprise on the stage, off the main interview area, and a band played for the first time a song that would become famous. The song was ”Another Flight of Earls” which became the immigrant anthem. It was the Wolfe Tones who performed it.

My night was over. Afterward, the great man came backstage and thanked us all, very low-key.

The following day I went to the race track. People pointed at me, and a man followed me into the gents to ask for my autograph.

I was famous for a day.

Gay Byrne will be famous for all time. He opened up a window to the world for Ireland, and we all grew up under his unparalleled influence. We were all the better for it.

My mother eventually watched my appearance on tape. It made her year.

May Gay Byrne rest in peace. He was a great man.