Thirteen people were living in the Dowd house in Kilcooley, County Kerry, on March 31, 1901. 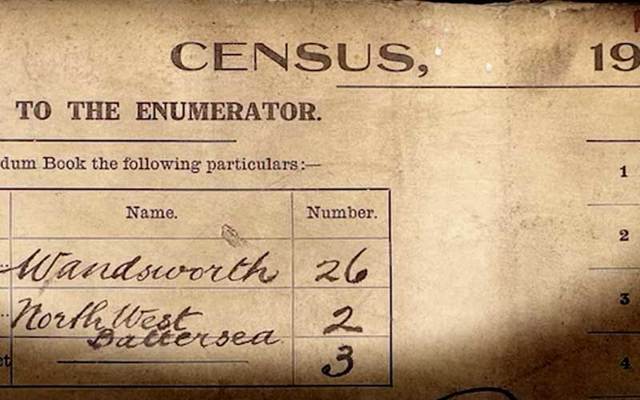 I am looking at my family on the night of the 1901 Irish census.

It is March 31, 1901, and in the Dowd house in Kilcooley, County Kerry, (there was no “O’” used back then) seven miles or so west of Dingle, there are 13 people living in the three-roomed residence.

There is my great-grandfather, Ned, 60, hale and hearty, and his three sons, including Daniel Dowd, who my father would be named after, and one daughter.

There, too, is my grandfather, Michael, married to Kate Kennedy, and they have three very young children, John, Maggie, and Mary.

Maggie intrigues me. I had never heard of her, and she does not appear in the 1911 census. Clearly, she passed away sometime in the next decade. From what, I will never know, but my father never spoke of her.

Suddenly, realizing I had an Aunt Maggie who did not live fills me full of curiosity about her. What happened? Why was it never spoken about? 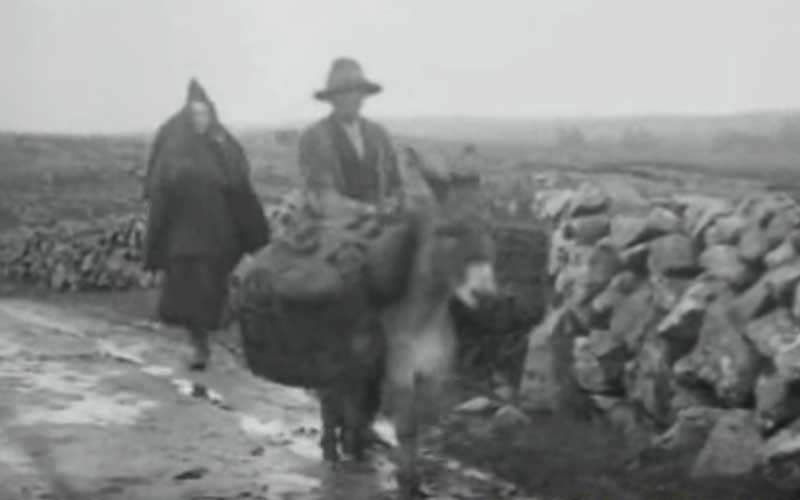 A scene from Ireland around 1905. Credit: YouTube/Pathé

It was certainly not unusual for people to pass away back then in the age before antibiotics, but it is a sad moment to realize I lost a relative so young.

He will have triplets, so rare an event that they are featured in several national magazines and I will get to know them.

In 1981, I will visit him in Detroit, in the little suburban bungalow he has made his home in. He will press $20 into my hand in an envelope, as all emigrants did for new arrivals back then.

He will ask me what fields are they planting back home, but I am no longer from Kerry and am unable to answer. He is the spitting image of my father.

John’s older sister, Mary, also made her way to America and Detroit, but I never had the opportunity to meet her. She would die in a traffic accident.

The census reawakened all these echoes and made me aware once again of how lucky my generation was with our access to education and life choices these relatives could only have dreamt of.

And then there’s my dead little Aunt Maggie, who I will never know. She is a poignant postscript to reading about my father’s family in the 1901 census.