Kamala Harris is the most important pick for the United States Vice President pick since John F. Kennedy picked Lyndon B. Johnson. 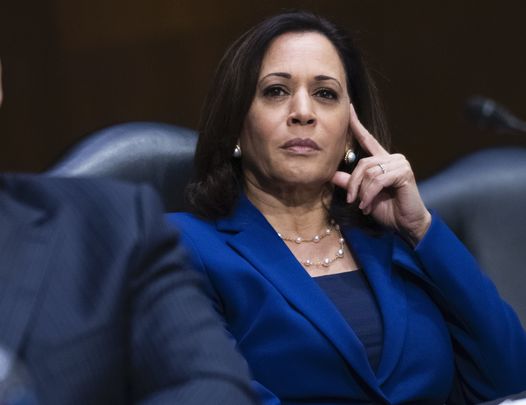 Kamala Harris, Joe Biden's pick as his Vice Presidential candidate in the 2020 US Presidential Election. Getty

Due to Joe Biden’s age (he will be 78 on Inauguration Day) there is a  high percentage chance that he will not serve a second term if elected and Kamala Harris will be the new face of American politics.

When Lyndon B. Johnson was chosen, giving up his Senate majority leader job, experts severely doubted John F Kennedy’s decision and Johnson’s determination to take it. John Nance Garner had described the Vice President's job as useless as a "bucket of warm spit. “

For the first three years in the job, Johnson was miserable, overlooked by the Kennedy Clan who openly despised him, but who had needed him to swing Texas.

The assassination of JFK, in Dallas, in November 1963, changed all that thinking.

As the young president’s coffin was transported back to Washington LBJ was sworn in to succeed him. Of all JFK’s accomplishments in office unwittingly perhaps, the appointment of a strong Vice President who took the US through the crisis of JFK’s death was among his most important.

America was lucky Johnson had such a strong political background and was ready day one to take over the job. He went on to pass groundbreaking civil rights legislation, as well as creating Medicare and Medicaid.

Read more: Meet the Irish pol who is the most powerful person in Joe Biden’s campaign

It was the first time most Americans realized how vital the job of "Number Two" was.

Kamala Harris is a critical hire by Biden. Because of his age and previous illnesses he is in a uniquely vulnerable position - a point Trump and his minions seek to hammer home. 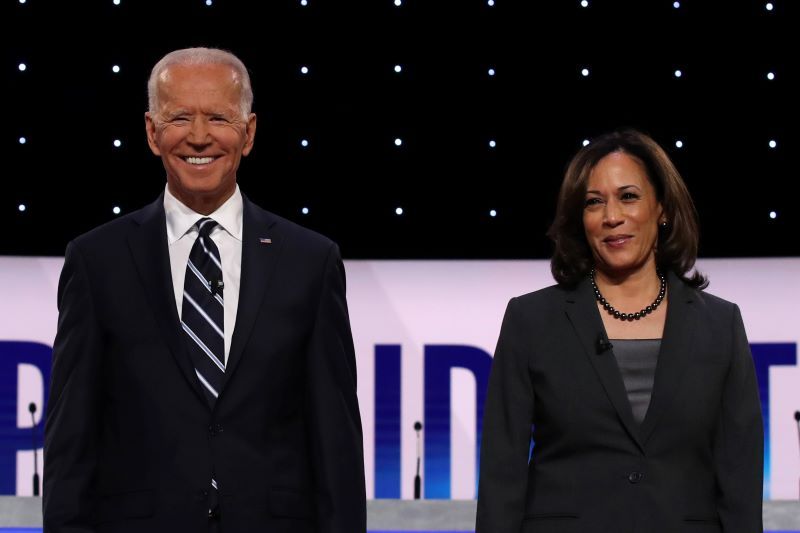 Joe Biden and Kamala Harris take the stage at the Democratic Presidential Debate at the Fox Theatre in Detroit, Michigan.

But he has transformed the entire issue by picking the equivalent of LBJ in terms of political experience.

Harris was elected Attorney General of California overseeing 8,000 prosecutors, had a runaway win in her senate race in 2016. She is a person who has seen first hand the incredible strain and stress of running for president.

If bad health were to strike Biden he needs someone ready, from day one, to succeed him, a point Biden has made repeatedly. Kamala Harris certainly fits the bill.