Last week, Irish America proved its considerable clout for the first time since Bill Clinton got involved in the Irish peace process in 1992. 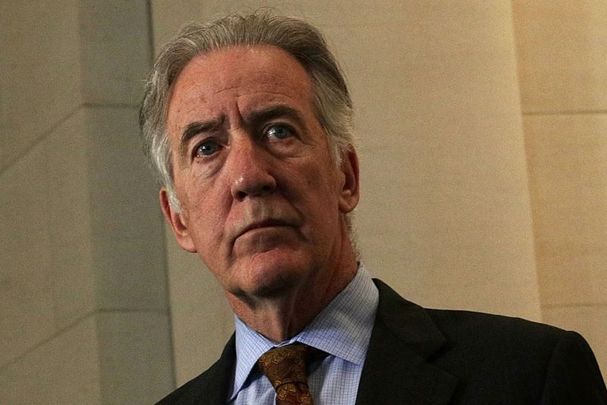 A Joe Biden win in the 2020 elections could spell disaster for Boris Johnson and his Brexit reversal as the UK has massively underestimated Irish America's commitment to Ireland's Good Friday Agreement.

In tandem with the Irish government, Irish American activists lined up Democratic presidential nominee Joe Biden, House Speaker Nancy Pelosi, President Trump’s Northern Irish envoy Mick Mulvaney, and House Ways and Means Committee Chairman Richie Neal behind a policy of no trade agreements with the U.K. if British Prime Minister Boris Johnson retreats from the open Irish border position he and his government agreed to in January during the first phase of the Brexit talks.

If Biden becomes president it becomes a very serious matter for Johnson. He has utterly misread the commitment in America to the Good Friday Agreement and its clear stand on no physical border between the North and the Irish Republic which is a linchpin of the deal.

The commitment is partly because it was negotiated by an American, Senator George Mitchell, and America has a huge stake in preserving it. 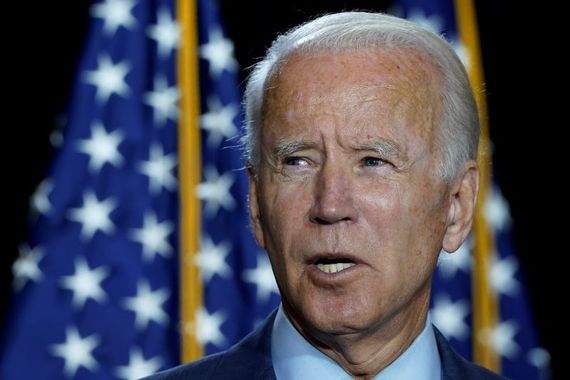 Incredibly, in terms of the Brexit deal negotiated and signed in January, the British tried to say the document covering that issue of the border known as the Northern Irish protocol would only be changed in a minor fashion.  ”Nothing to see here” was their refrain.

Were they dumb enough to think they could pass off that balderdash and get away with it?  Even a very minor change to a treaty invalidates that deal forever because it is no longer the same treaty that was agreed to and signed.

There have been numerous resignations in Britain from admirable men and women of principle who know you can't be half pregnant.  They also fear that the next time Britain starts lecturing, for example, Iran, on international laws, they’re breaking a big raspberry will be the response.

Back In 1992, the Clinton motivation was his anger at then British Prime Minister John Major for allowing a request from President George H.W. Bush’s campaign to the British Foreign Office that officials could peek at their Clinton file to see if he once had sought British citizenship to avoid the Vietnam War.

Clinton was incensed that the British revealed the file which had no useful information to the Bush campaign, and he and Major got off to a contentious beginning.

The U.K.’s difficulty was Irish America’s opportunity and we took full advantage, gaining Clinton’s backing for a U.S. entry visa for Sinn Fein leader Gerry Adams as well as a major upgrade of the Irish issue within the White House.

Now almost 30 years later, another British leader has tried to hoodwink Irish America and it allies, and it is every bit as clumsy a policy as the Clinton debacle.

Johnson is in a tight corner, having promised much he cannot possibly deliver once the U.K. departs the European Union.

Some genius (likely his Svengali Dominic Cummings) decided to turn to the Irish protocol, signed up to by all sides -- Dublin, the EU, and the U.K. -- and use it as a bargaining chip in the negotiations.

Johnson threatened to withdraw from the contract, either to buy more time or use the protocol as the basis for a no-deal Brexit.  In the process, he set up such a firestorm it could well engulf and deeply damage his government.

I suspect Johnson was ready to go for a no-deal Brexit but the solid American opposition, especially if Biden becomes president, will halt his gallop.

Johnson believes the centerpiece of the post-Brexit government is a huge trade deal with the U.S. that will give post-Brexit Britain a mighty economic jolt.

But the Irish have said, “not so fast.” Irish America has once again shown its political might.

I expect Johnson to slink away from removing the border protocol.  Surely even he can see that the most influential Americans will have no part in it, and will make life very difficult for the Johnson government if he proceeds.