The right invents endless enemies and has now attacked another American institution that has firmly sought to ensure law and order rules since 1908. 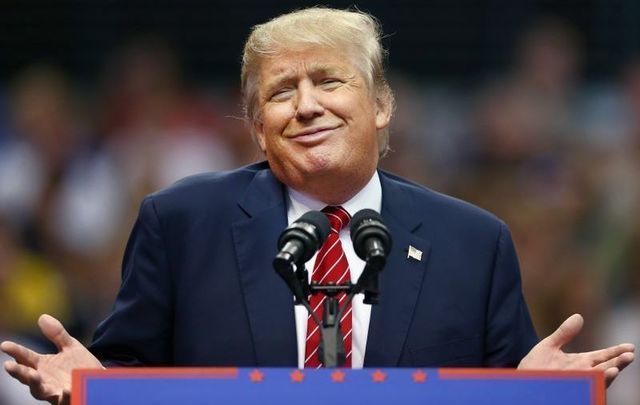 Attacks on the FBI by Donald Trump supporters, including several very prominent politicians, reveal that the anger on the right has finally begun to consume the flamethrowers themselves.

Former House Speaker Newt Gingrich compared the FBI to "wolves," relentlessly hunting down ordinary Americans, and went on to liken agents to the Stasi, the former East German secret police known for their brutality.

House Minority Leader Kevin McCarthy was ready to investigate, indict, and put on trial the Attorney General of the United States for doing his job.

“I’ve seen enough. The Department of Justice has reached an intolerable state of weaponized politicization,” McCarthy said. “When Republicans take back the House, we will conduct immediate oversight of this department, follow the facts, and leave no stone unturned. Attorney General Garland, preserve your documents and clear your calendar.” (Sounds like McCarthy has already declared guilt without trial.)

All sense of rational thinking and care and consideration of the great work of the Justice Department and the FBI in keeping America safe in recent years has disappeared. Instead, the right invents endless enemies and has now attacked another American institution that has firmly sought to ensure law and order rules since 1908.

Has the FBI made mistakes? Certainly, especially during the reign of Herbert Hoover, but overall they deserve their reputation for getting the job done.

The FBI is not perfect, but calling for arrests and investigations of agents is a bridge way too far and reveals the true intent of the GOP is no longer just about winning elections but to do so by whatever means necessary.

Irish American roots in the FBI run long and deep. There is a long tradition of Irish conservative Catholic culture among its agents, a source of pride to many.

Irish Americans face a choice as to whether they support the legitimate actions of the FBI, or if they seek an anarchist solution where FBI agents and other government workers could be fired and/or tried at will.

The FBI are the latest ones who are being violently attacked for doing their job and securing vital documents from Mar-a-Lago, Trump's winter residence.

For some nefarious reason, Trump had spirited the top secret documents out of the White House to his home. It is perfectly within the purview of the National Archives to seek and return possession of such documents which contain highly sensitive material.

The FBI went ahead and did its job, securing the documents. The response on the right was literal shots fired at an FBI office and vicious attacks from politicians and reporters alike.

The overall impact is that Trump has cleared his way back into the good graces of the right-wing machine and banished all his rivals for now anyway.

The notion of right-wing Americans venting hate and fury at the FBI would have been unthinkable a few years ago but it seems now we live in unthinkable times. The fact is, the ignorant army of the right is trying to end American democracy.