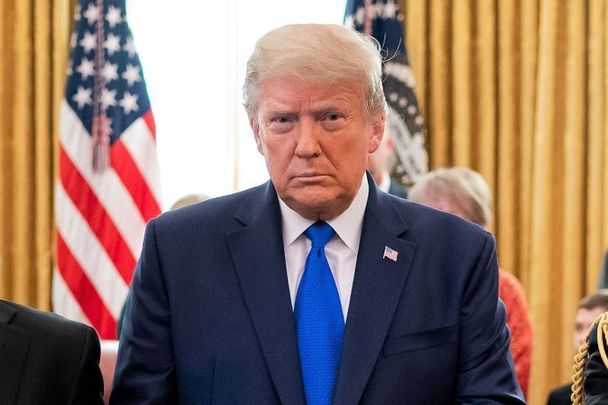 When you're on the wrong side of Donald Trump, threats of violence and actual violence now increasingly follow.

We need to understand that fact - and where it's taking us all - because as long as he's in public life, that threat is going to grow, it will not stop.

After it was revealed he is under a Department of Justice investigation for potential obstruction of justice and Espionage Act violations, the DOJ and the FBI had to enhance their own security measures because the credible threats against them suddenly exploded.

When the search warrant revealed that the FBI is investigating Trump, it was not the former president but the FBI and the DOJ who were placed in the threatening crosshairs by his increasingly rabid base. 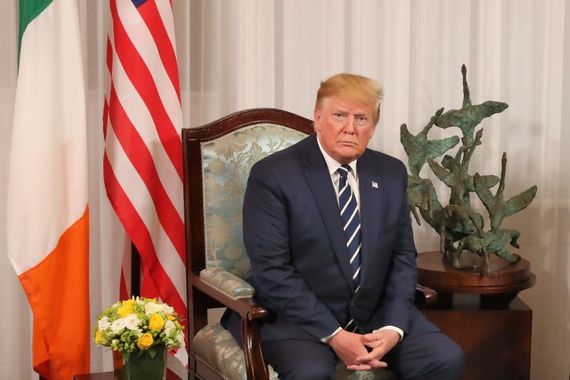 Worse, Trump then sent the warrant to the Breitbart website for publication (the far-right publication formerly managed by Steve Bannon), making the names of the two FBI agents who had signed the warrant public, leading to their public doxxing and threatening their personal safety.

Critics contend that releasing their names like this served no good purpose other than to distract from the investigation and open the agents – and their families - up to misery and intimidation.

Bad as it was that Trump left their names on the warrant, Breitbart decided to keep them there, allowing agents who were simply doing their jobs to be turned into villains.

As well as being petty and vindictive, this cruel action reminds us how little Trump cares about America, the government, or the rule of law. After news of the investigation at Mar-a-Lago broke, an AR-15 and nail gun armed Trump supporter who advocated killing FBI agents was shot dead by the police after allegedly attempting to break into the FBI field office in Cincinnati, Ohio on August 11.

Last week, his now unavailable posts to Trump's own Truth Social social media app also showed he was threatening an imminent confrontation with the FBI. So he died as he had lived, chasing all the wrong guys for all the wrong reasons.

That's the thing about Trump's continuing lies, they inspire domestic terrorism and they have a growing body count. 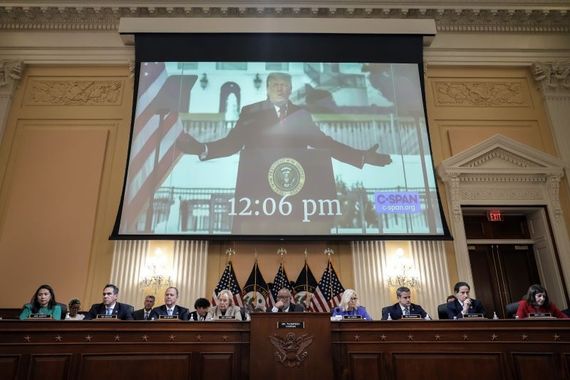 June 9, 2022: Former US President Donald Trump is displayed on a screen during a hearing by the Select Committee to Investigate the January 6th Attack on the US Capitol in Washington, DC. (Getty Images)

Trump lied to us all about the election being stolen, fomenting a violent insurrection, then he lied about the reason the Department of Justice and the FBI invaded his Playboy mansion, when in fact we now know that he purloined 300 top secret documents and refused to return them.

He lied that the FBI planted the secret documents that he had taken himself. He lied that the Mar-a- Lago resort search had been organized by radical Democrats (they had nothing to do with it, it was the FBI, which if anything leans right).

He lied that he had declassified the top secret documents he had taken to his Florida golf resort. In fact, Trump can not declassify any documents he likes, because no president has the power to simply wave his hand and unilaterally do that, especially when it comes to nuclear weapons secrets.

Worst of all, he lies to inspire America's most credulous suckers to rise up to defend his lost honor, a dethroned election loser who cannot face his own defeat, so he instead pretends it didn't happen, with fateful consequences for us all.

The long shopping list of conservative grievances is not an excuse for espionage or for improperly handling and transporting highly classified United States documents without clearance.

So can I now remind you that we don't have to live with this utter chaotic lunacy? Remember 2015? When Barack Obama was president, we didn't have to contend with the imminent and daily destruction of our democracy. 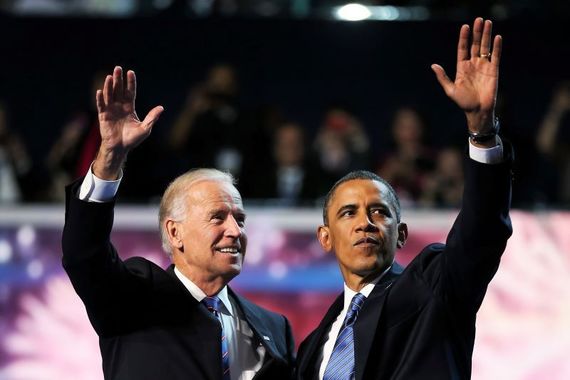 We don't have to do that now, either. Thanks to Biden's already spectacularly successful first term, the bills he's passed have been the biggest in a generation and the most likely to alter our lives for the better – he's lowered prescription costs and raised taxes on the rich, investing in infrastructure and strongly tackling the climate crisis.

For the sake of the country and peace, we have already decided to put the Trump era behind us. The only thing left to do now is count its cost.