Could the Irish question have been peaceably settled thirty years before the Easter Rising? 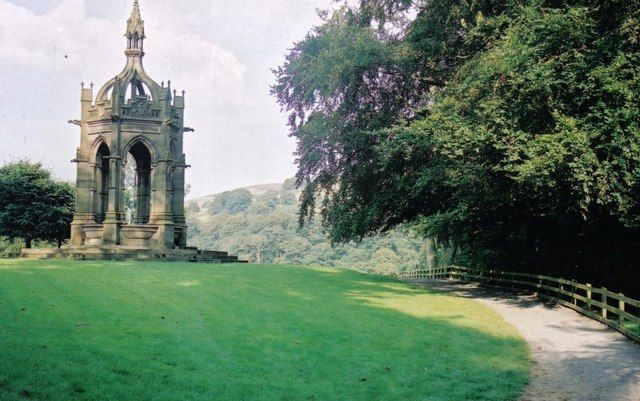 In her insightful new book "The Irish Assassins", historian Julie Kavanagh considers how a shocking dual murder in The Phoenix Park, in 1882, changed the course of Irish history.

With a novelist's eye for detail, Kavanagh reminds us in her new book The Irish Assassins how English rule in Ireland not only diminished the lives of the oppressed Irish natives but how it also unmoored the moral compass of centuries of English colonists too.

Kavanagh's subject is the murders of two British officials in Dublin's Phoenix Park in 1882, but she knows that to understand why that happened you need a crash course in England's disastrous centuries-long colonial history in Ireland, and this she provides, in the pacy and deeply learned introductory chapters of this brilliantly entertaining new book.

Impartial visitors to the island, she reminds us, were often repulsed by the dire living conditions they witnesses in the west and northwest and by the insatiable greed and cruelty of the landlords and their thuggish agents - as well as the shocking levels of poverty and desperation unknown elsewhere in their vast empire.

It helps that she has a novelist's eye for character and a psychologist's interest in her subject's motivations. Before we even get to the murders in the park she paints an insightful picture of the country's history from the Norman invasions in 1170 to the landlord boycotts of the 1880s. 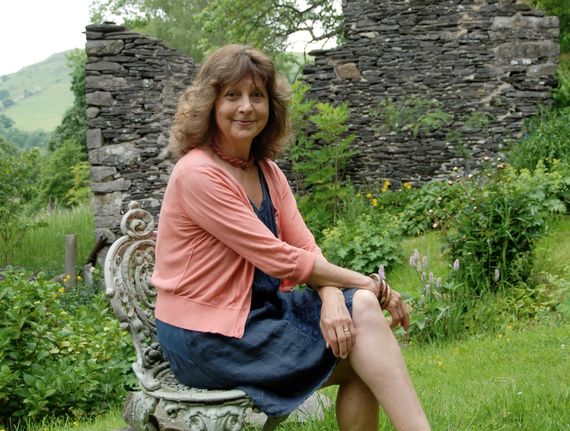 The former arts editor of Harpers & Queen and London editor of both Vanity Fair and The New Yorker, Kavanagh makes the English misadventure in Ireland highly entertaining to read and at times even darkly funny, between the searing pictures of destitution, starvation, and wholesale attempts at ethnic cleansing, of course.

It's rare for a scholar of Irish history to maintain composure in the face of too much horror but Kavanagh manages it, allowing us to decipher the conflicting political strands at work in every place and time her attention alights on.

The two Dublin murders that are the linchpin of Kavanagh's book certainly deserve the deep dive into Irish history that she delivers here because the long war didn't start the week before them, after all. In fact, the shadow of history and the way it darkens the interactions between the two nations is remarked on until almost the present day.

Kavanagh reminds for example us of the day when former Irish prime minister Bertie Ahern marched out of the British foreign secretary’s office, refusing to return until a painting of Oliver Cromwell, whom he referred to as “that murdering bastard” had been removed. (It was a political gaffe likened to “hanging a portrait of Eichmann before the visit of the Israeli Prime Minister,” critics scoffed). 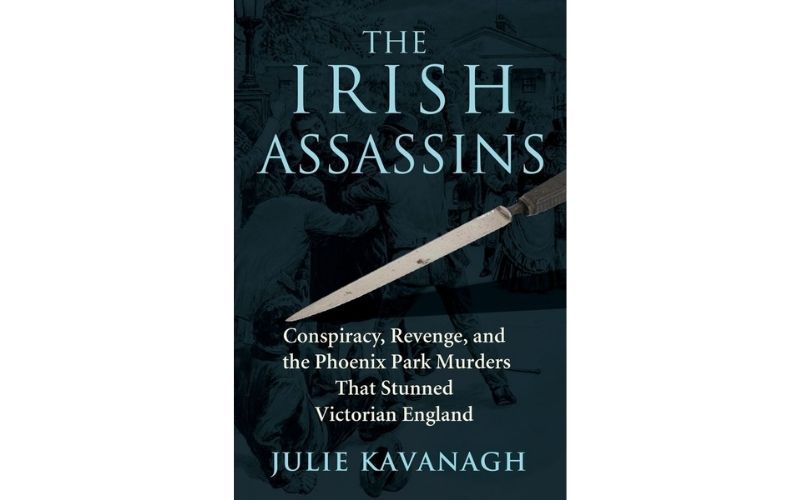 "The Irish Assassins" by Julie Kavanagh.

It's also a reminder of how where you stand determines how much of what you see in Anglo-Irish relations. In August 1649, six months after the execution of King Charles I, Cromwell decided to crush any remaining Royalist loyalty among Irish Catholics by conducting a never-to-be-forgotten national campaign of ethnic cleansing.

“During this nine-month rampage,” Kavanagh writes, “six hundred thousand perished, including fifteen hundred deliberately targeted civilians. Landowners, given the choice of going “to hell or to Connaught,” were forcibly driven west to the bleakest and poorest of the provinces, where they were allowed 10 percent of their original acreage. And yet, the vast majority of Cromwell’s (English) contemporaries applauded his ruthless mission.”

To the Irish Cromwell was a genocidal, religiously inspired butcher of the innocent, but in England, to this day he is today considered “one of the ten greatest Britons of all time,” the man who steered his country toward a constitutional government.

The tragedy has always been that a dance this intimate can be so divergent and so deadly. After the fateful murders in the park, which arguably changed the course of Irish history and prolonged the push for Irish independence, Kavanagh examines how the 1882 stabbings of Lord Frederick Cavendish and Thomas Burke, Britain’s Chief Secretary and Undersecretary for Ireland, convulsed the British establishment.

Five Irish men with ties to the American-funded group known as the Invincibles were eventually tried and hanged for the attack. A sixth, who turned informer, was eventually put on a ship to South Africa where he was pursued and eventually murdered by Irish assassins in disguises with fake identities.

But Kavanagh never loses sight of the way the Dublin attacks undermined the secret “truce” being pursued by then Prime Minister William Gladstone and the Irish leader Charles Stewart Parnell. Had the Dublin attacks not occurred, would the Irish question have been resolved thirty years before the Easter Rising she asks? 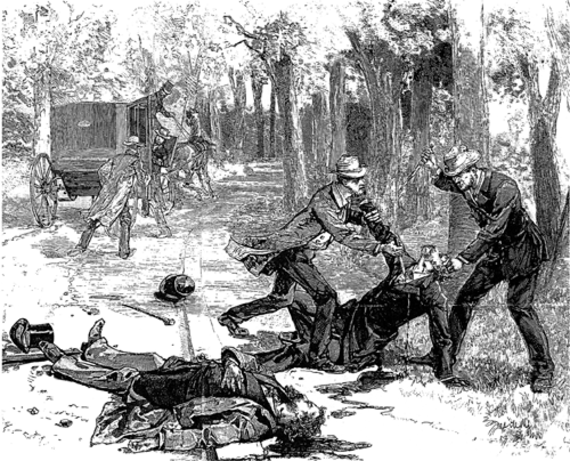 The murders of Chief Secretary Lord Frederick Cavendish and Under-Secretary Thomas Burke in Dublin’s Phoenix Park, as depicted in Le Monde, May 1882.

Interestingly Kavanagh sees the fate of the Irish language speaking County Donegal town of Gweedore as a microcosm of Ireland in the period, a place where decades after the Great Hunger, poverty, destitution, and cruel evictions still show the raw face of Anglo Irish “landlordism.”

She also records how the Irish cooperated with each other to fight back, taking inspiration from Parnell, in a tactic that would come to bear the name of the landlord it was first attempted on, Captain Charles Boycott.

In a letter to the press in 1880 that Kavanagh reproduces here Boycott wrote: “On September 23, the people collected in crowds upon my farm, and some hundred or so came up to my house and ordered off, under threats of ulterior consequences, all my farm laborers, workmen, and stablemen, commanding them never to work for me again."

"My blacksmith has received a letter threatening him with murder if he does any more work for me, and my laundress has also been ordered to give up my washing. A little boy, 12 years of age, who carried my post-bag to and from the neighboring town of Ballinrobe, was struck and threatened on September 27, and ordered to desist from his work, since which time I have sent my little nephew for my letters.”

“The shopkeepers have been warned to stop all supplies to my house. My farm is public property; the people wander over it with impunity. My crops are trampled upon, carried away in quantities, and destroyed wholesale. The locks on my gates are smashed, the gates thrown open, the walls thrown down, and the stock driven out on the roads. I can get no workmen to do anything, and my ruin is openly avowed as the object of the Land League unless I throw up everything and leave the country. I say nothing about the danger to my own life, which is apparent to anybody that knows the country.”

Eventually, life in the district was made impossible for him and he returned to England. The country had reached a tipping point and the question was not if but when the push for independence would truly begin.

But had history taken a less violent course and men like Cavendish and Burke had survived, Kavanagh concludes that the transition could have been less bloody, quoting historian Roy Jenkins’ Gladstone: “What vast benefit would have followed from an Irish settlement in the 1880s, thirty years before the Easter Rising.” Now we'll never know.