LISTEN: The truth and legacy of the Phoenix Park assassinations 139 years on

On May 6 1882, two of the most senior British civil servants were murdered by Fenians and the news echoed around the world. 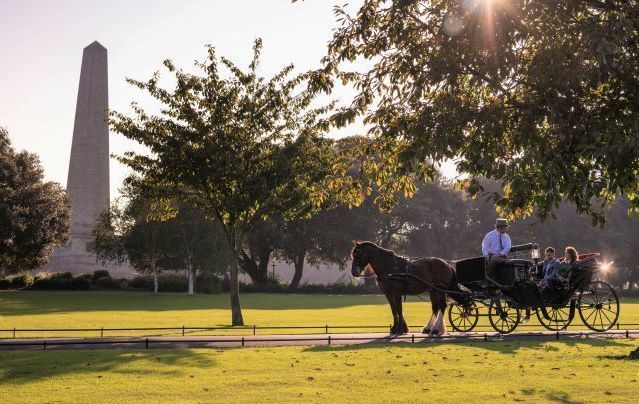 Today, May 6, is the 139th anniversary of the Phoenix Park assassinations, and a brilliant, engrossing new podcast in the true crime genre tells the story like never before.

On that fateful day, in 1882, two of the most senior British civil servants in Ireland, walked through Phoenix Park when they were suddenly killed in horrific circumstances that would create shockwaves across Ireland, the British Empire, and the wider world.

Frederick Cavendish, newly installed Chief Secretary of Ireland, and Thomas Henry Burke, his Under-Secretary, were two of the most senior British civil servants in Dublin Castle. Their killers were members of the Invincibles, an assassination squad made up of men involved in the Irish republican secret society known as the Fenians.

The Invincible's aim was to "make history" by assassinating key government officials, hoping it would lead to the overthrow of British rule in Ireland. Nonetheless, the fallout from the deaths of Cavendish and Burke would still reverberate throughout the country, already reeling from the violent Land War. The top Irish detective of his day pursued the group through a dramatic criminal investigation that would result in a shocking betrayal and even more death.

An eight-part podcast series, 'The Invincibles: Park Assassins' debuted in 2020 and tells this story in fascinating detail with high-standard production values and an original score. The series was written, directed, and independently produced by filmmaker Róisín Jones. As Jones explains: 'The podcast brings listeners back to Victorian Dublin through actors playing scripted parts, along with dramatic readings of contemporary newspaper reports and memoirs. I also include interviews by historians of the period and these events.'

'The Invincibles: Park Assassins' can be found on all podcasting platforms or on Apple.

Listen to the 'The Invincibles: Park Assassins' teaser trailer here: