Human happiness is a thing worth striving for, Felicity Hayes-McCoy's new book celebrates 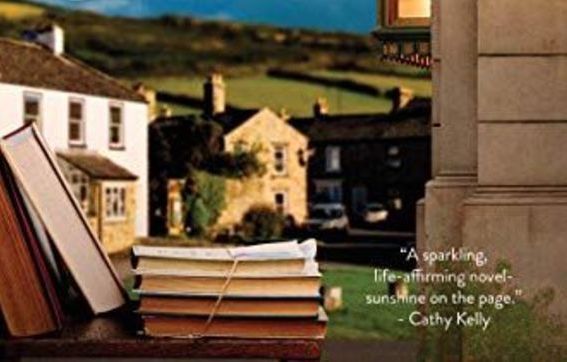 Detail of the cover for Felicity Hayes-McCoy's new book "The Month Of Borrowed Dreams". Hachette

In Felicity Hayes-McCoy's series of books, which are written in the heartwarming style of bestselling authors like Maeve Binchy, there is nothing ordinary about ordinary people

The latest chapter in her successful Finfarren series, Hayes-McCoy's name for the mythical peninsula on Ireland's west coast, "The Month Of Borrowed Dreams" follows Hanna Casey, the recent divorcee turned librarian of a certain age whose city life took on a new direction when she finds her barrister husband in bed with someone else.

Hanna has mixed feelings about being back in Lissbeg, the little town she once fled in search of room to breathe, leaving behind her overbearing mother and her half-lived life.

But now she wonders if instead of being a figure of respect she is really just a figure of fun in the town, the marked woman with the philandering husband, a local joke.

You probably know her type, wounded but still determined, afraid to let anyone too close lest they see the real scale of her struggles. Hayes-McCoy makes Hanna a believable woman of the middle years, not a sainted paragon that would strain your credulity. 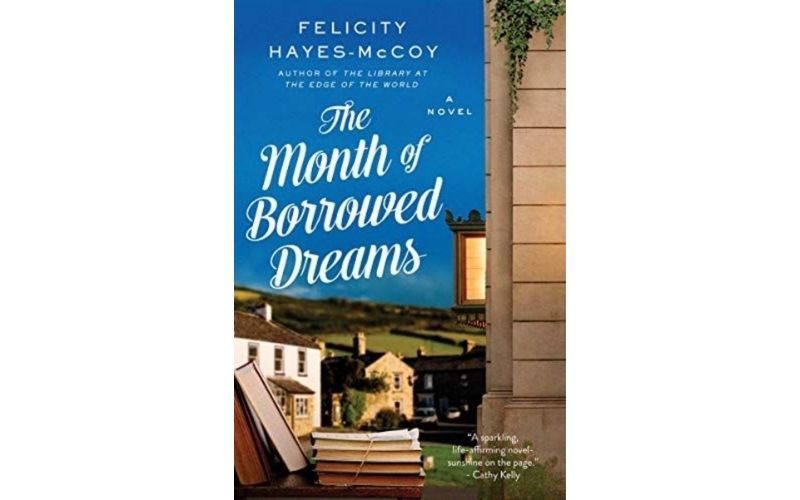 She also gives Hanna a bright young daughter called Jazz, who like her namesake is much freer of spirit, allowing tensions to take root in the relationship between the pair. Matters are not helped at all when the rug is unceremoniously pulled from under the young woman's life, making it an open question if she will stay in Ireland at all.

Meanwhile, Hanna's budding romance with a local man, Brian, is threatened by the unexpected return of her unfaithful husband, Malcolm. It's all kicking off in Finfarren again and the stakes couldn't be higher.

*Editor's Note: This is a revised version of the original article that was published on August 9, 2021.