Two Elizabeths have reigned for decades over England, with two very different results. 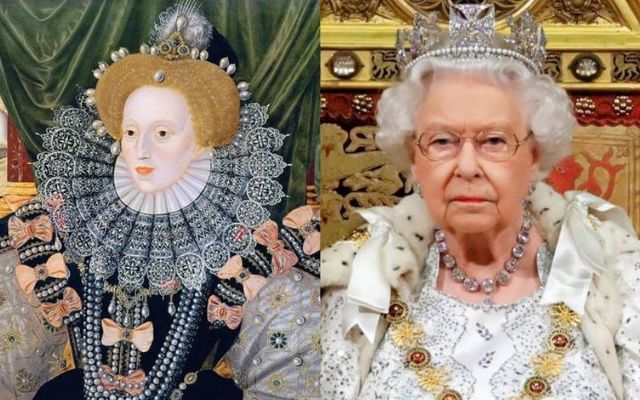 It has been fascinating to look at the stranglehold the long tradition of monarchy still has on the English imagination in recent weeks.

To this day, they still enact all the tottering rituals of empire and kingship on their ghost ship, one that's becalmed in its own fetid waters now, facing into a winter of self-authored discontent.

Two Elizabeths have reigned for decades over England, with two very different results. From an Irish standpoint, the first monarch tragically altered the course of our history, presiding over much of the Nine Years War as well as her unsuccessful trial runs for the Plantation of Ulster. 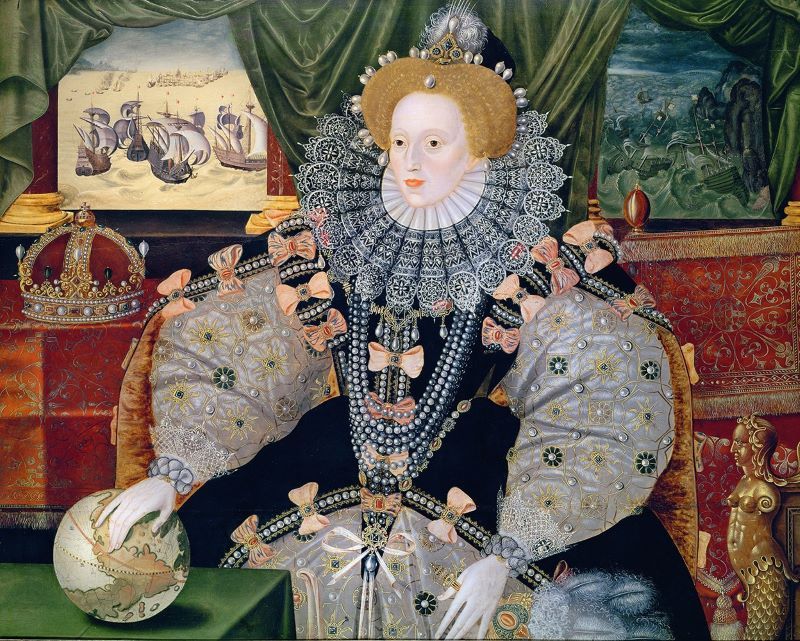 Portrait of Elizabeth I of England, the Armada Portrait, circa 1588. (Public Domain)

Elizabeth I sent successive armies into Ireland to contain, battle, and then eventually route the Gaelic Lords of Ulster, in a decades-long military operation that (although it was almost beaten back) ultimately led to the famous Flight of the Earls, the death of the last High King Hugh O'Neill and the near decimation of Gaelic Ulster.

We are still contending with the fallout of her aggressive territorial ambitions in the north and indeed worldwide. Ireland was the first true English colony after all – before Jamestown, before Plymouth Rock, before Roanoke – it was the place where English rulers first experimented with how to successfully subjugate a people, and ironically enough we were also the nation that would four hundred years later pull the cord that would inspire and help successfully unravel the entire British Empire. 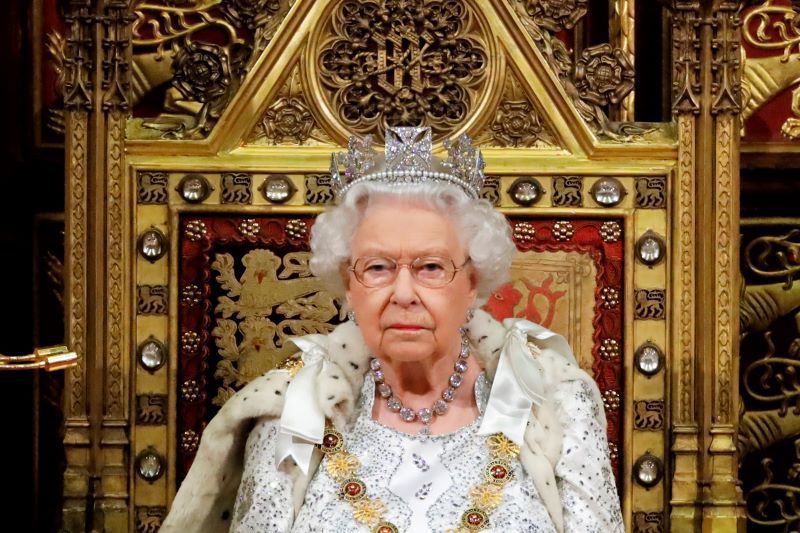 Meanwhile, Elizabeth II turned out to be the longest reigning monarch in English history, living long enough to watch the cruel empire her forefathers had violently created collapse and shrink further in every long decade of her reign.

Open an atlas of the globe now and you'll see over 65 countries that gained their independence either in her lifetime or under her reign. Ireland is among them.

Bookending each other like a cautionary tale about the perils of greed, the two Elizabeths would have recognized each other's determination but little else. One was a supreme ruler, the personification of English power, but the other was a fairly toothless figurehead whose power had long been usurped by parliament and had become ceremonial rather than absolute.

On that point, we were told repeatedly by BBC commentators marking her death that these old traditions of power and prestige are now very largely ceremonial. They asked us not to take any lasting offense as they reminded us that no Catholic would ever be welcome to take the crown.

They skipped right past the Act of Settlement of 1701, which bluntly states the heir to the throne must not be a Papist and that any heir who is a Catholic or who marries one will be excluded from the succession to the throne - forever.

This startlingly sectarian law was later extended to Scotland through the Act of Union, but in case you missed the point the BBC commentators reminded us (laughingly) that John Knox had already taken care of the last few restive Catholics there centuries earlier.

The point I'm making here is that like the world that its tottering traditions were created in, the English monarchy is itself an antiquated throwback to a vanished age of religious, ethnic, and political controversies that have long since gone the way of Elizabeth I.

No one in the British media has the will or the appetite to reflect on the tens of millions of people who were the victims of the centuries of imperialist crimes committed between (and during) the dual reigns of the two Elizabeths. 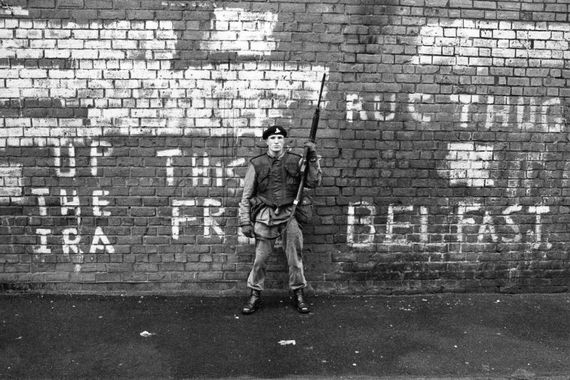 An armed British soldier on patrol in Belfast in 1971. (Getty Images)

Those crimes were committed in their names of course, but England – as it has reminded us again this week – much prefers to reenact its own dried-up traditions than to ever face the consequences of its own history.

Meanwhile, Charles III awaits his coronation. Charles is a man who has the toothpaste on his toothbrush prepared for him each morning like a helpless toddler.

This is the length that the English monarchy will go to in an effort to protect themselves from self-reflection and self-awareness. Tradition is a dangerous game, he reminds us. It is all too easy for a person or a nation to get tapped into it.