Liam Neeson has been removed from a Belfast university's prospectus despite appearing in the new student material in previous years. 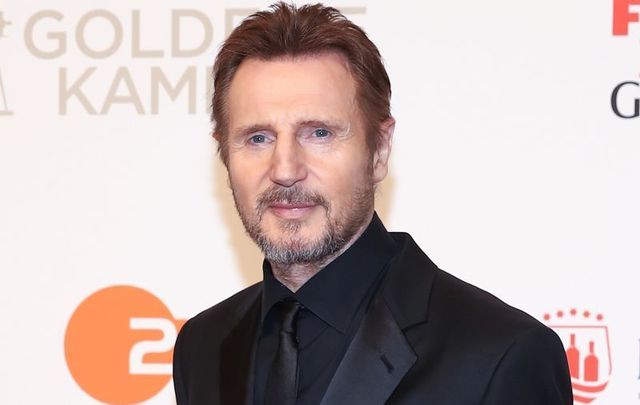 The Northern Ireland university has previously included Neeson, a former student, in their prospectus materials

Liam Neeson has been removed from the Queen’s University Belfast prospectus for new students in the wake of his recent controversy.

The Belfast Telegraph reports that Neeson had appeared in both the 2018 and 2019 prospectus, but does not feature in the new 2020 version.

The Nolan Show on BBC shared on Twitter a picture of the 2019 and 2020 prospectus materials showing Neeson’s omission:

Liam Neeson erased from from the latest QUB undergraduate prospectus

The Nolan Show said online: “Inside information brought to the Nolan Show has been told that Neeson was scheduled to be in this years prospectus, but an instruction was given for him to be removed.”

Queen’s University has declined to make a comment on the matter.

Neeson, a native of Co Antrim in Northern Ireland, has been included in the ‘heritage and heroes’ section in previous years.

In 1971, Neeson had enrolled at the Belfast university as a physics and computer science student but dropped out to work instead.

The news of Neeson being removed from the Belfast university’s prospectus comes not too long after Neeson made controversial headlines.

During his press tour for his new film ‘Cold Pursuit,’ Neeson shared how in the 1980s when he was still living in Northern Ireland, a close friend had shared with him that she had been raped by a black man.

Neeson recounted: “I went up and down areas with a cosh, hoping I’d be approached by somebody – I’m ashamed to say that – and I did it for maybe a week, hoping some [Neeson gestures air quotes with his fingers] ‘black bastard’ would come out of a pub and have a go at me about something, you know? So that I could kill him.”

“It was horrible, horrible, when I think back, that I did that. And I’ve never admitted that, and I’m saying it to a journalist. God forbid.

“It’s awful, but I did learn a lesson from it, when I eventually thought, ‘What the f*** are you doing,’ you know?”

Neeson shared the story to highlight a plot line in his new film that centers on revenge.

After the story made headlines, Neeson appeared on Good Morning America live in New York City to further clarify his story.

Do you agree or disagree with Queen's University removing Liam Neeson from their prospectus? Let us know in the comments